Results of IGNITE Board of Directors election 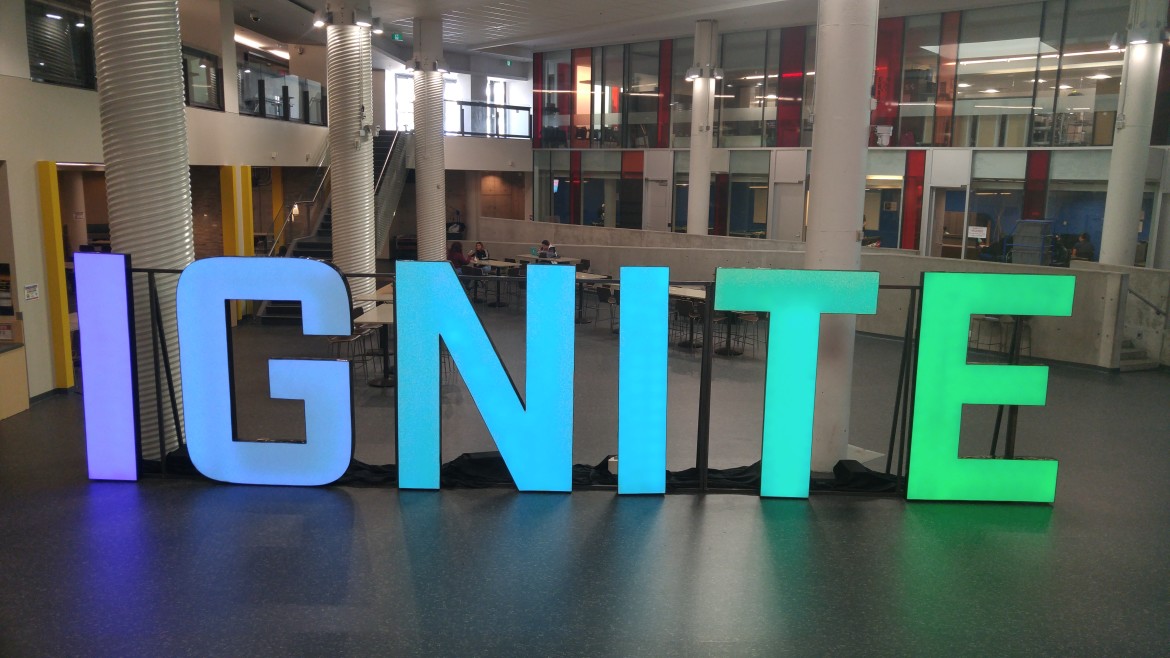 After a week of voting, the results of the 2020 IGNITE Board of Directors election are in.

The winning candidates from North Campus are Keithtian Green with 708 votes, Eli Ridder with 581 votes, Aisha Ahmed with 469 votes, and Anthony Grguric with 371 votes.

The Lakeshore campus positions are filled by current vice-president of IGNITE Ryan Stafford with 573 votes, Gabi Hentschke with 488 votes and Aashi Jhunjhunwala with 299 votes.

Guelph-Humber had two positions to fill, won by another current vice-president Megan Roopnarine with 318 votes and Stefan Thomas with 298.

The election only saw 5,443 students vote, meaning just over 16 per cent of eligible students cast a ballot.

This is a sharp decline in voters from last year, with over 20 per cent of students voting in the 2019-2020 election.

The press conference to announce these results was canceled due to concerns over COVID-19.

Instead, the candidates were informed over a conference call and results were sent to reporters over email.

The newly elected board members will be the first to serve their term under the new IGNITE bylaws, ratified at a Special Meeting of the Members in January.

The change makes these directors the face of IGNITE, in addition to controlling the organization’s finances as they always have.

They will also be responsible for hiring the executives to fill positions previously known as president and vice-president.

These executive positions were elected by students prior to the change.

The board will also have to answer questions regarding transparency, an issue that split candidates during the campaign.

A change to the bylaws in November made board of director meetings closed to the public, something candidates like Ridder advocated changing in his platform.

“Open board of director meetings, and by that, I mean any student who is a full or part-time student, and thus a member of IGNITE, can go into the meetings at any point,” he said.

Candidates including Grguric and Hentschke also said they would look to open board meetings.

Other candidates, including current IGNITE executives Roopnarine and Stafford, said they understood why the change to closed meetings was made, and Stafford said he would look to keep them that way.

“I feel like this position was made to not put extra pressure on students, and to give you some insight and a look into what the business and professional world can be like,” he said. “To make it the most comfortable for the students is clearly ideal.”

The new board’s term will begin on May 1.