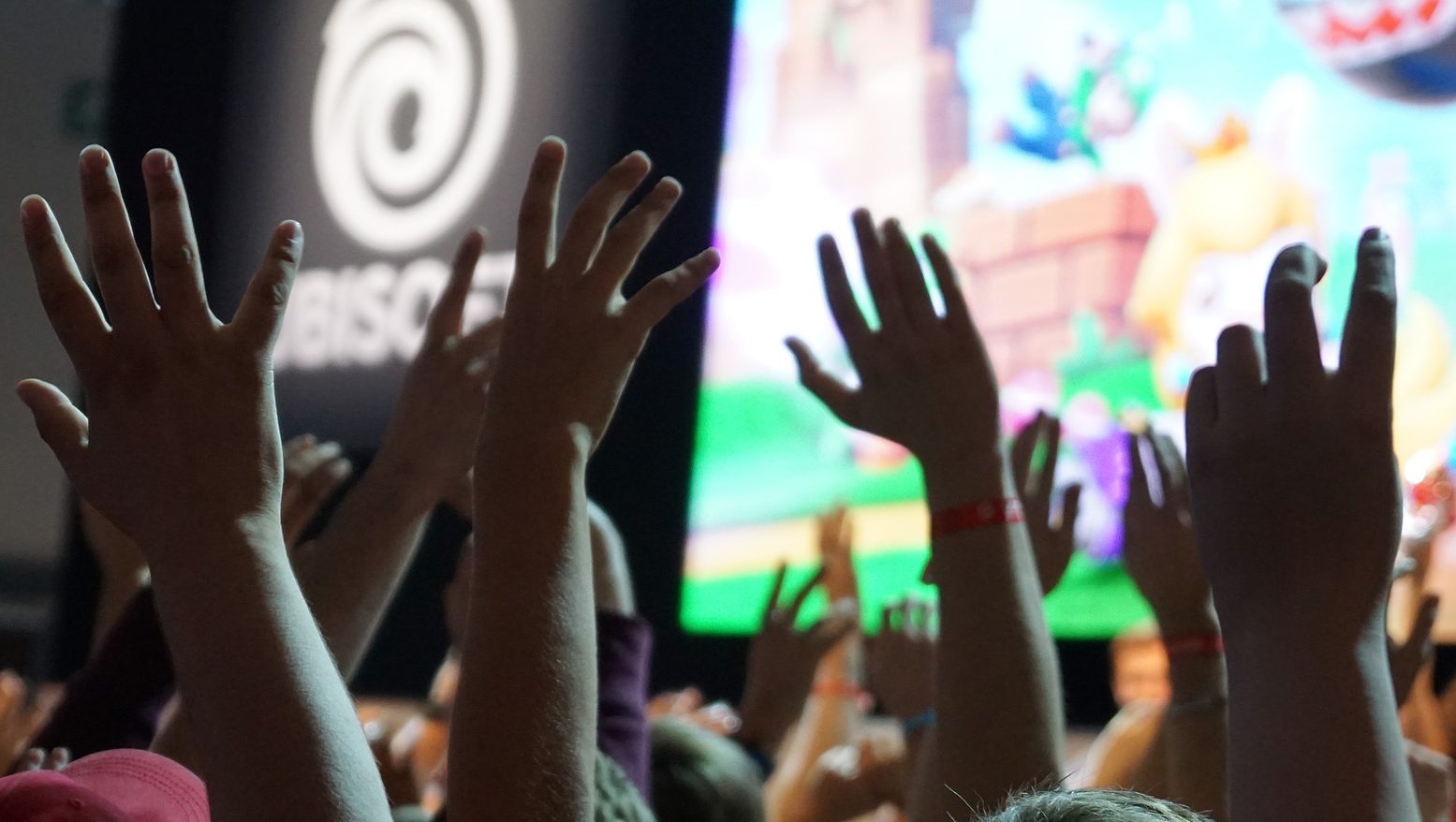 The Entertainment Software Association (ESA), which is responsible for the world’s biggest gaming expo has announced that E3 will be cancelled due to growing concerns over COVID-19.

The gaming event was expected to take place at Los Angeles in early June.

“I was definitely surprised,” said Clement Goh, a games and news writer for CG magazine.

Goh, who is a fourth-year Journalism student at Humber College’s Lakeshore campus, said he wasn’t prepared for the sudden cancellation.

“I was very thrown off being someone who’s excited to write a lot of stories for this year,” he said.

To make up for the loss, the ESA is looking to create an online experience to showcase industry announcements and news in June 2020.

Karen Collins, an associate professor in Communication Arts at the University of Waterloo, said if any industry can get around cancelled events, it’s the gaming industry.

“They’re so used to having this community online already, and the players are so used to consuming content, to socializing with each other through the online medium in a way that other industries are not,” she said.

Collins said that while bigger companies like Microsoft and Nintendo will be able to find ways to supplement the loss of content from E3, it may be a challenge for smaller game developers to reach their consumers.

“I think they can be clever about this and leverage online communities, if they know for instance… that many of the ideal market is in one particular game already (such as Call of Duty) then they may be able to do something online in a virtual world that already exists.

But if they’re just launching a game, that’s gonna make it a lot harder for them to reach the markets,” she said.

Jesse Brohard, a former eSports host of the Call of Duty World League, said the nature of her career will start to change after hearing about the E3 being cancelled.

“I’ve always been kind of wishy-washy with my Twitch streaming… and now that I don’t have any event work, it’s just okay, I’m a full-time streamer,” she said.

Brohard wasn’t surprised at all to hear the news. In February, when the eSports host went to PAX East, another gaming convention, she noticed how different it was.

“I saw there was a noteworthy deployment in attendance, you could tell by the way that the hallways were not super filled up with with foot traffic, you were able to kind of move freely throughout the crowd. There were just fewer people coming to the booth. And, you could get a cell phone signal the entire weekend,” she said.

Cancelling gaming events could continue to be a trend in the days and weeks ahead, depending on the threat levels of COVID-19.