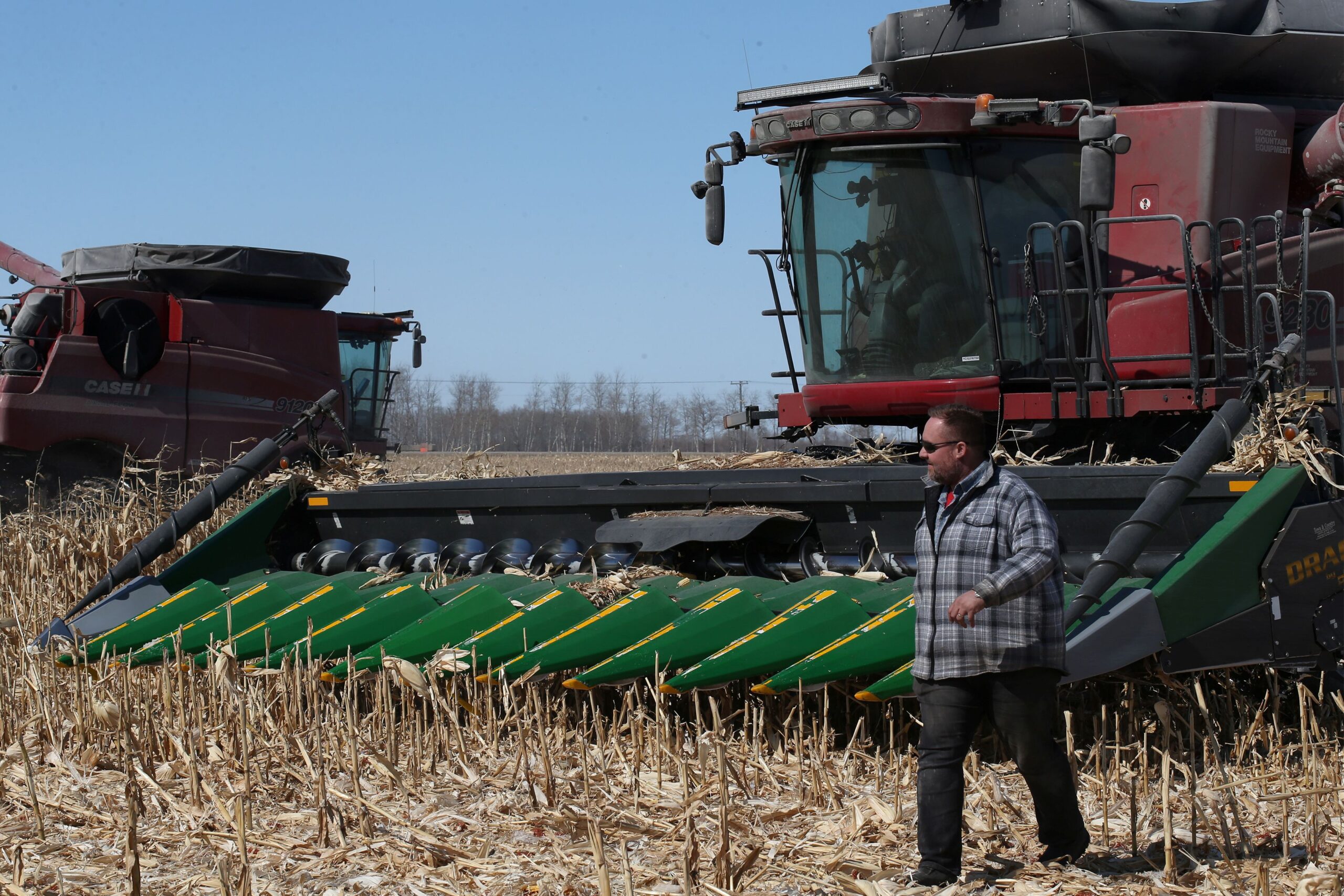 This is a timeline of COVID-19 news in Canada and around the world on Tuesday, March 24.

Premier Doug Ford announced a change in Hydro billing that will help people forced to stay home due to the COVID-19 pandemic.

Ford said the province will be switching mid-peak and on-peak electricity hour rates to off-peak rates for the next 45 days. Ford added that the rate will automatically apply effective immediately so everyone will pay the lowest rates possible.

Ford said the rate will be extended to small businesses and farms that are still operating.

The Premier also announced Home Depot donated 20,000 medical masks and that they’re being shipped over today.

While renting is still an issue, Ford said he wouldn’t be enforcing renters to offer their tenants discounts but didn’t see why they wouldn’t. “In my opinion, if you have a savings, why wouldn’t you pass it on to your tenants?”

Two new patients have to be hospitalized but the remaining are self-isolating at home.

This is the second straight day of single-day records in the number of cases. Bringing the totals to 588 including eight recoveries and seven deaths.

In Ontario, 21,795 have been tested negative with another 10,074 still under investigation.

In Ottawa, the Liberal government has backed down from their response package after the Opposition saw it as a blank cheque.

The bill would have allowed Prime Minister Justin Trudeau to spend up to $82 billion and have new uncontested powers for up to 21 months.

Conservative leader Andrew Sheer understands the need for a relief package but doesn’t approve of the unilateral spending by the Liberal party. “We will authorize whatever spending measures are justified to respond to the situation,” said Sheer. “But we will not sign a blank cheque.”

Pressure began to mount for the two parties after countries like Australia and Canada starting declaring they would not take part in the Tokyo games unless postponed.

Both Japan and the IOC agreed that postponement was the best solution and that cancellation was out of the question. (The games) “must be scheduled to a date beyond 2020 but not later than summer 2021,” said the IOC and Tokyo organizing committee. “It would have been unthinkable for us to continue to prepare for an Olympic games at a time the nation and the world no less is enduring great hardship.”

This is the first time the Olympics have been postponed. They have been cancelled three times previously due to the great wars.

As COVID-19 keeps people home, some countries are forced to get creative with their unoccupied buildings.

In Spain, Madrid, an ice hockey rink has been turned into a temporary morgue due to the significant increase in cases. The Spanish government said it was a “temporary and extraordinary measure.”

Spain has the fourth most cases of coronavirus and has seen over 2,800 fatalities so far with 33,081 still active as of March 24.

Authorities in Sao Paulo said they would install 200 beds in a field hospital at the Pacaembu municipal stadium. The Itaqueroa stadium and the Vila Belmiro stadium have also offered their facility for training and clinical purposes.

And, The U.S. Army Corps of Engineers plan to build two temporary hospitals on Long Island.

The temporary hospitals are planned to be finished before the pandemics projected peak next month. Governor Andrew Cuomo expressed disappointment and confusion as to why the Defence Production Act has not been put in place. “There is no other way to get these ventilators, the only way we can attain these ventilators is from the federal government,” said Cuomo at his morning news conference. “The rate of new infections is doubling every three days. That is a dramatic increase.”

Ford Motor Company announced Tuesday that they are working with 3M and GE Healthcare to produce medical equipment to help with national shortages.

The announcement comes as concern grows over the shortage of important items such as ventilators, masks and gloves. Ford said they would be working with M3 to develop new powered-air purifying respirators, as well as expanded production of GE Healthcare’s current ventilator model.

Ford and the United Auto Workers also said they planned to scale up production of face shields to 100,000 a week.