Art could be the solution for feminist issues 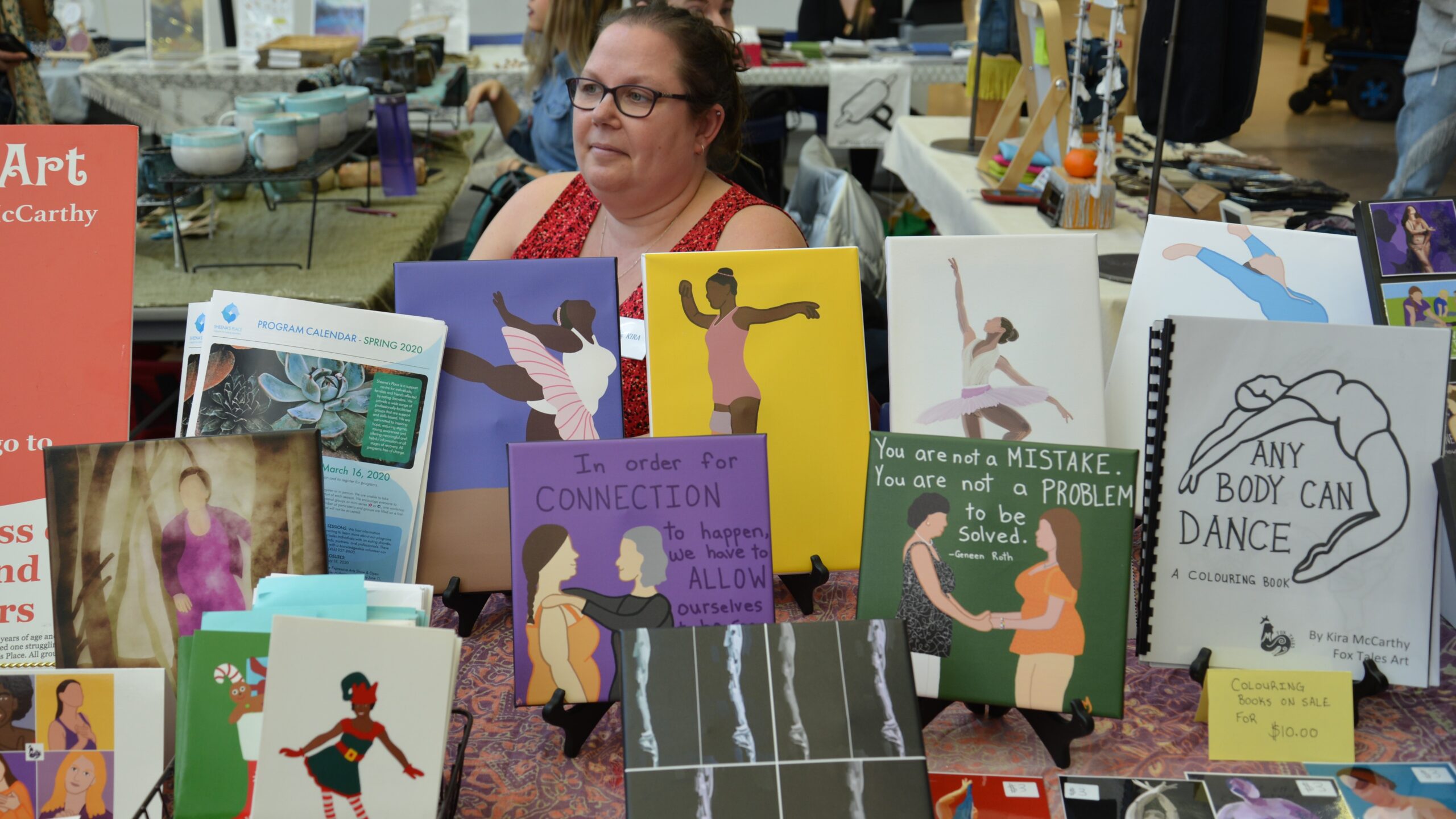 The organization invited artists, academics and activists to talk about important feminist issues in today’s society.

The event organized a conference with a set of 12-panel discussions and 10 performances from 9 a.m. till 6 p.m.

“An event like this is very important because this is where feminist artists can show their work,” said FAC organizer Carissa Ainslie

The organization invited artists and performers from all over the world to showcase their talent and discuss feminist issues, Ainslie said.

The organization is dedicated to providing a trans-inclusive, non-racist, and non-hierarchical environment.

“Artists work in different mediums and like to express themselves specifically through art,” Ainslie said. “Expressing feminism as their own personal story is what our artists do.”

The #MeToo movement has helped educate people about feminist issues.

“Nowadays, sharing the voices of trans-women and indigenous women is being encouraged more,” Ainslie said.

Caitlynn Fairbang, 28, is a queer artist who likes to show her art through comics.

“I like doing feminist art in general, I try to showcase my art for such events and discuss important topics like queer representation and female representation in pop-culture,” she said.

Feminists draw attention to issues like equality and capitalism through art.

She uses illustrations that combine text and portraits, and includes works that focuses on mental health issues.

“There are a million more miles to go, there are definitely some things lacking,” Fairbang said. “Women were portrayed differently 20 years back in movies and pop culture.”

She highlighted trans-women of colour has been discriminated against the most due to their gender and sexuality.

“It is important to have art that represents more than really just skinny over-sexualized woman in comic books,” Fairbang said.

Kira McCath is an artist for an agency that offers support to families and individuals with eating disorders.

McCath said women are looked down upon for their colour, race and appearance. She focuses on fatphobia and creating art that “contradicts the idea that fat bodies are lazy or don’t have the willpower or can’t participate in things that straight bodies can.

“I hope people can see my work and they can see that all different bodies and all different people have a place in the world,” she said.

McCath describes feminism as the inherent right that all people are worthy of and everyone deserves dignity, respect, human rights and equity.

“I think that originally feminism was about equality with men but now it’s so much deeper than that,” McCath said.

“There are many intersectional identities and people are affected differently so it’s not about equality with men specifically because the question will be which men do you want to be equal to,” she said.