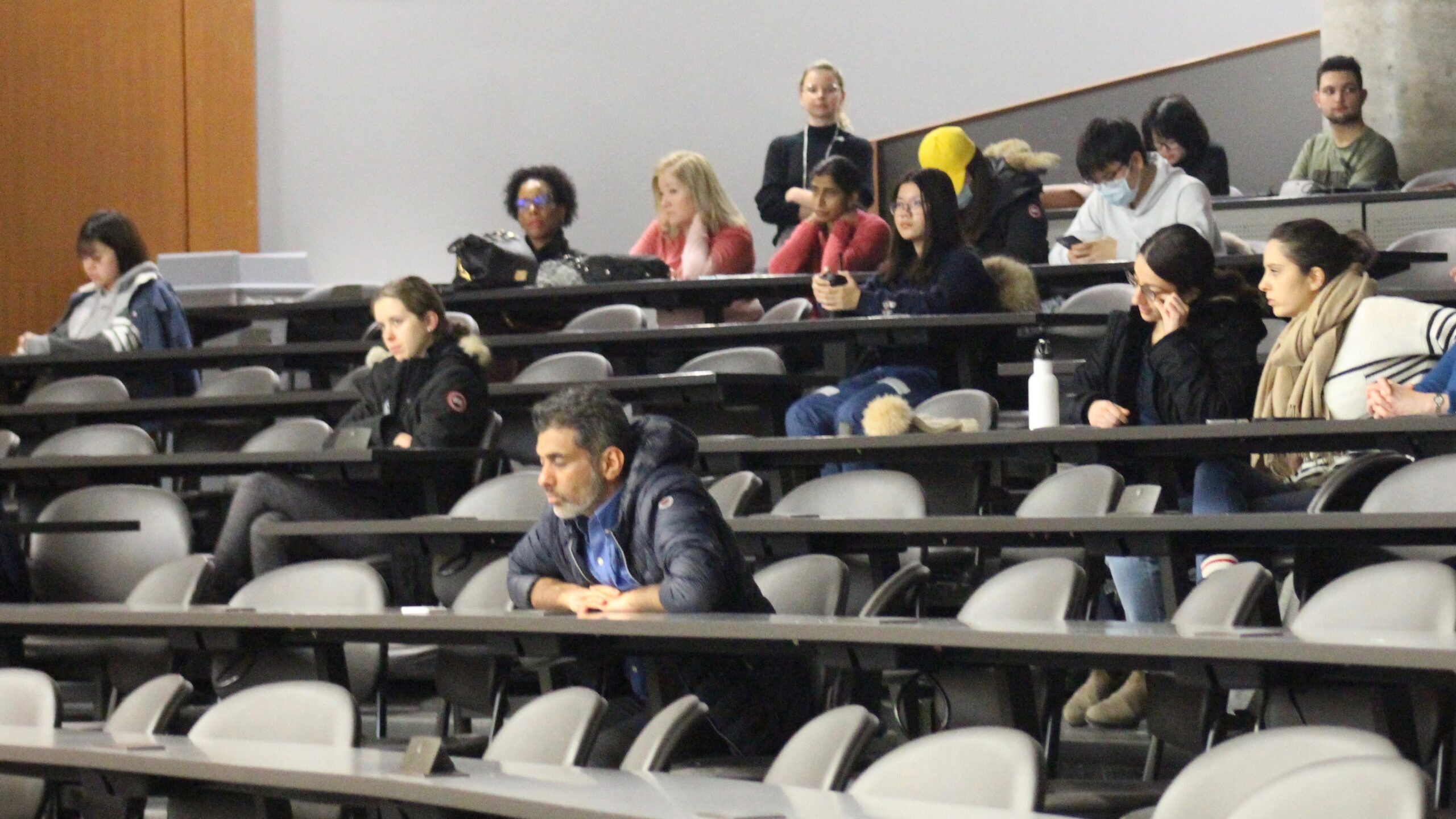 The director of climate change documentary Beyond Crisis attended a screening and Q & A session of the film at University of Toronto Mississauga last week.

The screening, held on Jan. 29 was a collaborative event organized by the Peel Environmental Youth Alliance and U of T Mississauga.

Beyond Crisis, released in 2018, explores climate change and describes itself as “a story of hope for a rapidly changing world.”

Around 200 people gathered to watch the documentary but many left during the screening. This raises a very important question, whether youth are interested in taking an initiative to help the world from global warming.

“We are in denial, which motivated me to make this film in the first place,” said director Kai Reimer-Watts.

Beyond Crisis highlights mankind has destroyed Mother Nature and in turn how mankind is being destroyed in the process.

“The whole intention was to break the climate silence. We frequently avoid things about this, and avoidance just makes the situation worse,” Reimer-Watts said.

“There are a wide range of solutions that vary, partly depending on your own context.”

The aim of the screening the film in the university was to get the attention of youth, who are considered as the most important part of the solution to climate change.

The film revolves around the concept of making climate change more relatable and make people aware of how their actions affect the planet, and what can be done to combat it.

“The reality of climate change is frightening and this documentary was an eye-opener,” said Syed Shehzad, a student at University of Toronto.

Reimer-Watts suggested small scale changes that people can make, such as travelling by bicycle when possible and switching to renewable energy sources, will help.

“We should remember that there’s no planet B,” said Jagdeep Singh, a student at University of Toronto.