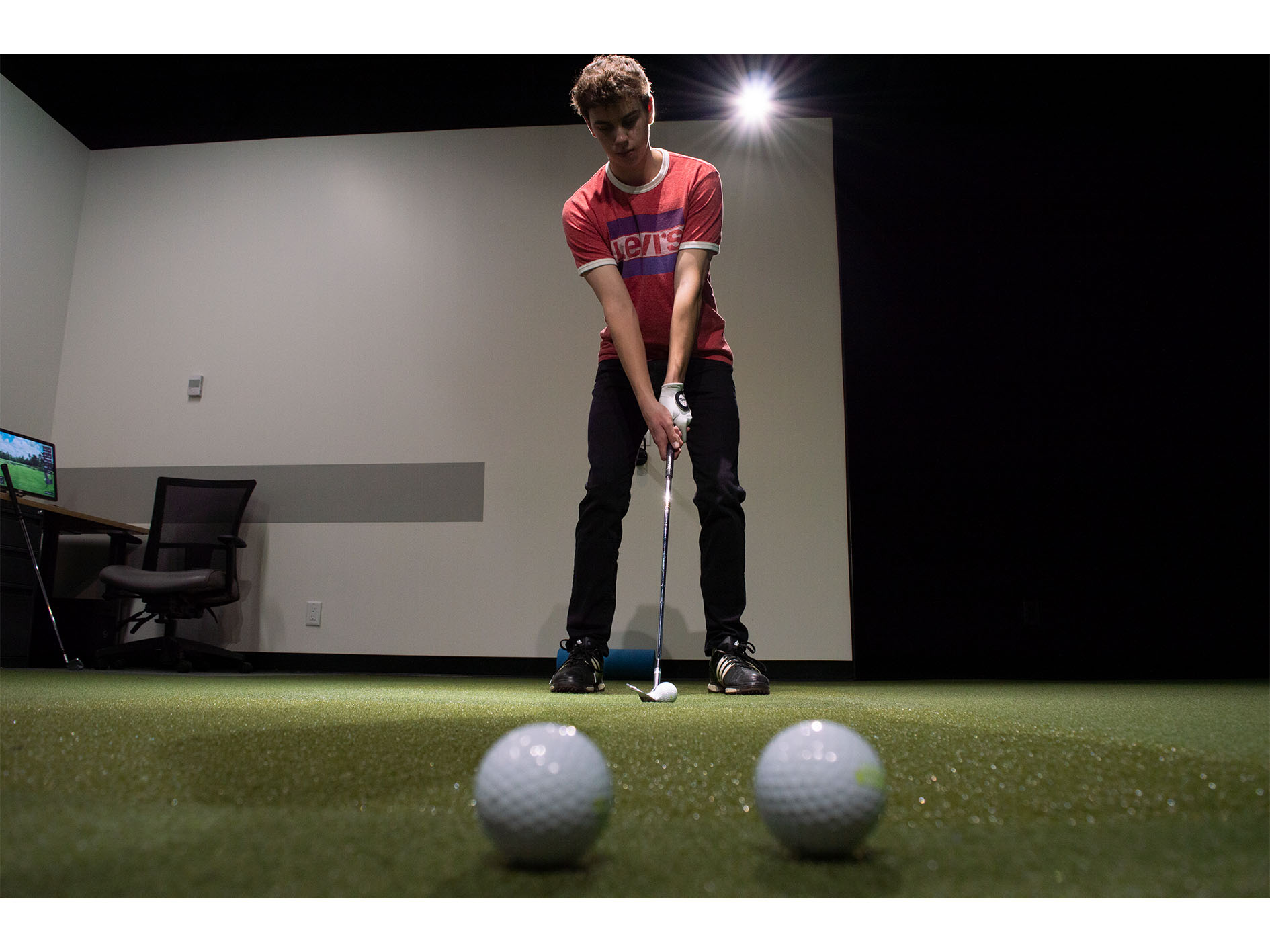 Humber’s men’s golf team was a dominating force of the 2000s capturing 10 national titles over 12 years, but it was the bond of brothers on the 2010-11 team that would eclipse the rest.

Humber’s Director of Athletics Ray Chateau was head coach of the golf program at the time and along with Nick Trichilo, they transformed the already great team into one of the legends.

“It was one of the greatest teams ever put together,” Chateau said.

The team was made up of Adrian Cord, David Lang, Greg Belsito, Alex Dumais, and captain Mark Hoffman.

“All of us were good friends,” Hoffman said. “We made the decision together that we were going to do whatever it took to win.”

He said it was the choice to not just win but to dominate that took this Hawks team to the next level.

From then on, everything changed.

“They came to me and asked for more practices and workouts,” Trichilo said.

The practices were brutal, challenging and competitive.

“All our practices were geared towards team competition and they were on one another and pushed each other hard,” he said.

When it came to tournament play, that friendship and competitive drive among themselves would shine through.

“We all just wanted to beat each other,” Hoffman said.

When one player played well, the others knew they had to step up.

“You just knew someone was going to play well, and you were like, ‘I need to play better,’” he said. “You didn’t want to be the one to let the guys down.”

Together the team would go on to dominate at Provincials and Nationals and post the low team score in each round to win the 2011 Golf Canada University/College Championship by 18 strokes and capture the illustrious Triple Crown.

All five Hawks finished in the top 14 of 103 of the best golfers Canada’s colleges had to offer.

But they weren’t finished yet.

Hoffman would go on to win the 2011 Ontario Amateur Championship and Lang would become the first Hawk to compete in the U.S. Amateur.

Later that summer the team represented Canada at the 2011 Universiade in Shenzhen, China, finishing seventh against golfers who are on the PGA tour now.

Winning is the one thing this team of friends will remember and that bond that they developed is everlasting.

Humber’s 2010-11 Men’s Golf team is one for the history books, showing hard work and camaraderie pays off, and that’s why they’re Humber’s team of the decade.