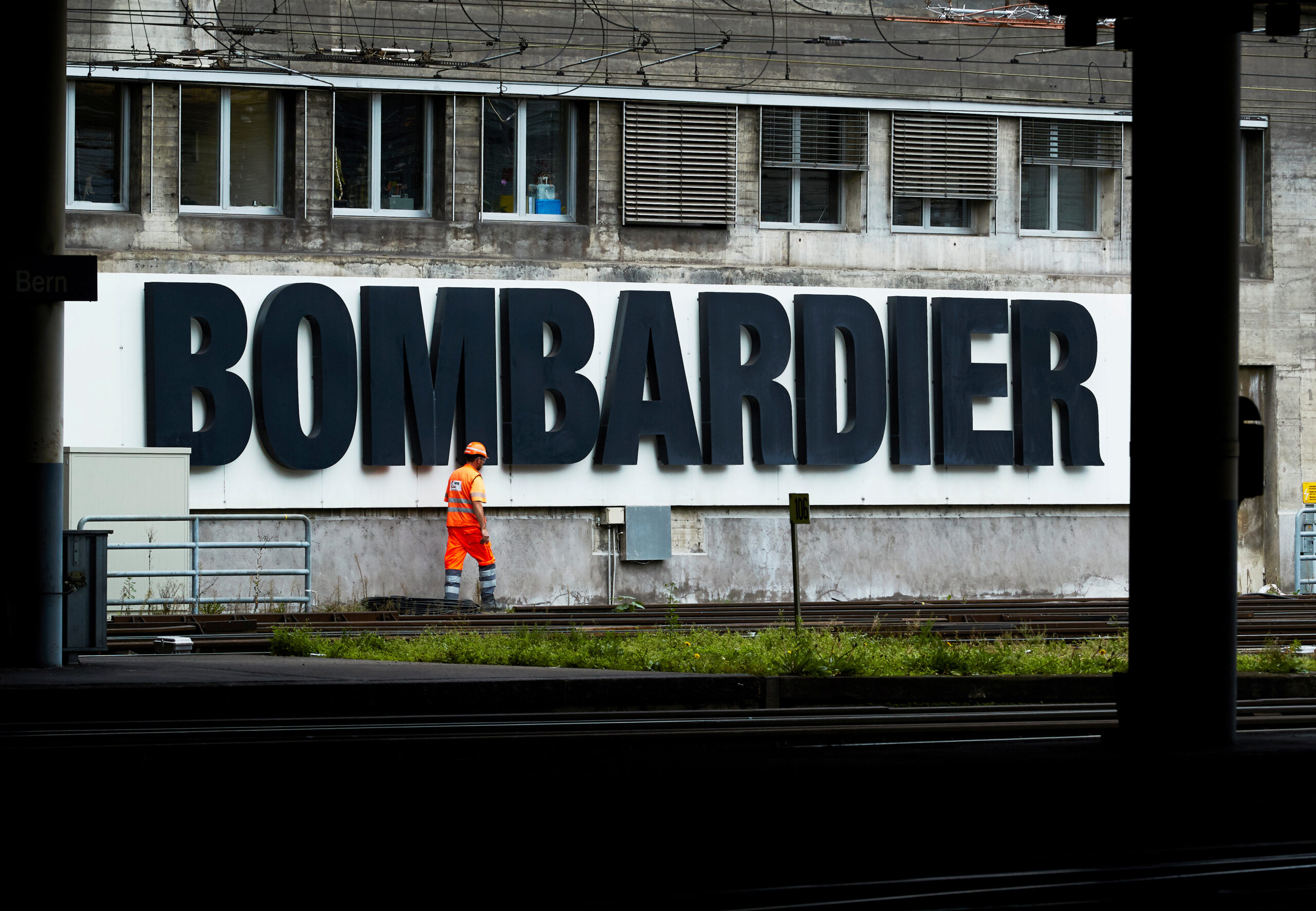 Bombardier has been a long-time Canadian institution, ever since its founder, Joseph-Armand Bombardier, made the first snow coaches in 1937, and then became one of the first manufacturers of the modern snowmobile.

However, the years have not been kind to the Canadian giant. A rough launch of the C-Series line (renamed to A220), alongside mounting operating costs have led to the recent downsizing and sales.

The news came as a surprise as it was reported back in January that Bombardier approached both Alstom SA and Hitachi, Ltd for potential merger partners.

This was followed by Airbus SE and the Quebec government teaming up to purchase Bombardier’s 33.5 per cent stake in the A220 passenger jet program, thereby removing Bombardier from civil aviation entirely. Airbus formerly partnered with Bombardier to combat U.S. tariffs after the retiring of the original NAFTA deal.

However, this downward spiral has been a long-time coming. Bombardier previously sold off factories in Nothern Ireland and Morocco. They also sold their jet program to Mitsubishi Heavy Industries Ltd.

This came after the issues with providing 204 new streetcars from the Flexity Outlook line to the TTC in Toronto. This resulted in production delays, legal battles, and heavy fines for the company. As reported by the Toronto Star, the last streetcar was delivered on January 24, 2020, after an eight-year delay from the initial contract’s deadline of 2012.