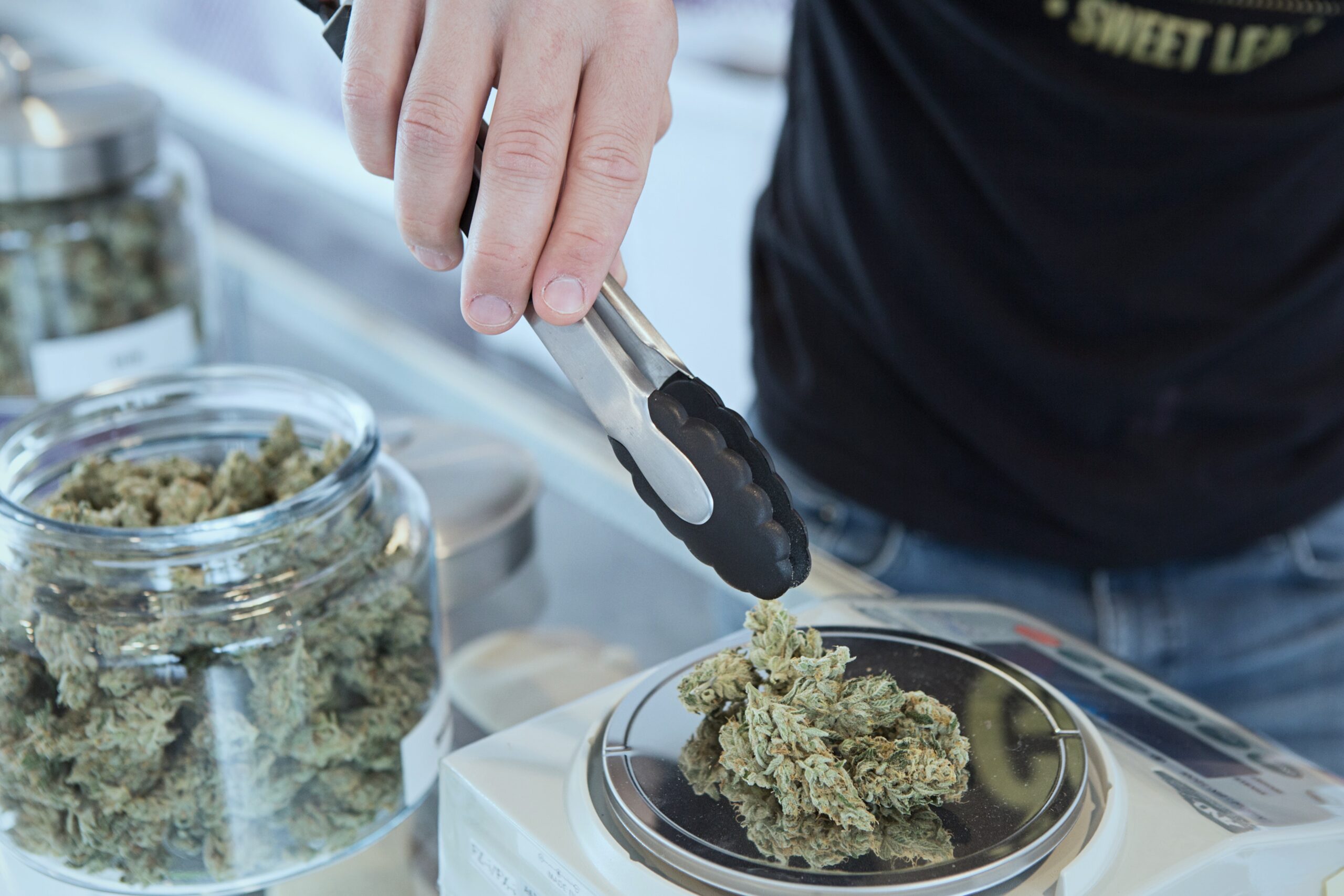 Major Ontario cities including Mississauga are considering revisiting cannabis store bans to defeat the black market after a year of legalization and short supplies.

At the start of legalization, some of the biggest towns in the 905 around Toronto voted against allowing cannabis stores in late 2018 and early 2019.

However as Ontario’s cannabis market is expected to grows faster this spring, a decision to change the ban can still be made.

The elected representatives of Mississauga, Markham, Richmond Hill, Vaughn, Oakville, Whitby, and Pickering opted not to allow the sale of legal cannabis. The decisions were made in order to meet a tight provincial deadline.

After a year of legalization, 2.8 million people still live in areas where the sale of legal cannabis is restricted and stores are forbidden.

The number of residents combined in the cities that opted out is equivalent to the size of the whole population of Atlantic Canada, and about one fifth of Ontario’s population.

Mississauga is one of the largest cities that is considering opting in late, said Brad Poulos a business of cannabis professor at Ryerson University.

“Politicians that chose to opt-out were just being cautious and allowing the rest of Ontario to demonstrate whether there would be issues surrounding these stores,” he said.

Karen Ras, a councillor in Mississauga on the opposing side, told Global News that she wants to look back at the decision that was made last year under a tight deadline.

“This is real, it affects a lot of people, but we need to do the right thing and opt-in and open it up in Mississauga as Ontario’s third-largest city.” Ras said.

Last October, Milton was one of the three municipalities in Halton region that changed its decision to opt in, following Burlington and Halton Hills. The rule was reversed last year after the town conducted an online survey that showed 57 per cent of citizens supported the opening of legal pot shops and 41 per cent were against it.

“If you don’t have legal cannabis stores in your city it’s not going to affect cannabis use in the city, citizens will go to the adjacent town or the illicit market,” Poulos said.

The Cannabis Act 2017, was implemented for heavier control on the black market and to provide safer methods of purchasing cannabis legally.

Most of the big cities in Ontario will ultimately jump on board when they see there are no issues with legal pot shops, said cannabis lawyer Matt Maurer of Torkins Manes.

“If the city has cannabis stores all over the place it’s going to put a dent in some of the black-market sales, because for some people its convenience,” Maurer said.

The rushed decision has allowed the black market and online alternatives to thrive in the major cities, according to Maurer.

“Some felt like they wanted more control on where the stores would go, others needed more time to consult and come to a decision, because if they opted in, they couldn’t opt-out,” Maurer said.

Analyzing the stores that opened up, generally speaking there hasn’t been a harmful effect on the cities that opted in. “By looking around at the track record there isn’t a lot of negative impacts of putting a cannabis store in your neighbourhood,” Maurer said.

On the other hand, there may be some communities that will take a longer time to come on board, “There is no demonstrated issues other than a lineup from the stores that are in place now,” Poulos said.

For Richmond Hill, Mayor Dave Barrow says he is against the sale of recreational marijuana, however would consider to opt-in for medical use.

“If you want to buy it on the street, go right ahead, but I don’t think that in a community we should be offering it to our residents.” Barrow said in an interview with Global News.

For Markham and Vaughn there is no sign of changing the decision of opening up legal pot shops. City councillor Alan Shefman told the Globe and Mail that he hopes the city of Vaughn takes another look at the issue.

“Cities that think cannabis is bad might take longer to opt-in it might be until there is a change of council and change of heart from citizens,” Maurer said.