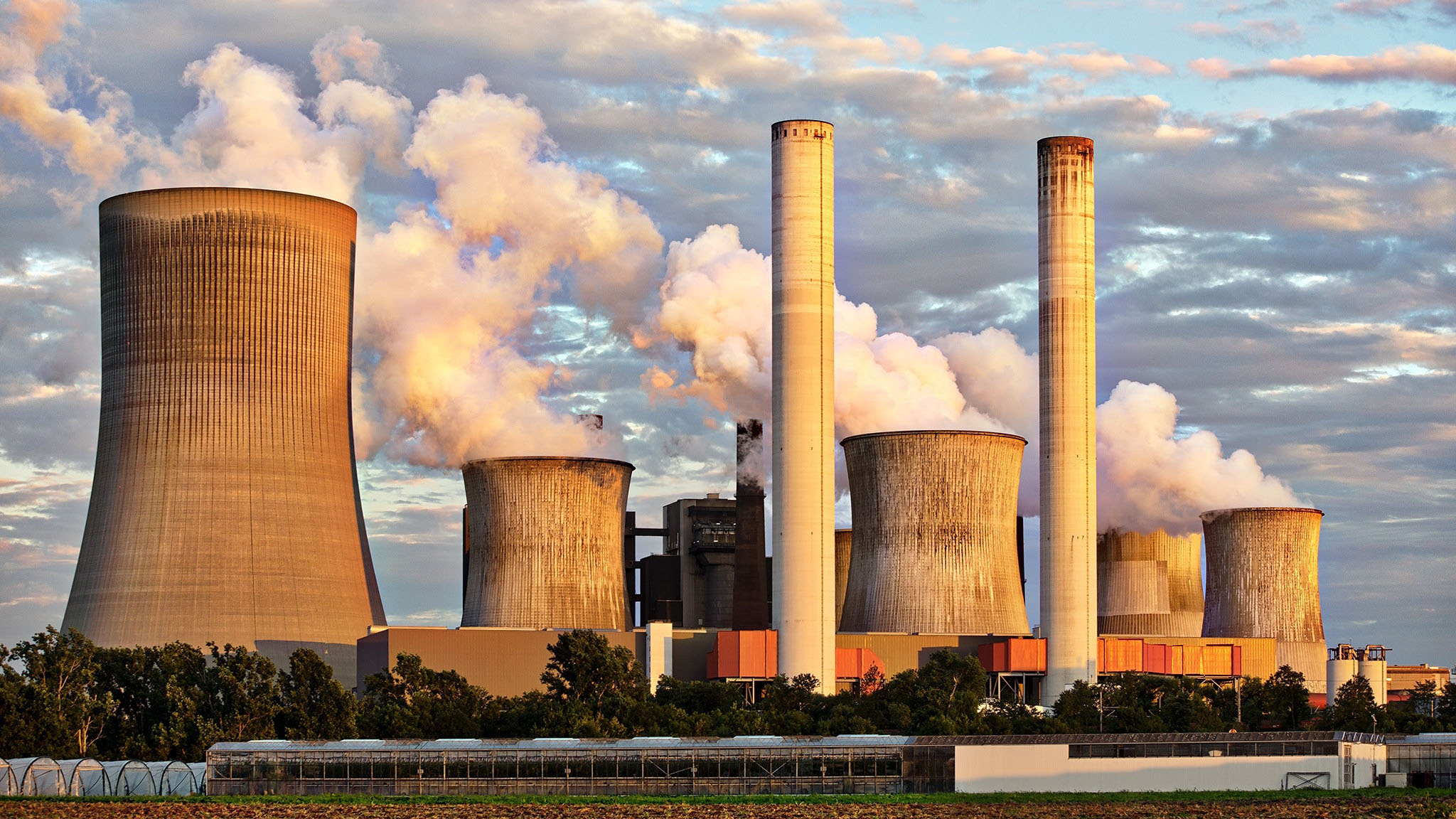 World-wide temperatures continue to rise with 2019 being recorded as the second-hottest year ever, according to a joint study with NASA and the National Oceanic and Atmospheric Administration (NOAA). The 2010s were also the hottest decade ever.

Temperatures in the past five years have been hotter than the last century, including the hottest year ever in 2016.

According to scientists at NASA’s Goddard Institute for Space Studies (GISS), 2019 was 0.98 C warmer than the average temperature between 1951 to 1980.

Scientists say the rapid increase in global temperature is due to increased emissions being released into the atmosphere from human activity.

Kathryn Harrison, a political science professor who specializes in climate change policy at the University of British Columbia, said removing emissions altogether is the only way to prevent global warming.

“I don’t think it’s a question of can we, I think we have to if we want human life on this planet,” she said.

Earth is currently dealing with the impacts of global temperature of 1 C.

Based on the (IPCC) Intergovernmental Panel on Climate Change recommendations, Harrison said the planet needs to develop a net-zero lifestyle before 2050 in order to have a global temperature of 1.5 C or 2070 for a 2 C global temperature.

“There’s the common idea to think seven generations in the future and that’s an indigenous teaching that really looks at how can we make sure that we’re okay with what we have now,” he said.