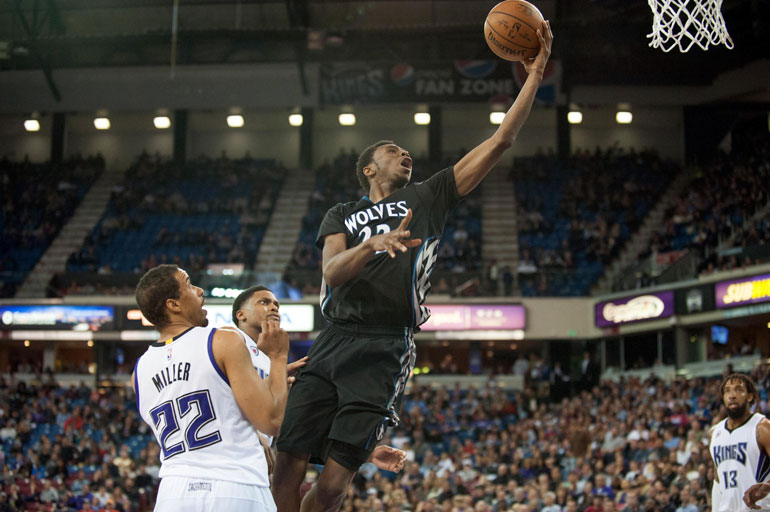 The Hawks have plenty of playmakers and difference-makers, including the team’s leading scorer fifth-year forward Jaylan Morgan with 17.7 points a game, along with Humber’s best sharpshooter in recent memory, third-year point guard Fowzi Mohamoud and savvy veteran forward Cy Samuels leading the Hawks to its successful turnaround.

Humber Hawks head coach Samson Downey is looking to lead the team to the Nationals for the second season in a row, but this time for gold. He won the West Division coach-of-the-year honours for leading Humber to a 24-4 record last year, which included a 17-game win streak.

The coaching staff that includes assistants Chad Bewley and Omar Miles has led the team to a 7-4 record during the first half of the season. But the significance of that record isn’t immediately clear. Those seven wins comprised a streak after starting the year with four straight defeats.

Bewley said the goal is to build team chemistry and improve throughout the second half of the season so that they can be ready to compete at the CCAA Championship.

“Everything now is about building on our mistakes while becoming a better team and every game is just like the other and is a step for us growing towards the team we need to be in March,” he said.

The Hawks have since won another four in a row in the second half of the season to take its seven-game winning streak and turning it into 11. The team takes the court again Jan. 30 at home against Niagara.

“We have a lot of talent this year and even more talented guys that have come in January,” said Humber Hawks guard Shae Phillips. “Like I’ve said we have talent from top to bottom, we’re talented and we have guys for every role, we’re very versatile.

“We’re all pushing each other on the court to become better players, we have high expectations for this team, but I think we’ll achieve them,” he said.

The basketball program will be relying on veterans and new faces for the rest of the second half to continue the success they had in the first half. Newcomers will also get a chance to prove themselves.

The second half of the year won’t come easy as the Hawks are set to face teams like the 10-3 Redeemer Royals and arch-rivals Sheridan Bruins, who are 11-3 and Humber hasn’t beaten this season.

Team Manager Andy Nguyen is excited about the second half of the year as is the team.

“It’s going to be a special second half of the season for the Hawks, we can all feel it,” he said.