McGregor vs. Cowboy – “Going For The Knockout” 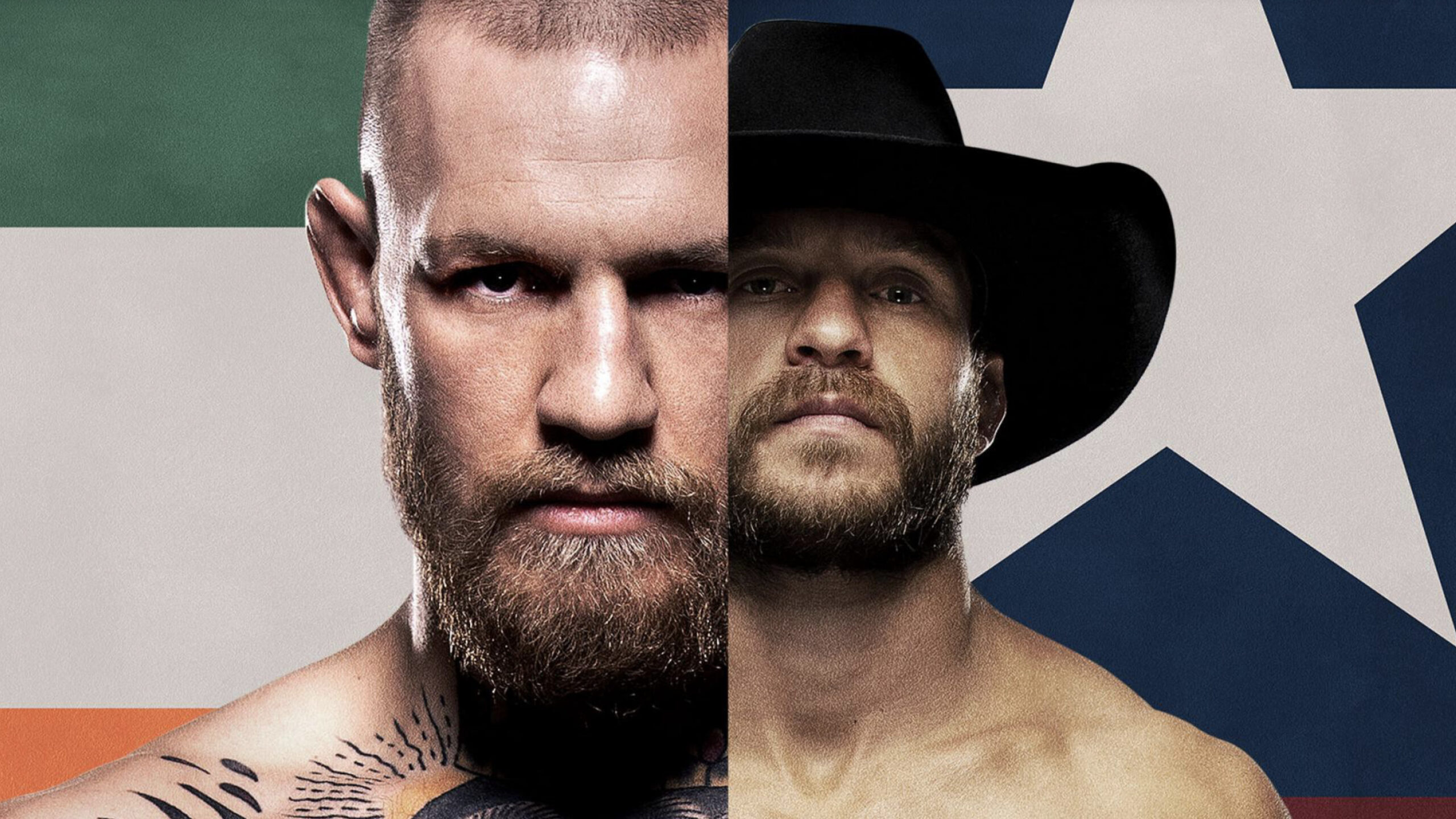 One of the biggest events in combat sports is taking place at UFC 246 this Saturday, Jan. 18.

The main event welterweight bout is between the most popular fighter in the history of mixed martial arts Conor “The Notorious” McGregor, and fan favourite Donald “Cowboy” Cerrone.

McGregor will be making his highly anticipated return to the Octagon after a 15-month absence.

“I’m in a good spot, physically and mentally, with a competitive spirit in me, not so much a fighting spirit outside but a fighting spirit inside, and I look forward to showcasing that on Jan. 18th, and beyond,” said McGregor at a news conference Wednesday night.

The last time McGregor fought was back in October 2018 when he lost to Khabib Nurmagomedov by submission to a sleeper hold in round four.

The UFC hosted the news conference so the two fighters could answer questions from media and face-off before the sold-out event.

“Cowboy” told reporters how excited he and McGregor are to meet in the Octagon and silence those that have underestimated the match-up.

“Everybody is treating “Cowboy” like this is a walk-over fight for Conor, which again, shows the stupidity of most of the people that are fans or cover the sport,” said UFC President, Dana White.

The two fighters were friendly toward each other, with McGregor stating that no “bad blood” would be spilled in the octagon.

“It’s hard not to respect Donald. Although there will be blood spilled on Jan. 18th, it will not be bad blood,” said McGregor.

“This is a big fight on Saturday, it will be a very very tough fight for Conor. The odds makers are out of their minds making Conor a 3-1 favorite in this fight,” said White. “There are so many different ways for Cowboy to win this fight.”

“You could definitely say this is to date the toughest battle I’ve stepped in against and I’m stoked,” said Cerrone.

McGregor has to win this fight if he wants to have a chance at the lightweight title later this year.

If he beats Cerrone, the plan is to face either Nate Diaz or Jorge Masvidal in his next fight, before taking on the winner of the Nurmagomedov versus Ferguson fight.