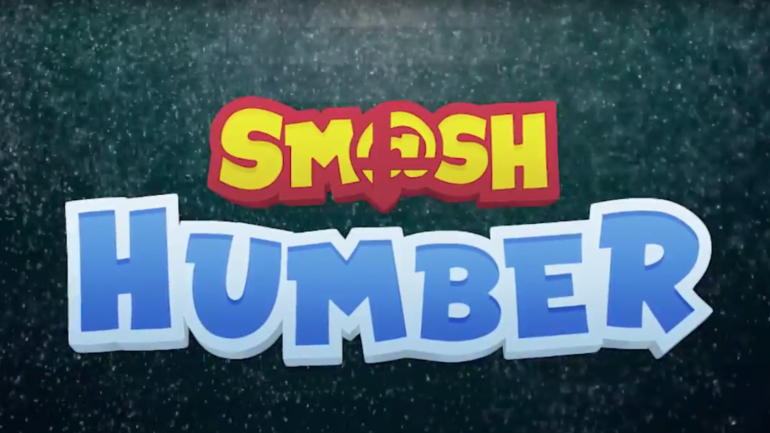 Humber and University of Guelph-Humber students had a smashing good time.

IGNITE held its annual Super Smash Bros. tournament allowing students to dual in the popular, multiplayer Nintendo Switch game. The tournament offered prizes including a pair of Leaf’s tickets, Cineplex and Tim Hortons gift cards, and the respect of the gaming community at Humber.

Super Smash Bros. has been a popular game since its initial release in 1999.

The Nintendo company has since released five installments of the family-friendly fighting game series.

The latest release has earned universal acclaim with more content for the game expected to be released soon.

During the tournament, matches are eight minutes with three lives each. Some settings are disabled for a fair competitive event, including pausing and power-ups.

The 28 participants, each playing four at a time, were given one chance to move on.

The event overall attracted a crowd of engaged onlookers. The next gaming events will be hosted by Humber eSports later this semester.