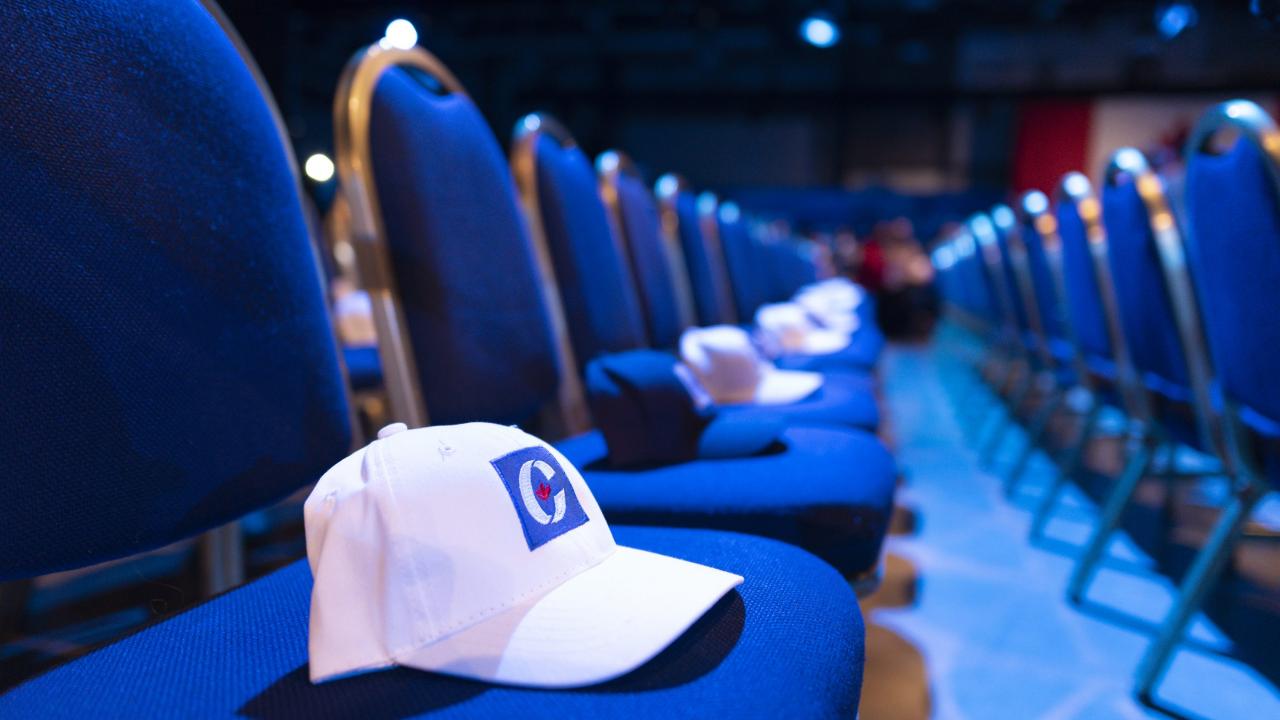 They’re officially off to the races, as the campaign to become the next leader of the Conservative Party of Canada officially began on Monday.

Conservatives will elect a new leader to succeed Andrew Scheer at the party’s leadership convention to be held on June 27 in Toronto.

Prospective candidates have until March 25 to complete the paperwork needed to appear on the ballot.

Nelson Wiseman, a politics profressor at the University of Toronto, said that Peter McKay, a former cabinet minister under Stephen Harper, is likely to run for the leadership. His comments following the 2019 election, were the first signs of the discontent that led to Andrew Scheer’s resignation.

Rona Ambrose, another former Harper minister and former interim leader for the party, would be the prospective frontrunner if she decided to run, Wiseman said.

“I don’t know if Rona Ambrose is going to run,” he said. “I think there’s a lot of pressure on her run.”

If Jean Charest, the former Premier of Quebec were to run, Wiseman said, he is likely to lose, but it does hint towards the key role Quebec will play in the campaign.

“They’ve got 78 ridings there in Quebec, that’s more ridings than Alberta and BC put together,” he said.

He also said any predictions are not set in stone.

“Who would have said last time that Andrew Scheer was going to become Leader,” Wiseman said. “Maxine Bernier was the odds on favourite.”

Often a leadership contest, especially one that employs the ranked ballot system the Conservatives use, will pick anybody but the other guy, he said.

In the aftermath of the 2019 election, which many blamed on Andrew Scheer’s social conservative views, Wiseman said he expects to see a shift towards the center and a more clear policy on climate change.

Candidates are expected to gather 3,000 signatures and pay $300,000 in application fees and deposits.

“It’s a process designed to test the organizational abilities of our next leader,” Dan Nowlan, Leadership Election Organizing Committee Co-Chair said in a statement posted to the party’s website.

Wiseman said the process will prove a candidate’s ability to raise money and support for their policies and for the party.

What it lets you know, is that only a small group of people are really capable of running for the leadership of a party like this,” he said.

However, the high bar on fundraising also has higher risks, Wiseman said.

“Because leadership races are now governed by the law, by Elections Canada, there are rules in place, which might make it very challenging for people to pay off their debts,” he said.

With the Liberals currently in a minority government, meaning a leader should be chosen in the event of an early election, Wiseman said he doesn’t see an election anytime soon.

“I’m quite confident we’re not going to have an election unless some totally unexpected development unfolds,” he said. “Like if we get another SNC scandal and the opposition parties smell blood.”

Wiseman said that getting a leader in place early also has the advantage of the prospective leader enough time to establish their brand ahead of the next election.

“In my opinion parties are taking too long to have leadership conventions,” he said. It encourages candidates to fundraise and canvas for new members for longer, which has its advantages and disadvantages.