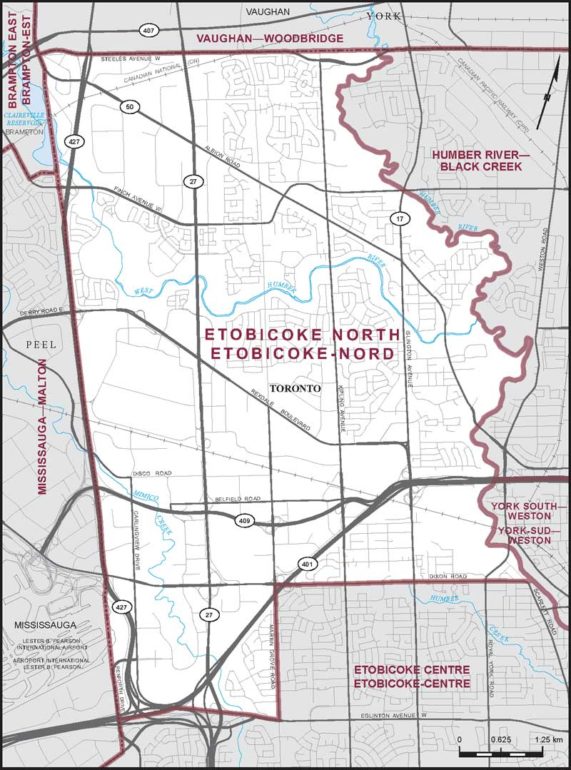 Liberal MP Kirsty Duncan has walked away with another win in Etobicoke.

With 170 of 184 polls reporting, Duncan garnered 23,931 votes and her closest competitor, Conservative candidate Sarabjit Kaur, follows far behind with 8,623 votes.

Situated in Toronto’s northwest, Etobicoke North has a population of 118,040 including Rexdale, Thistletown, Willowridge, The Elms and Kingsview Village.

The riding is bordered by Renforth Drive to the west, the Humber River to the east, Steeles Avenue to the north and Martin Grove Road and Dixon Road to the south.

Incumbent Liberal MP Duncan said she will continue to work towards a cleaner environment, a strong health-care system, affordable housing, educational opportunities for students and working people, retirement benefits for seniors and financial support for families with children.

People’s Party candidate Renata Ford, widow of the late Toronto Mayor Rob Ford, said on her website she was committed to “growing our economy, reducing taxes drastically, targeting criminal and not anyone else, right-sizing government and promoting freedom of speech, not censorship.” 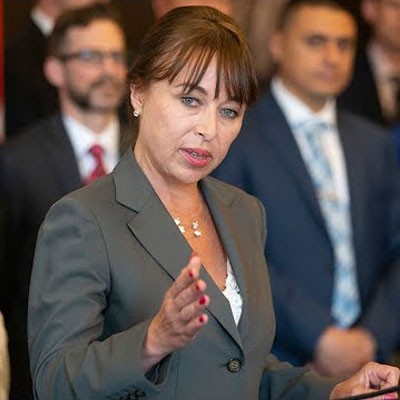 Duncan said the Liberals have worked to tackle gun violence in the past four years.

“I’ve fought and continued to fight for more action to address gangs and guns. Our Liberal government brought in new firearms legislation, and I want you to know that the Conservatives fought us every step of the way,” Duncan said.

Kaur vowed on her website to be a voice on behalf of the residents of Etobicoke North.

“The Liberal government is punishing the law-abiding citizens of who are owning guns legally,” she said. “Anyone who is owning a gun legally, they never commit crimes. All the crimes are committed by those who have guns illegally.”

Farah is a community worker and human rights advocate. Her website said she was insistent on “delivering real solutions for Canadian families by tackling crushing debt, helping connect people with good quality jobs, and making sure the richest pay for their fair share of taxes.”

Nancy Ghuman of the Green Party and Sudhir Menhta for Canada’s Fourth Front were also running in the riding, with Ghuman projected at 2.7 per cent by 338Canada and Menhta not being recorded on the report.

Six candidates ran in Etobicoke North in the 2015 election, with Duncan winning with 62.41 per cent of the vote and Conservative Toyin Dada coming in second with 23 per cent. 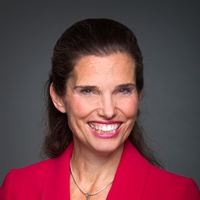 They were followed by NDP candidate Faisal Hassan with 12.41 per cent, Green Party candidate Akhtar Ayub with 1.25 per cent and Marxist-Leninist Anna Di Carlo with 0.39 per cent.

Etobicoke North has been primarily held by the Liberals since 1979. The Conservatives took the riding between 1984-1988, but Liberal Roy MacLaren won the riding in October 1988 with the Liberals holding the seat onward.