Summer travel can be detrimental to Canada’s natural wonders 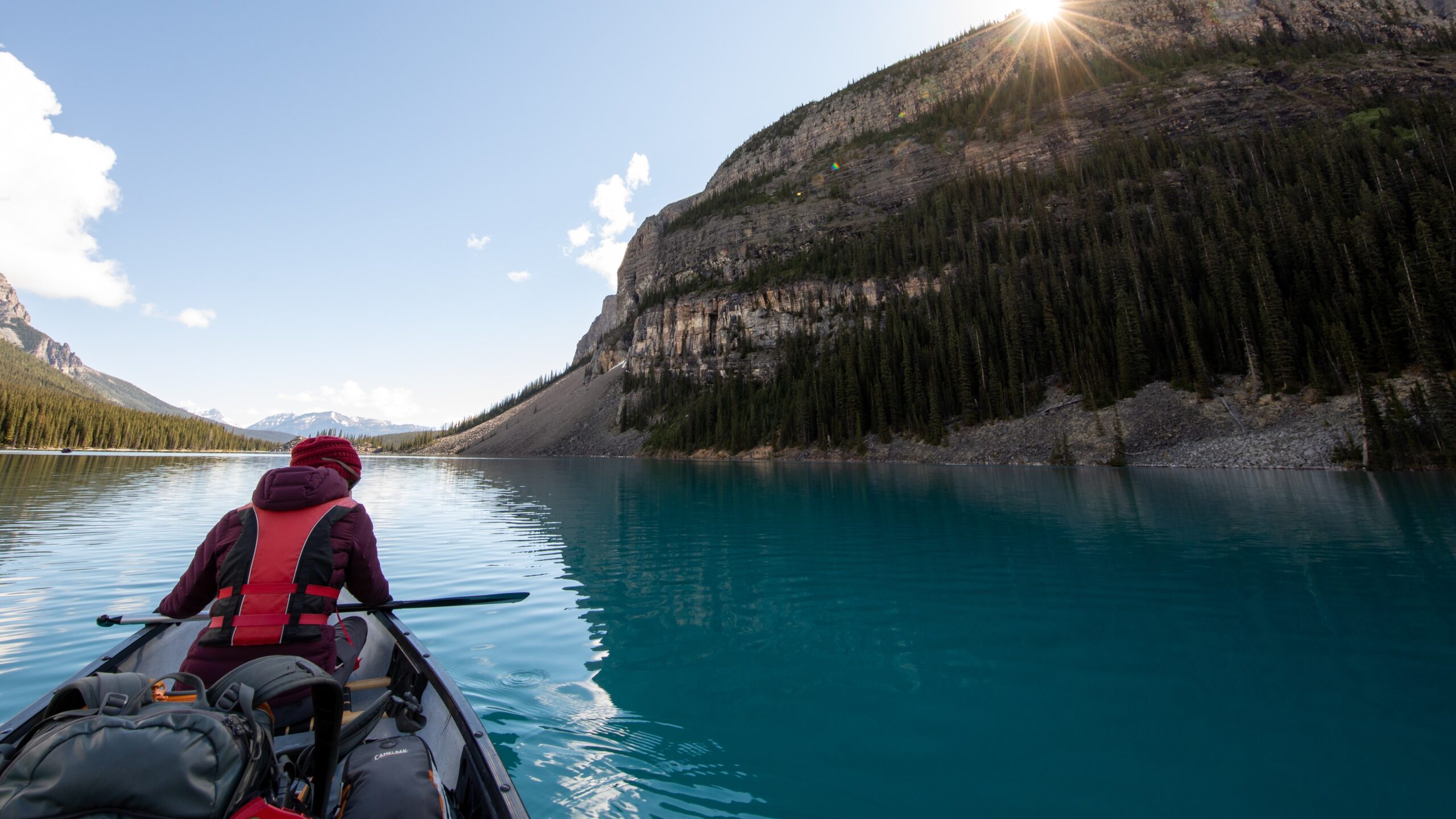 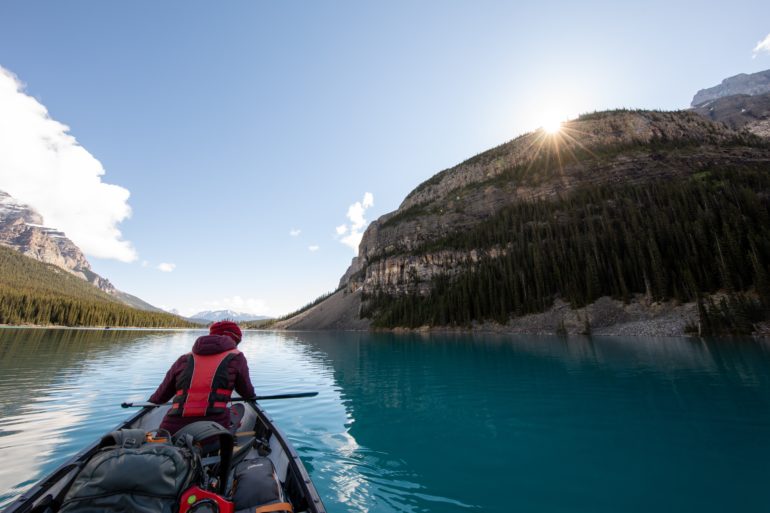 Summer travel boom brings up questions about the environmental impact of tourism. (headshatter/pexels)

Many tourists will make their way to Canada’s parks, beaches and other natural wonders of this country this summer.

But the large amounts of people streaming to these attractions are expected to leave behind a carbon footprint that can leave irreversible damage to Canada’s natural wonders.

Tourism is no small industry in Canada: in 2018, the tourism industry supported about 1.8 million jobs, and, from January 2018 to September 2018, tourism spending was $80.8 billion.

Although it’s tempting to allow as many visitors as possible, over-tourism has already sparked controversy and concern.

Banff National Park received criticism in 2018 from conservationist Harvey Locke for being overcrowded, perhaps in fear of what is happening elsewhere in the world.

Mount Everest is a foreign example of how overcrowding has comprised an ecosystem.

Viral images surfaced recently of the long line of climbers awaiting to summit, raising concerns about the sustainability of this industry.

Discarded tents, oxygen tanks, wrappers, and other waste is often left behind, impacting the ecosystem of the mountain.

“I remember being at an ecotourism conference (where) one of the delegates had come back from a safari in Africa, and he said within a matter of minutes, they had 50 jeeps surround a pride of lions,” said David Fennell, Professor of Geography and Tourism at Brock University.

“The classic example in Africa is Amboseli National Park, which has been completely stripped of vegetation,” he said. “The whole ecological integrity of the park has been changed by tourism.”

Fennell, who specializes in sustainable travel and is editor in chief of the Journal of Ecotourism, said he has seen and studied the impact of tourism on some the world’s natural resources.

He said it’s not just litter that threatens these natural attractions.

“So even with some of the most greenest forms of travel like eco-tourism, they demand that they travel long distances. I think that’s the biggest issue, is with transportation,” Fennell said.

In order to prevent the irreparable damage that has occurred in other parts of the world, Canadian parks have already begun to make strides in their efforts to preserve their natural beauty.

Fennell said parks are starting to combat overcrowding by using policy, like in Algonquin Provincial Park in Ontario.

“Algonquin started instituting a permit system, many years ago, because there was too many people at the height of the tourist season,” he said.

“So if there are 10 campsites on a lake in Algonquin, they’ll hand out 10 permits,” Fennell said.

The U.S. National Park Service instituted a zero-waste policy at the Grand Canyon. Visitors must take all their waste back with them.

I pledge to never take anything from the canyon except for selfies and never leave anything on trees or rocks like graffiti. I will Leave No Trace of my visit so the next person can experience the same beauty that I did. https://t.co/UMpuQupLN2 #GrandCanyonPledge #LNT #Arizona pic.twitter.com/EzIAf7k9cR

Beth Potter, president and CEO of the Tourism Industry Association of Ontario (TIAO), said the economic impact of sustainable tourism practices in Ontario will help grow the tourism industry.

“[Sustainable practices] are all good, it will contribute to our ability to continue to grow the economic impact of the tourism economy in Ontario,” she said.

Potter said TIAO has reached out to Ontario to update its environmental assessment program to promote sustainable tourism.

“What we’ve proposed are recommendations that include climate change considerations into all environmental events and activities,” she said.

Fennell recommends tourists do their research on the park they plan on visiting, to learn more about a park’s code of conduct and current issues.

“There are all sorts of online resources that explain the ecological and social conditions of these parks, so when you show up to a destination, make sure you’re educated,” he said.