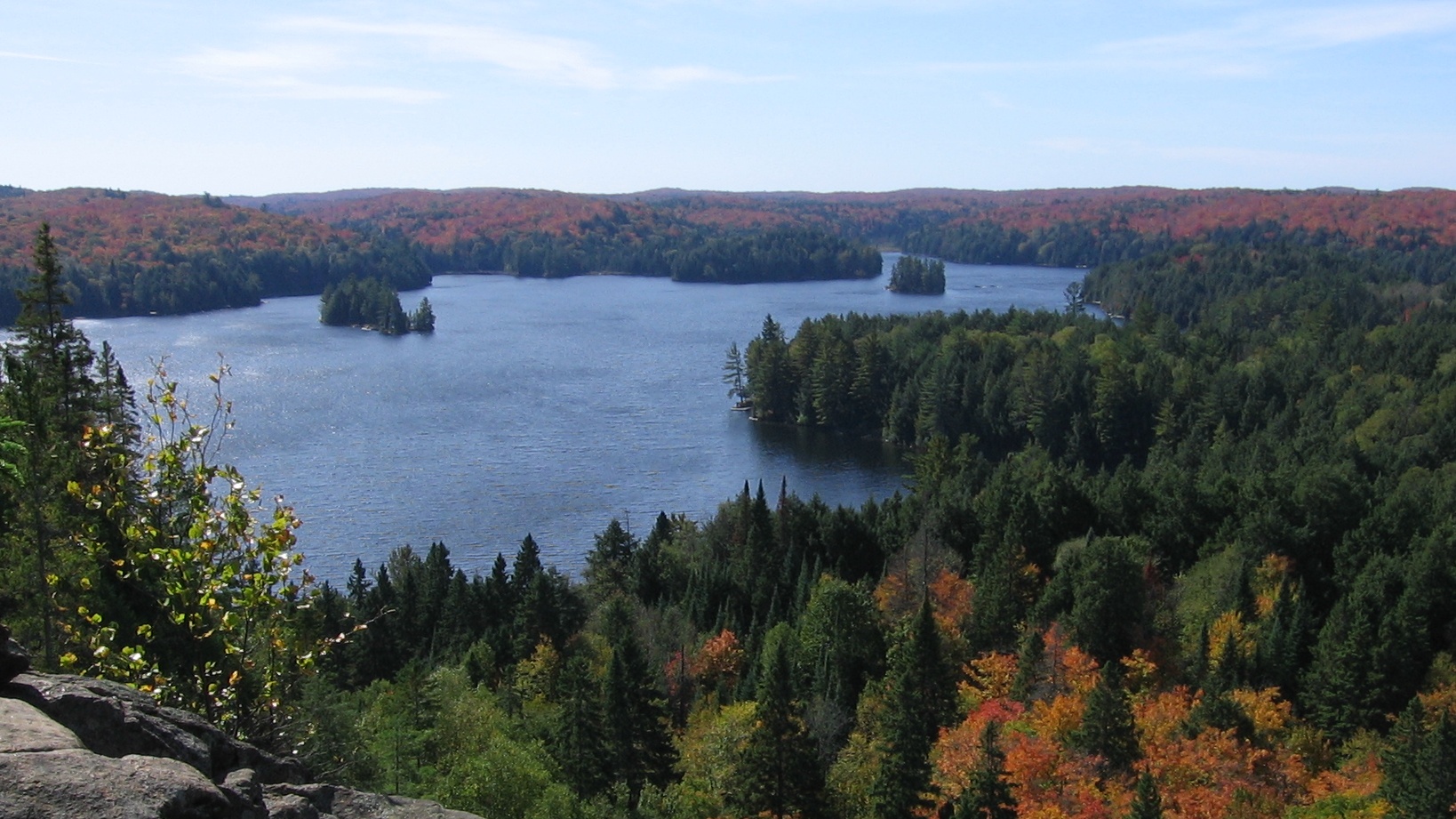 Two 16-year-old Kitchener girls who had been missing for three days in Algonquin Provincial Park are found safe after getting separated from their group.

Marta Malek and Maya Mirota, who were reported missing at around 10 p.m. on Friday night, were found about noon Monday unharmed by Ontario Provincial Police canine Zoe, a 2-1/2-year-old golden Labrador.

The girls didn’t show up at the scheduled point with the rest of their camping group.

They were missing for three days before they were eventually found by Zoe about 1.5 kilometres from the original place that they were last seen.

“This was a great ending to the story,” OPP spokesman Bill Dickson said.

Dickson said he was confident the girls would be found due to their previous camping experience.

“I was confident that they would be found, be alive and well. The girls had camping experience. They had a tent, supplies and knew what they were doing,” he said. “There is always going to be anxiety about the situation, whether there would be a thunderstorm or not, there are different wildlife animals.

“You just have to hope for the best,” Dickson said.

He said the OPP received calls about the missing girls to the communication centre and the wheels went into motion to plan ahead.

“It was a dark Friday night and we had to prepare for the upcoming day. We had to prepare the emergency helicopters, communicate with the park warden, call to the Civilian Ontario Search and Rescue Volunteer Association for ground help. We had to ensure when the sun comes up on Saturday everyone was ready in high gear,” Dickson said.

Dickson said Zoe focused her interest in one area after picking up the scent .

“Several canine units and canine handlers went on the search. The dog got excited and was showing interest in one area,” Dickson said.

Dickson said both girls are currently at home and are fine.

“They are with their families. They have a few bites, were a little bit dehydrated and the good thing is that there are no serious injuries and no lasting ill effects,” he said.

Wilderness skills practitioner Alexis Burnett from Earth Tracks in Durham, Ont., said people need to be prepared as much as possible when in an unknown environment.

“If something happens out the blue and you are unaware of what to do, firstly, sit down, have a drink of water and don’t panic,” Burnett said.

Burnett said the teenagers did the right thing in setting up their tent at night.

“Sometimes the correct thing to do is lay low till the morning and then think of a new plan,” he said.

Burnett said the two teenagers were lucky to have each other and people should only camp in large outdoor areas if they had two to three years of experience.

“If you are inexperienced or not confident being outdoors then you should take a survival course and learn basic wilderness survival skills,” he said.
← Previous post
Next post →