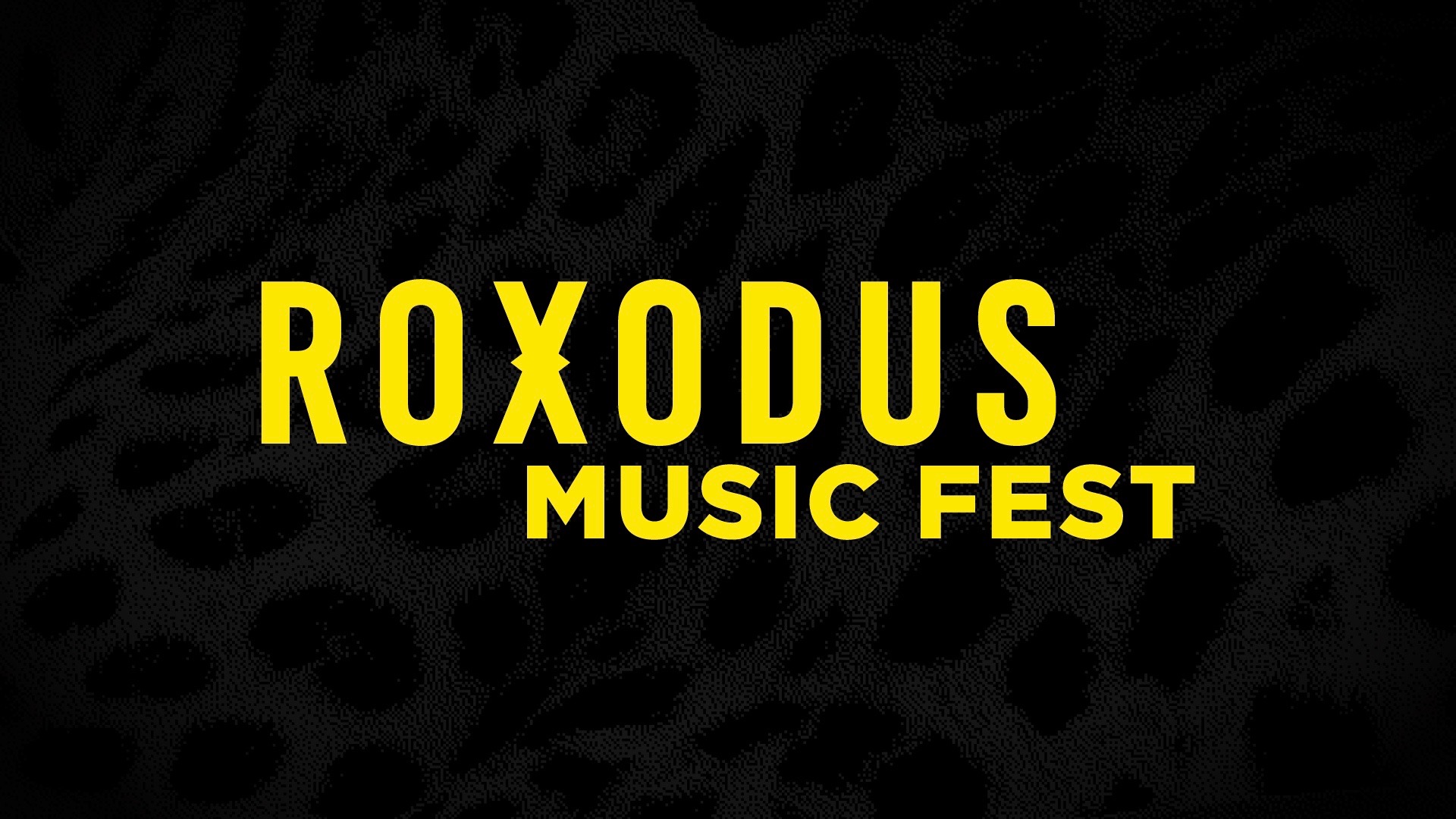 Fans are upset after organizers announced the cancellation of the Roxodus music festival days before the event.(facebook/Roxodus)

Organizers of the highly-anticipated Roxodus music festival said the July 11 event has been cancelled claiming the grounds were too wet.

However, OPP Sergeant Jason Folz confirmed to Humber News that police have launched an investigation into MF Live Inc., the entertainment company organizing the festival.

Folz however said he couldn’t say anything more as the investigation into the firm continues.

The concert, which had a rock band lineup including Aerosmith, Kid Rock and Nickelback, announced the cancellation of the four-day show for Clearview Township on July 3.

The music festival was scheduled for July 11 to 14 and with no early indication the event may be cancelled, ticket holders said they feel disappointed and confused.

“At first I started combing social media and news sites for any information we could get,” said Scott Ewing, a ticket holder who was set to attend the festival. “Once it becomes apparent that refunds may not be coming from the event promoters, we started looking at other options.”

The cancellation was announced a week before the event, leaving many ticket holders with little ability to make other plans for the weekend on such short notice.

“I’m very disappointed,” Ewing said. “Ten of us have been booked since January for a 50th birthday celebration including RV camping. Time booked off work, RV rented, and shirts made.

“This has now left us with no plans and limited options on such short notice, on top of being out approximately $1,100 per couple,” he said.

Roxodus organizers blame the recent wet weather for the cancellation.

“During the past couple of months, our venue at Edenvale Airport has battled tremendous rainy weather that impacted our ability to produce the festival,” event organizers said on social media. “It is with a heavy heart that we announce the cancellation of the Roxodus Music Festival this year.”

The all-ages festival was set to take place at the Edenvale Aerodrome, a 420-acre space at a private airport just northwest of Barrie.

A four-day VIP pass for the event sold for more than $639, while single-day general admission passes went for $129 plus tax.

Eventbrite released a statement saying they will be refunding those who purchased their tickets with them.

“If you purchased a ticket to Roxodus on Eventbrite, there is no action necessary on your end. We are transferring funds back to you immediately and you can expect to see them reflected on your credit card or bank statement within seven business days,” Eventbrite said on their website.

However, this isn’t the first music festival to be cancelled last minute.

“Festivals are inherently risky and expensive propositions. If they go right, they can make a lot of money but if they go wrong, they can be disastrous,” Cross said.

He said he was as shocked at the timing of the cancellation.

“I’m just as surprised and disappointed as everybody else when it came to the cancellation of the festival. I had been doing some work with them and everything seemed to be going just fine,” Cross said. “I spoke to one of the partners in the project as late as June 11 and there was no indication that anything was wrong.”

While this is the nature of an outdoor music festival, both Ewing and Cross suggest doing extensive research and only purchase tickets from a reputable ticket seller.

Cross said the public needs to understand there are many things beyond one’s control when buying tickets to a festival.

“If they do it right, they can make a lot of money but if they go wrong they can be disastrous,” Cross said. “It could be anything from financial issues to bands pulling out due to weather.”