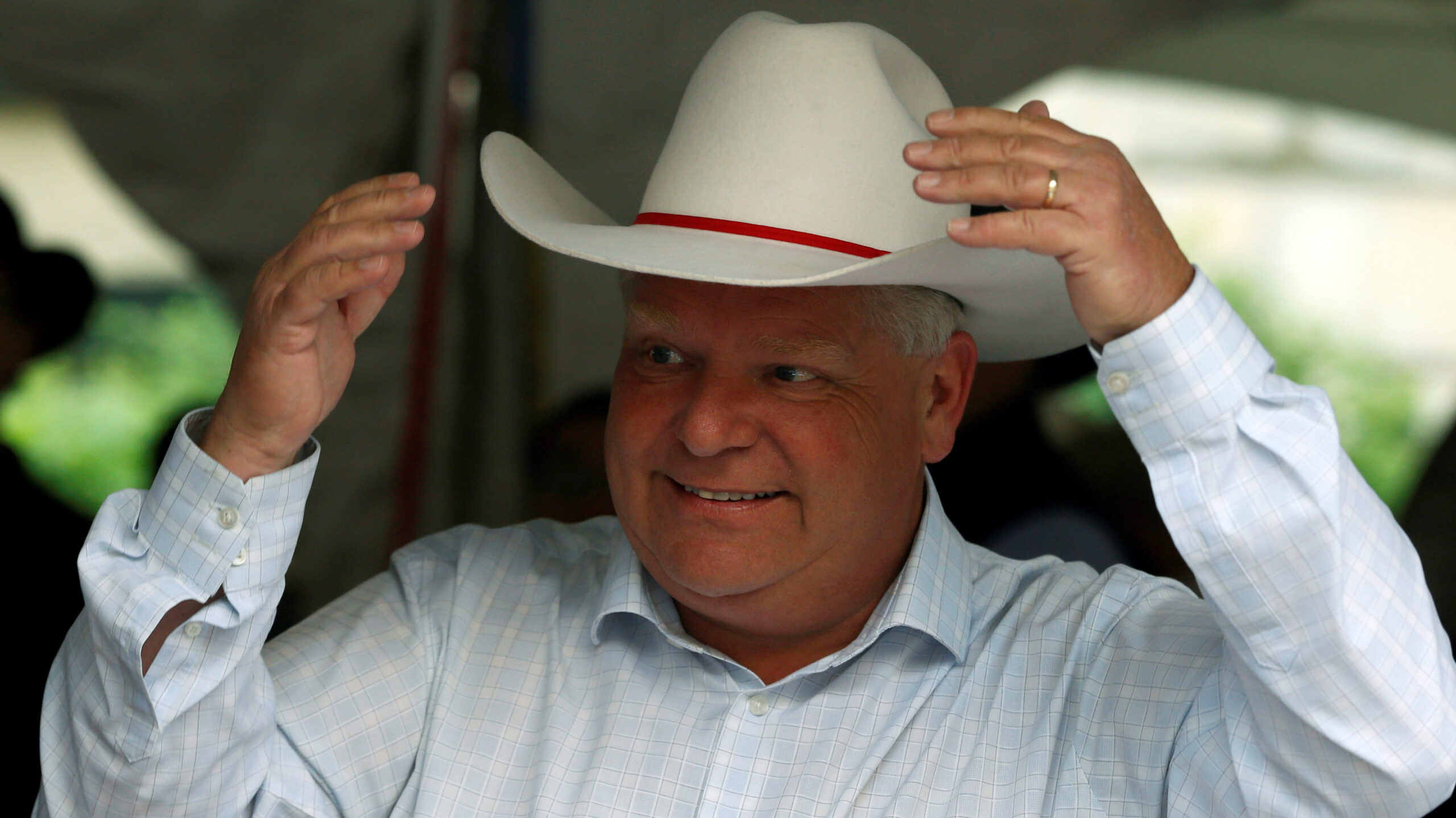 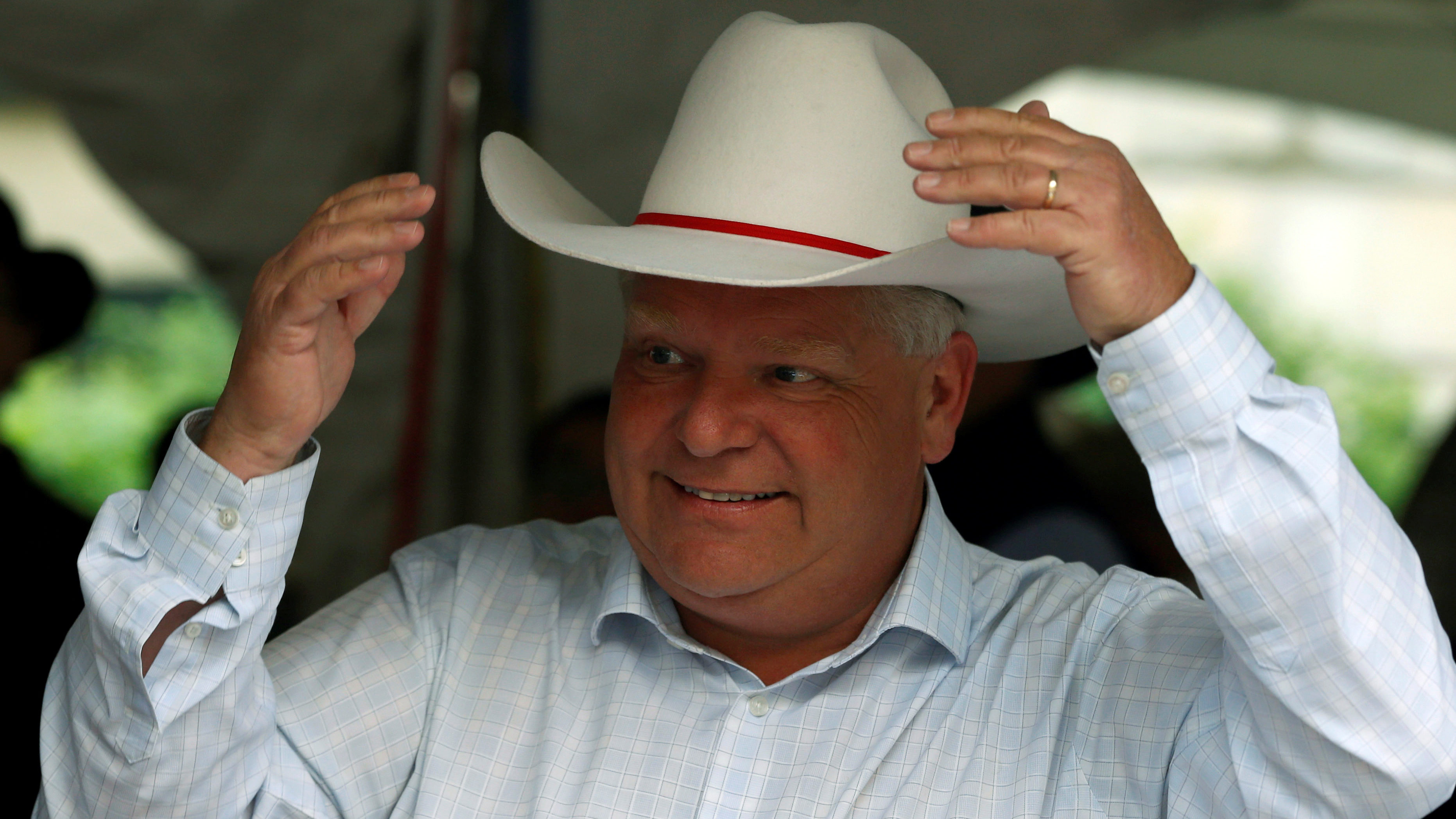 It wasn’t easy, but they are one of the lucky families able to afford care for their child after the Doug Ford government changed the Ontario Autism Program in February 2019, said Moffatt, an assistant professor at the Ivey Business School at Western University.

However, after nearly six months of consistent protest, outrage and crying parents gathering at the legislature, the Ford government announced Monday a redesign of its Ontario Autism Program.

“It’s unfortunate because he’s in playgroups with other children of about the same age, about the same clinical need and I’m seeing how much more he’s progressing than those kids who aren’t receiving therapy,” he said. “The reason why they’re not receiving therapy is because the government has taken it away from them and they can’t personally afford it.”

The biggest problem is the lack of needs-based funding, Moffatt said. Autism is a spectrum and different children have different needs.

Moffatt’s eight-year-old daughter is also on the spectrum, but her needs are currently very minimal, he said.

“That was the problem with the Ford system – is that it allocated far too many resources to kids that don’t need it and far too few to kids that do. And I can see that first hand because I have two kids that are on either side of the spectrum,” Moffatt said.

With the government’s current system, even if a family is receiving the maximum $20,000 available, full-time therapy will still cost close to $60,000, he said.

That a child’s ability to access health care is dependent on how wealthy their parents are, something thought as an American experience, is now a Canadian thing, he said.

Seeing a vital component of the democratic process work is the silver lining of an unfortunate situation, Moffatt said.

“There is nothing like getting a thousand people on the lawn at Queen’s Park, protesting and being loud,” he said.  “That kind of thing gets noticed.

“When people are willing to go out there and be persistent and fight for an issue, they can affect change. I think we should all be sort of heartened by that,” Moffatt said.

Todd Smith, Minister of Children, Community and Social Services apologized during his announcement for the anxiety experienced by parents and families of autistic children due to the program changes.

“It’s clear to me that we didn’t get the re-design right the first time. I’m here to tell you that we will now,” Smith said at Monday’s press conference. “Our government is committed to building a new needs-based Ontario Autism Program.”

The apology and nicer tone were certainly appreciated, Moffatt said.

“She [Lisa MacLeod] was just very, very combative,” he said. “So it was nice to have a minister come out and have this tone of, ‘yeah, you know what. We kind of screwed this up. We’re trying to make it better.’”

Smith emphasized the previously announced funding increase to $600 million from the $300 million provided by the previous Liberal government.

He also stressed the increased role of the Ontario Autism Program Advisory Panel in developing the new program and said he’s expanded their mandate.

The 20-member panel, including parents of children with autism, clinicians, advocates, service providers and former public servants will advise Smith on the best way to proceed with a sustainable needs-based program, Smith said.

The panel is working to get its recommendations in by the end of summer, Smith said.

Bu according to the government’s website the revised program doesn’t roll out until April 2020, something Smith didn’t mention at the press conference Monday.

Until then, Smith said the government is committed to ensuring there are no gaps in service for those already enrolled within the Ontario Autism Program.

But there is still a lot of uncertainty around how the spring 2020 transition will pan out, Moffatt said.

“Once they come out with this new system, what is that transition going to look like?” he asked.

For families not receiving anything, it will be pretty straightforward, they’ll start in the new system, Moffatt said. The concern is that families accepting cheques under the current system will have their access to the new system slowed down.

“If you receive your cheque in February 2020, what’s going to happen when the new system rolls out in April?” Moffatt asked. And as much as the community is hoping for the best, it’s a waiting game.

“We do think his [Todd Smith] heart is in the right place, but we’re waiting until April for this new plan to come out,” he said. “Yes, we appreciate a nicer tone. Yes, we appreciate the kind of semi-apology, but we just want health care for our kids.”