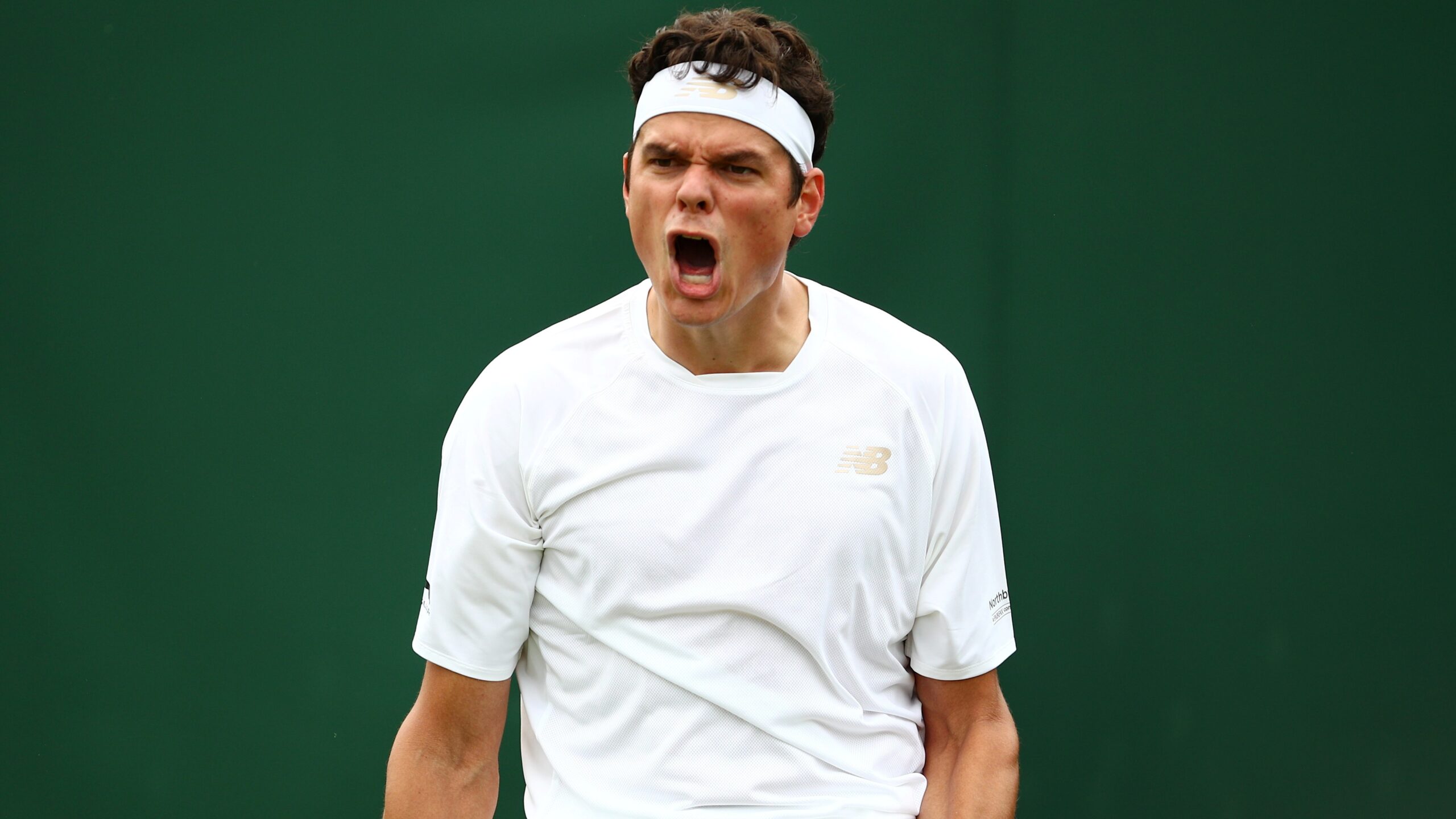 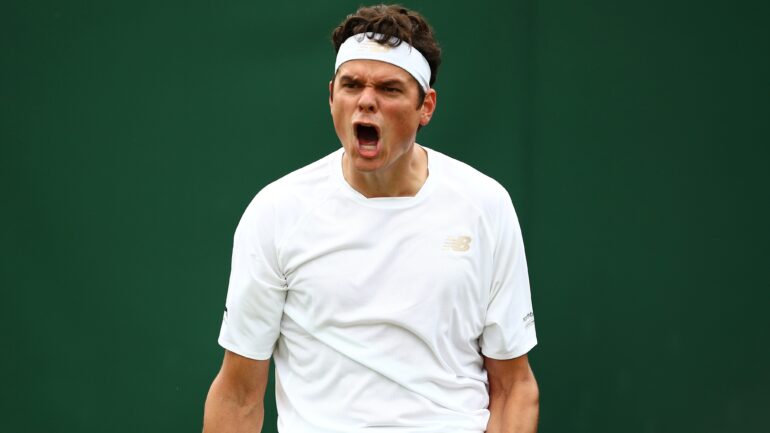 Milos Raonic celebrating his win against Prajnesh Gunneswaran on July 1 at Wimbledon in London. Ranonic is one of three Canadians who are among the top 32 seeds at this year’s tournament. (Reuters/Hannah Mckay)

Canadians are making an historic impression at the Wimbledon tennis tournament which began July 1.

Milos Raonic, Felix Auger-Aliassime, and Denis Shapovalov make up three of Wimbledon’s top 32-seeded positions in the men’s division, the most ever seeded in a major grand slam tournament.

Auger-Aliassime, 18, who is ranked 21st and originally from Montreal, beat Vasek Pospisil, 29, ranked 188th and from Vernon, B.C., in an all-Canadian match yesterday during the first round after winning three out of four sets.

Arun Astley, a Wimbledon ball boy, said Canadian players are well mannered both on and off the court.

“My opinion has changed for some other international players,” he said.

He said he was previously a ball boy for Eugenie Bouchard, who lost earlier today coming up short in the first round against Tamara Zidansek.

“She was polite and I thought that she was how a Canadian would be. She reached the final in 2014 and does a lot more media in sports,” Astley said.

He said Raonic, ranked 17th, keeps to himself.

“Raonic is quiet and is not animated on the court. He has a good shot of winning a title in a couple of years. You never know from him,” Astley said. 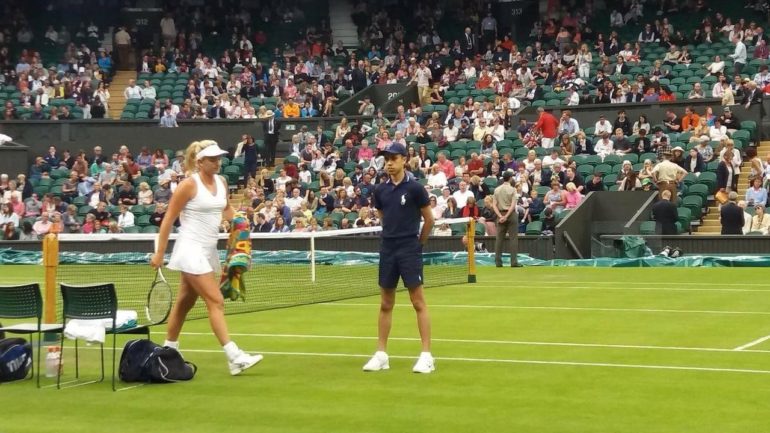 He said Wimbledon is the most prestigious tennis tournament in the world and it demands players and staffers uphold a high level of professionalism.

Astley said as a Wimbledon ball boy, they have allocated shifts and are assigned a captain, team, and a court. The team captain helps the ball boys get ready for their shifts.

“As shift time approaches, we need to get prepared. Certain players have superstitions,” he said.

For example, one player only accepts tennis balls only from the ball boys or girls on the left side, Astley said.

“We have to adapt to the players’ needs,” he said.

Simon Bartram, director of the Toronto Lawn Tennis Club, said he is behind every Canadian tennis player in the competition.

“I know them all very well. They all have different skills and I hope that they play well in this tournament,” Bartram said.

He said he also hopes Canadian fans support their tennis players just like they did with the Raptors NBA championship win earlier this year.

“It will be fantastic for kids to see (Canadian) tennis players on TSN and Sportsnet. This will encourage them to pick up a racket, like they picked up a basketball with the Raptors win,” Bartram said.

He said Tennis Canada deserves a lot respect for their behind-the-scenes support and work it does in lifting players to the world-class levels.

“It would be a huge deal if a Canadian player wins a grand slam title. There has been a lot of hard work, money, and effort from the national association,” Bartram said.