Whales and dolphins in captivity banned under a new bill 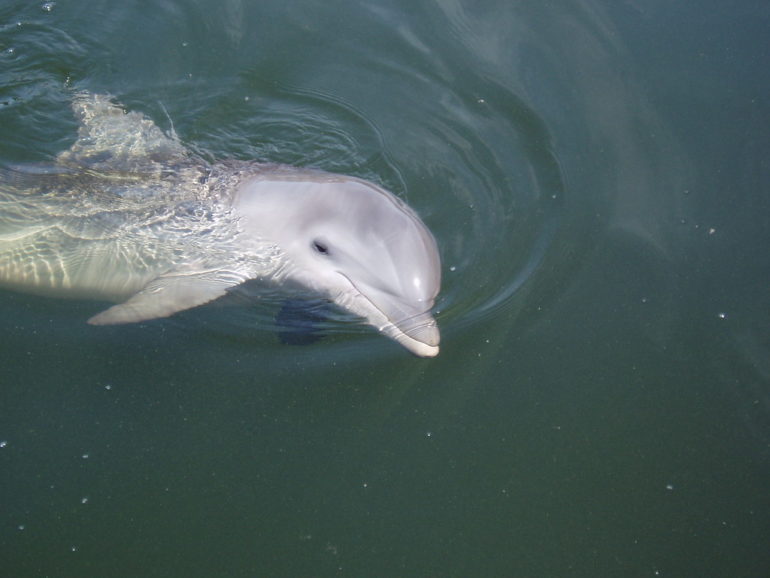 Dolphins are one of the animals that will be banned from captivity in Canada due to a new bill passed yesterday by the House of Commons. (Flickr/maggotronix)

The House of Commons passed a historic bill yesterday which will ban keeping whales, dolphins, and porpoises in captivity.

Bill S-203, also known as the Ending the Captivity of Whales and Dolphins Act or the “Free Willy” bill, has been over three years in the making.

The whales and dolphins that are currently in captivity will be grandfathered by the bill, meaning they will not be released and marine parks can keep them until the end of their lives.

Marine parks, however, can now be charged up to $200,000 for keeping and breeding cetaceans.

“We were on the Hill yesterday and [we have] been working with a coalition of animal scientists, groups, politicians from all parties to support this legislation,” said Julie MacInnes, wildlife campaign manager at Humane Society International Canada.

She said the grandfathering of the bill is not ideal but it was added so that the legislation would be passed.

“We’re finally giving these animals the dignity and respect they deserve and no longer confining them into these tiny tanks day after day knowing how social they are,” MacInnes said.

INCREDIBLE! Keeping whales and dolphins in captivity is going to be banned in Canada! Legislation that bans keeping whales, dolphins, and porpoises in captivity for entertainment has just passed through Canadian Parliament. This is truly an historic victory! 🐳🐬 #cdnpoli #S203 pic.twitter.com/fZUD6gkRyg

The bill also imposes a ban on importing and exporting whales and dolphins as well as prohibiting their use for entertainment.

“It’s absolutely cruel to confine these majestic, smart, and intelligent creatures in what is a concrete bathtub… the environment and what they need to be healthy both psychologically and physically cannot be replicated,” said Camille Labchuk, executive director at Animal Justice, a Canadian advocacy group.

Marineland in Niagara Falls, ON currently owns about 61 whales and dolphins, including 55 beluga whales, five bottlenose dolphins, and one orca.

It said in statement to the CBC they will comply with all aspects of the bill despite believing it will lower attendance and conservation efforts as well as jeopardize some jobs.

Various animal activists and supporters of this bill are also pushing for the animals kept by marine parks in Canada to be sent to a sanctuary.

“The idea is that a sanctuary, where a cove would be netted off [from] a larger cove and those whales could be released [is ideal], where they could be cared for and interact with their environment,” Labchuk said. 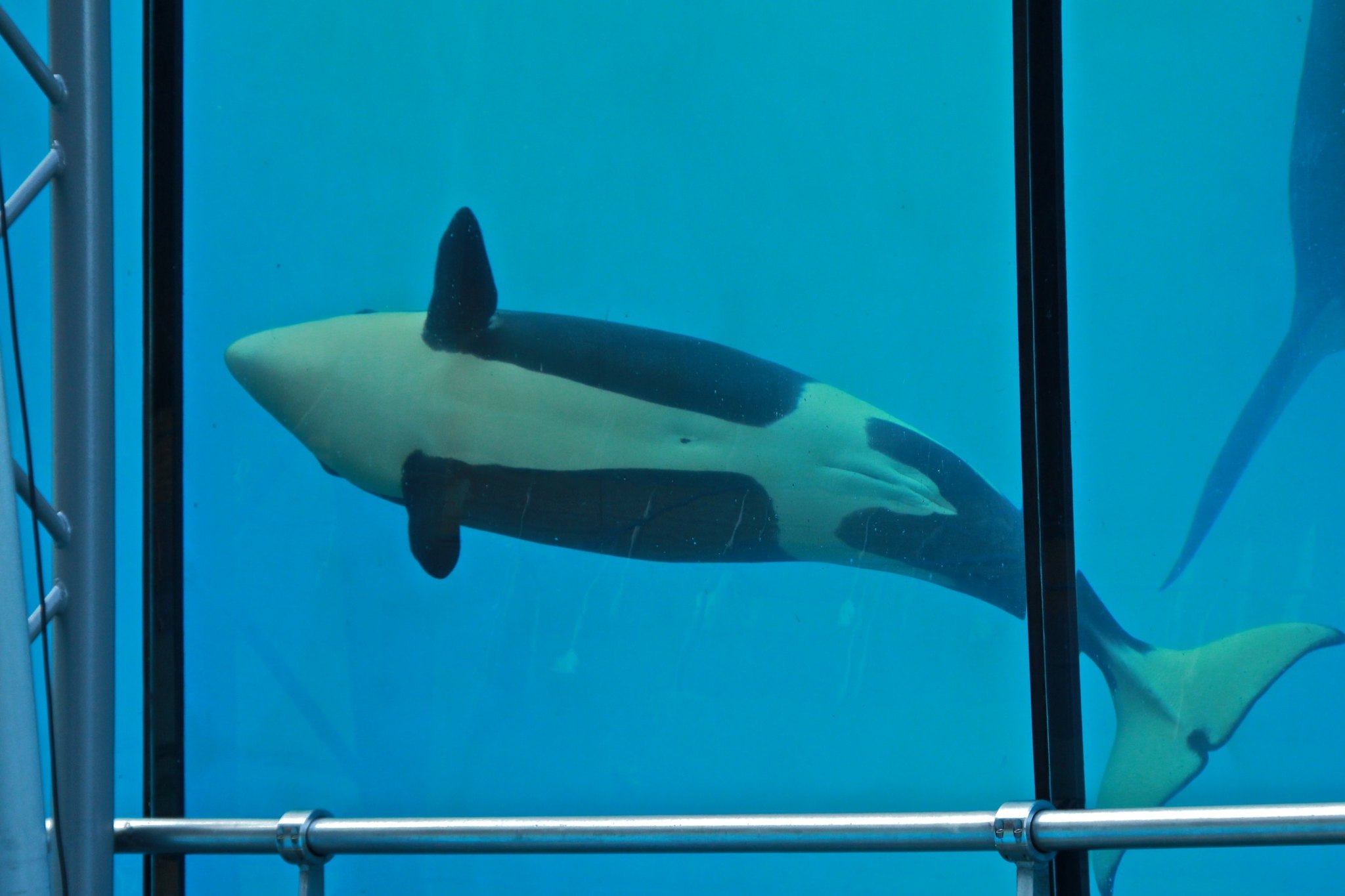 An orca swims in a tank at Marineland, one of the marine parks that will be affected by the new bill (Flickr/Chuckas McFly)

There is currently no sanctuary for whales, dolphins, or other marine animals in Canada but some projects have been planned and discussed.

“We have been looking at Nova Scotia… [the sanctuary] could hold up to eight beluga whales in the seaside, [live in a] protected area, be given veterinary care, enjoy a more natural life, and be able to swim further and dive deeper,” said Lori Marino, president of the Whale Sanctuary Project.

Marino estimates the project will cost around $15 million USD to build with an additional $2 million for maintenance annually.

“I’m very proud of this accomplishment for the Canadian people… I hope that we can move to another business model in the U.S. and we are willing to work with [parks] and collaborate,” Marino said.

MacInnes said if the sanctuary is built, it would make Canada a leader in providing natural housing for these animals.

“The fastest growing tourist industry is eco tourism and we see an opportunity for bringing people to the whales instead of bringing whales to the people and see how they live… and let the people and children see the animals in that way,” MacInnes said.

The bill is currently waiting royal assent before it becomes a law.

“We think Marineland should fund these sanctuaries, they have the responsibility to make up for depriving these animals and sending them there,” Labchuk said.