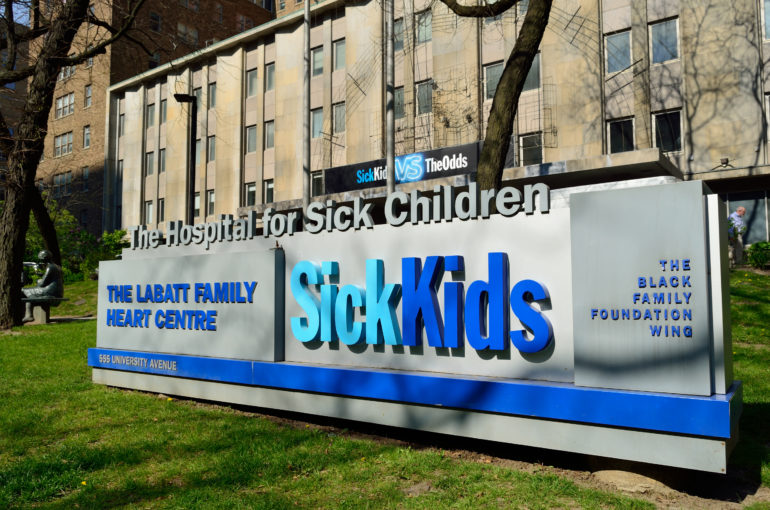 The Hospital for Sick Children received a $100-million donation this past Monday.

The money came from the Peter Gilgan Foundation and was handed over to the SickKids Foundation in a ceremony that took place on the hospital’s premises yesterday.

“We are extraordinarily grateful to Peter Gilgan and the Peter Gilgan Foundation for their ongoing philanthropic leadership and dedication to SickKids,” said Dr. Ronald Cohn, President, and CEO of SickKids during the ceremony, as cited in a news release.

Cohn said this donation would help SickKids continue to advance children’s health through “exemplary clinical care, breakthrough research, and teaching excellence both at home and around the world.”

This is the largest ever lump sum of money that has been donated by a single source to SickKids.

Culminating all past donations that have been provided by Gilgan, these make him and his foundation the biggest health care supporters in Canada.

A previous donation of $40-million from Gilgan to SickKids in 2012 brings his total contribution to the hospital to $140-million.

“To continue to have the opportunity to support SickKids is an honor and is also very humbling,” said Gilgan, who is a developer and builder, as quoted in the news release. “I’m in a privileged position to be able to make this gift, and I know it’s going to be used to help children today and in the future live longer and healthier lives.”

The $100-million will be used to modernize the old hospital that has been operating in the same location since 1949, when the building’s construction was finished.

At that time, it was the largest pediatric hospital in the world but was remodelled for expansion in 1993. 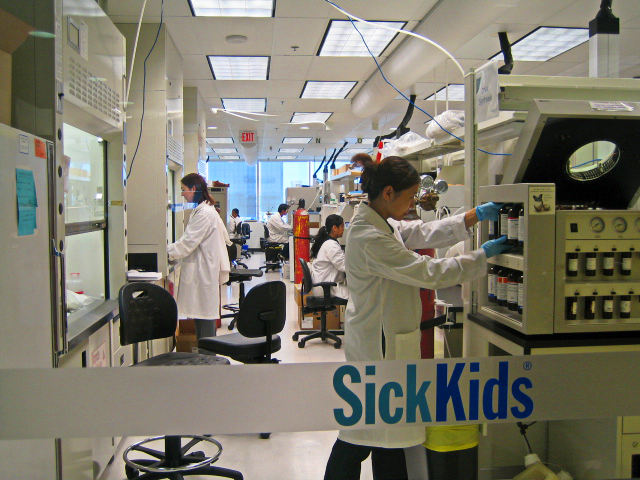 “Medical treatments and technology have come a long way since the 1940s or even the 1990s, making it more important than ever before for the hospital to evolve to fully realize the possibilities in children’s health,” Cohn said.

He also said SickKids still wants to remain at the top of the world’s pediatric health ladder by fully redeveloping the hospital campus.

The donated money will go specifically towards the hospital’s new campaign called “SickKids VS Limits” that will focus on the redevelopment of the hospital’s campus.

Sandra Chiovitti, PR and social lead of the SickKids Foundation, said SickKids receives donations every day and that they are hoping to raise around $1.3-billion during this campaign.

This redevelopment will start with the construction of a new patient care tower located on University Avenue that will be named after the donor: The Peter Gilgan Family Patient Care Tower.

Chiovitti said there are some areas at the current hospital building that require updating.

“Our isolation rooms are running on AC and heat systems based on 1980’s technology, this system needs to be replaced for safety reasons and to ensure our patient’s dignity,” she said.

Chiovitti also said replacing the heat and AC systems will make it easier for new equipment that couldn’t previously be installed in some rooms due to the limitations the big heat pipes put on the ceiling, but can now be properly installed.

The first phase of this campaign will be finalized in October 2019 with the launching of the SickKids Learning Institute, that will be housed in the Patient Support Centre building.