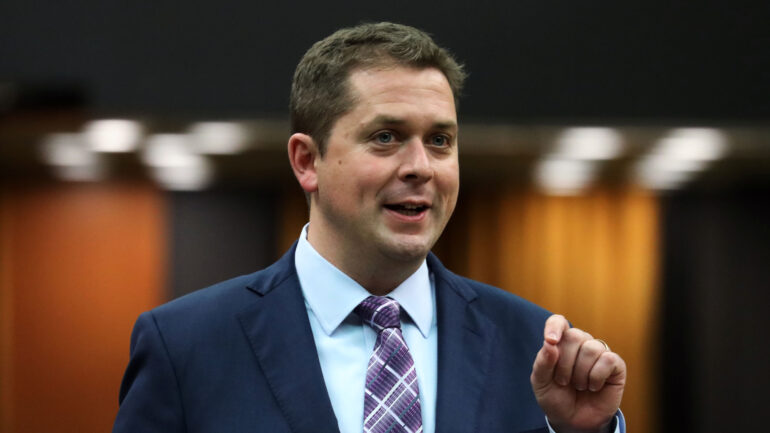 Conservative leader Andrew Scheer speaks during Question Period in the House of Commons on Parliament Hill in Ottawa. (REUTERS/Chris Wattie)

Andrew Scheer pushed back on Monday against the use of the word “genocide” in the final report on missing and murdered Indigenous women and girls.

The federal inquiry released its final report last week that said the Canadian government’s conduct provides “serious reasons to believe that Canada’s past and current policies, omissions, and actions towards First Nations Peoples, Inuit and Métis amount to genocide.”

“That term carries a lot of meaning,” Scheer said. “I think the tragedy involved with missing and murdered indigenous women and girls is its own thing. It is its own tragedy and does not fall into that category of genocide.”

Disagreement that genocide was the correct term for the inquiry to use has come from other quarters as well.

Romeo Dallaire, who commanded the UN peacekeeping force that witnessed the genocide in Rwanda in 1993-94, told CBC News he was “not comfortable” with using the term genocide in the report.

Dallaire’s definition of genocide meant that a government was deliberately exterminating a group or ethnicity by force. “And that meant actually going and slaughtering people,” he said.

Marion Buller, chief commissioner of the inquiry, said Monday at the University of British Columbia in Vancouver that the report’s conclusion was a “pretty obvious — but it’s turned out to be controversial — finding of fact.” 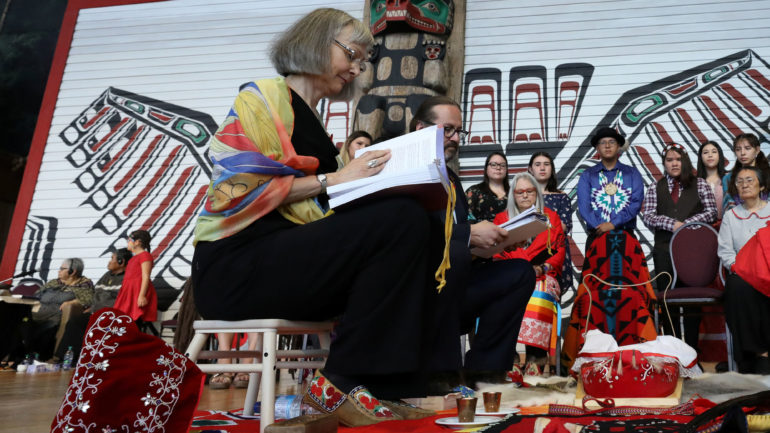 A 46-page supplementary report on “A Legal Analysis of Genocide” laid out the definition of genocide and argued that Canada’s actions met the legal definition of mens rea – a Latin term meaning the specific intent to commit a crime, though the report acknowledges that the legal philosophy around establishing a state’s intentions is not well developed.

Genocide is a term coined in 1944 by Polish-Jewish lawyer Raphael Lemkin to describe a systematic, deliberate destruction of a people. The United Nations codified genocide as a crime in 1948 with the Convention on the Prevention and Punishment of the Crime of Genocide.

It's increasingly clear that genocide is as much a political term or term of advocacy than it is a legal concept that adequately captures certain forms of violence. The term may need to be revisited in light of this. Which is fine, but deserves our attention.

Canadian University Press, a non-profit newswire for student papers, issued a statement in support of the inquiry’s use of the word genocide, saying “it is, in fact, the only word that adequately describes what the Final Report refers to as a ‘national tragedy of epic proportion.’”

“By affirming the term genocide, we also accept the role of the media in this genocide, and we will not hide from the responsibility that results from this acknowledgment,” it said.

The debate in Canada comes as other countries also grapple with definitions of genocide.

Louisiana’s House of Representatives voted on May 29 to approve a “fetal heartbeat” bill, which bans abortions after approximately six weeks of pregnancy. A majority of Democrats including Jackson voted for the bill and it was signed into law by Democratic Governor John Bel Edwards on May 30.