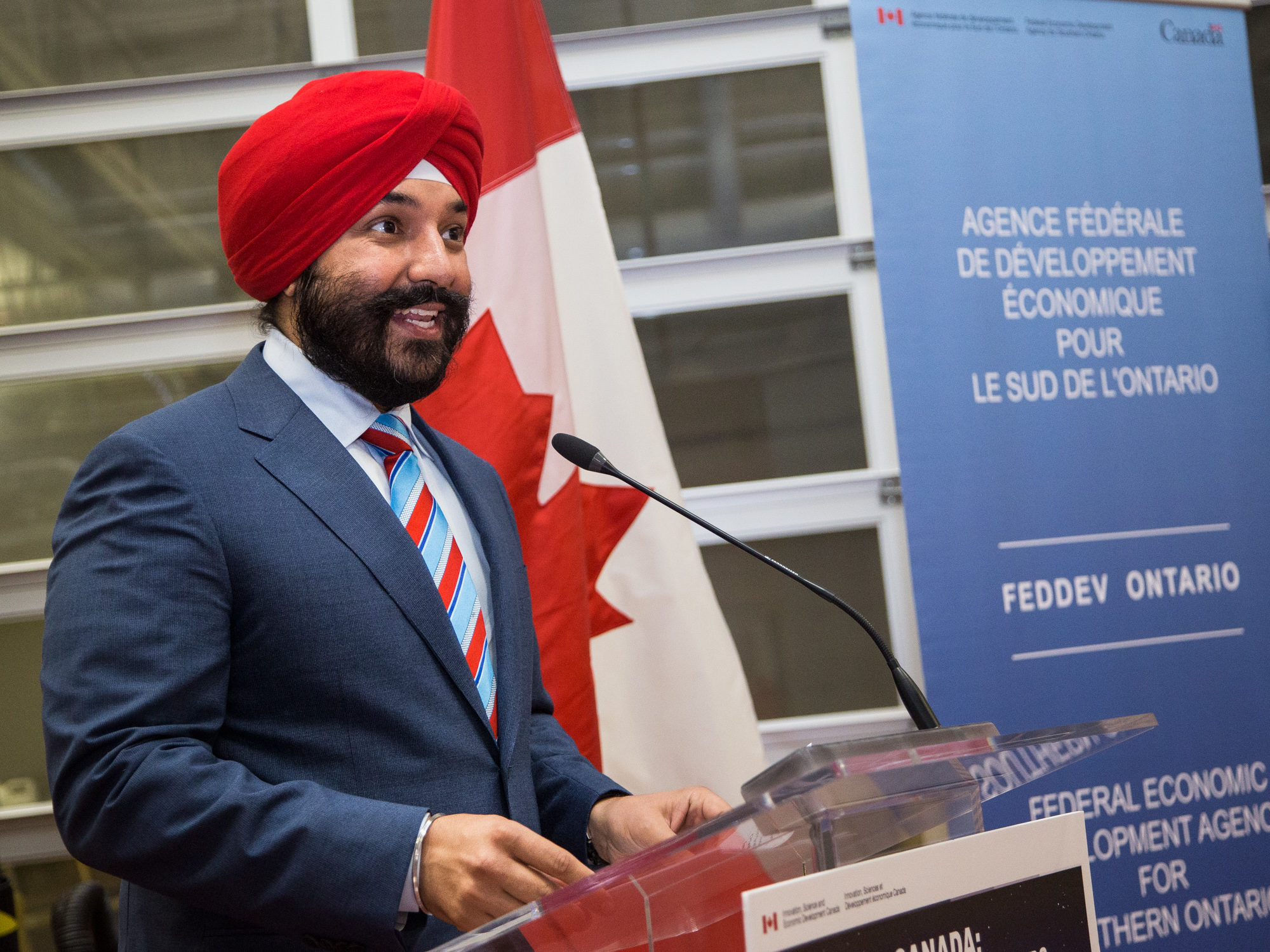 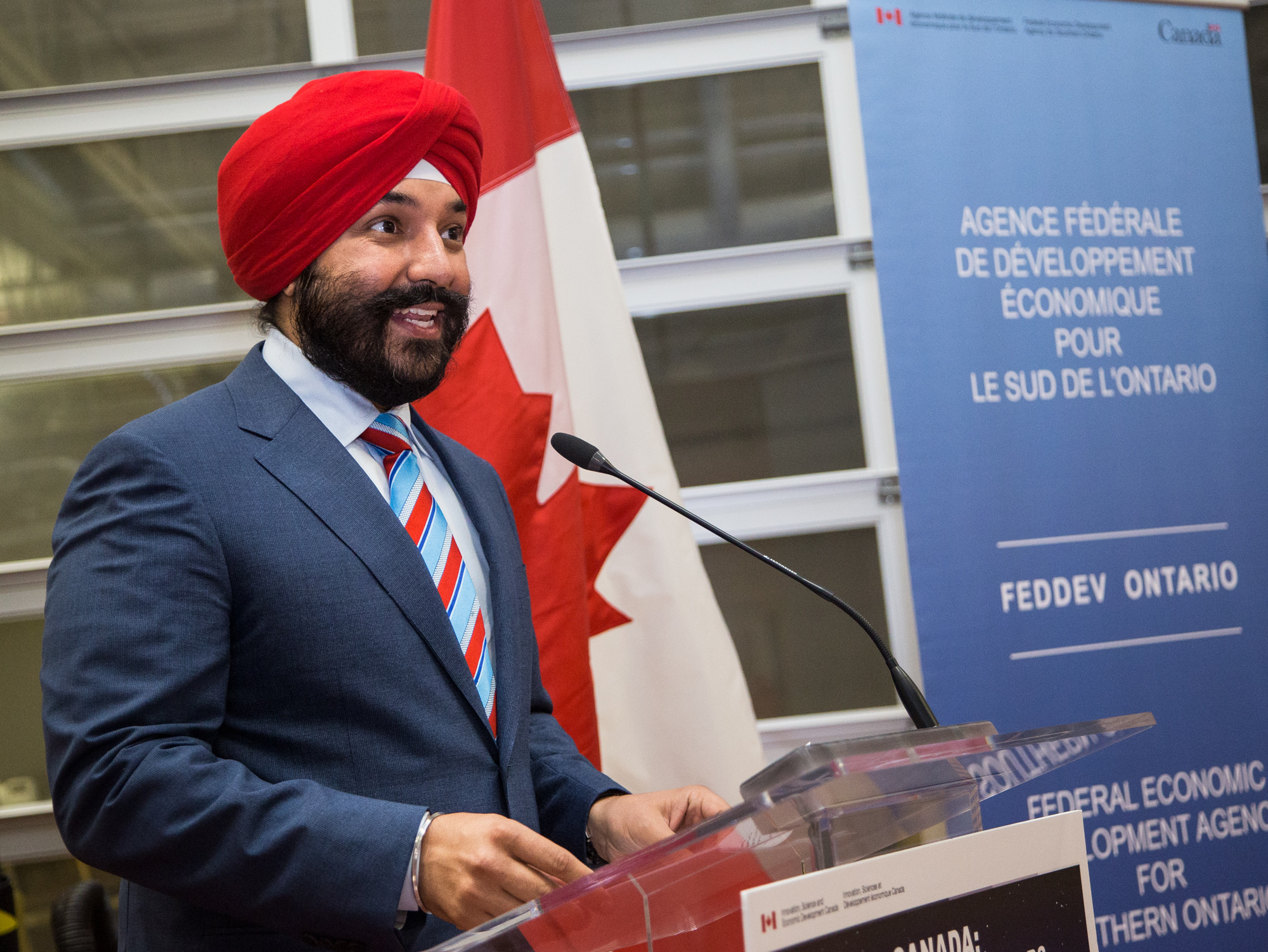 He said recently there have been a number of cases where people using networks with little or poor security and Ryerson University’s Rogers Cybersecure Catalyst is getting a financial boost.

To help combat what could be a multi-billion economic threat to the country, the Federal Economic Development Agency announced June 14 is providing $10 million to Ryerson University to support a cyber secure hub in Brampton’s downtown core. Ryerson University’s Rogers Cybersecure Catalyst, a non-profit owned by the school, to build a $30 million hub in downtown Brampton with public and private funding.

The federal government and Rogers Communication is injecting $10 million each and the city and RBC are each putting up $5 million.

“This initiative has been started with the partnership by Ryerson University, Roger Communications, Royal Bank of Canada and City of Brampton and each are providing different share for opening a hub in the city,” Sooch said.

People are facing a lot of threats from fake cyber cells and the government is planning to build new strategies in the city to get rid of them, he said

Navdeep Bains, Federal Minister of Innovation, Science and Economic Development, announced the investment to the city at a conference at the Rose Theatre in Brampton.

“By taking experts from post-secondary institutions just like Ryerson, and drawing a strong relation between their work, the government is ensuring that workers have the right skills to resize the outcomes and are properly able to protect Canadian online privacy,” Bains said.

Brampton Mayor Patrick Brown said the hub will create a cyber security ecosystem that will confront an $800 billion global threat.

Angad Dhir, a technician supervisor for Rogers, said the people of Brampton are very excited about the announcement as the city is recognized as a contributor to Rogers Cybersecure Catalyst.

He said the company opened new jobs for the people and are looking for appropriate candidates.

About 790 permanent skilled jobs will be created by the hub, including 600 industrial jobs, 180 in a business accelerator, and an additional 13 jobs in the project’s management.

The innovation library will open in the city where all the research regarding cybersecurity can rely on.