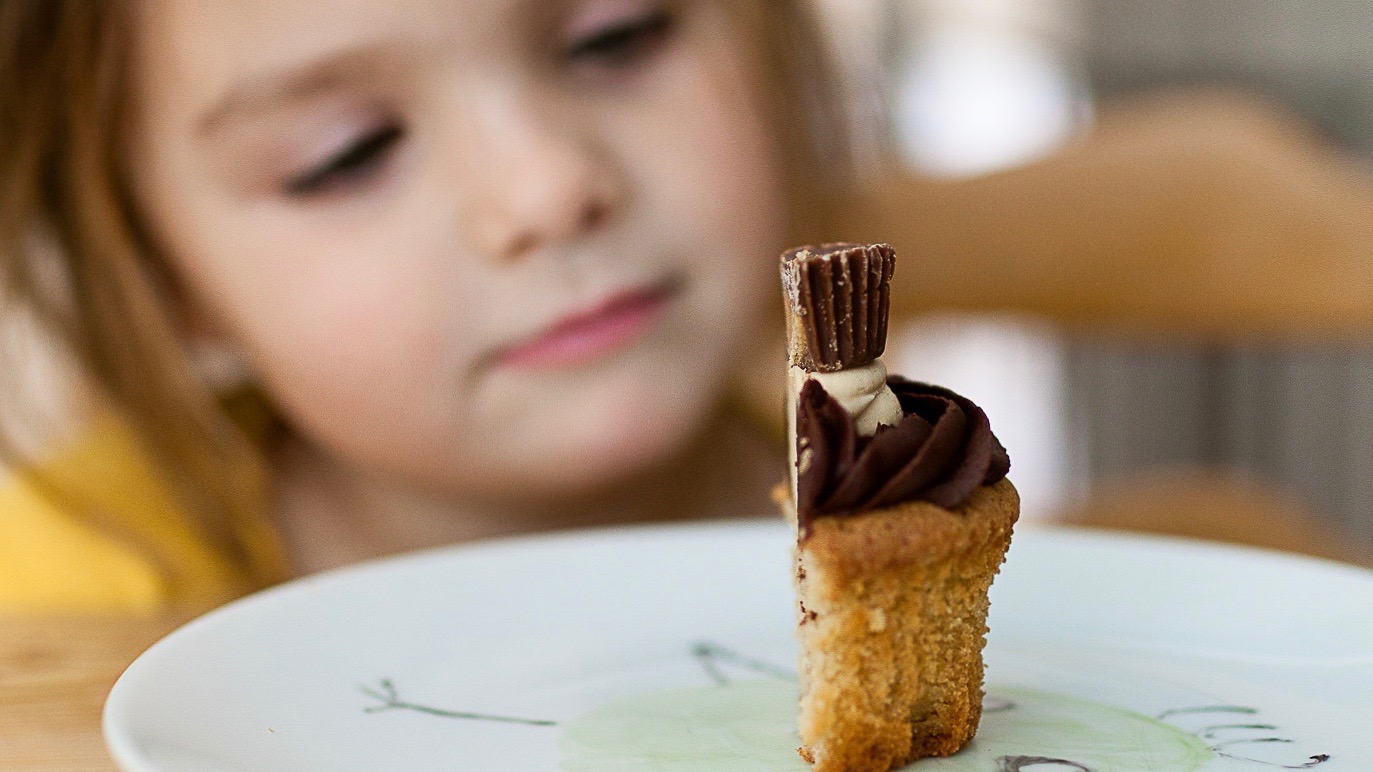 Researchers say children whose parents are separated are more likely to gain weight than those whose parents stay together. (Unsplash/Danielle Macinnes)

The study released yesterday from researchers at the London School of Economic and Political Science, who analyzed data on more than 7,000 children born between 2000 and 2002.

The study found children whose parents were divorced before the child was six years old had significant weight gain and had a higher risk of childhood obesity than those with parents who are still together.

“We know that many children, not all, but many children who have obesity often continue to have obesity as adults. So, it’s very important to access and understand what is driving obesity in childhood,” said Dr. Ximena Ramos Salas, director of Research and Policy at Canada Obesity.

This correlation doesn’t imply causation. However, the lifestyle changes which can result from a divorce are the issue, she said.

“Intervening early could help to prevent — or at least attenuate — the process that leads some children to develop unhealthy adiposity trajectories,” the report writes.

“One distinction we should make is that this study is looking at the association between parental separation and the kids’ weights according to BMI (Body Mass Index) which is really a measure of size, not really a good measure of the individual level for their disease,” Ramos Salas said.

The report suggests a call for better health support for families going through a break-up need to be put in place.

Some of the reasons relating to why children might put on weight after a divorce can stem from both economic and non-economic perspectives, the paper suggests.

The reasons include circumstances such as less money in separated households for fresh fruit and vegetables, less money for extra-curricular activities such as sports, and less time to prepare nutritious foods, the report found. Additional reasons include emotional problems in parents who overfeed their children to overcompensate, specifically too much sugary and fatty foods.

“We usually recommend at Obesity Canada that a parent should not self-diagnose a child with obesity just by looking at their BMI number,” Ramos Salas said. “The [report] shows the belief that weight is the matter of diet and exercise, which is not [always] the case.”

The research looked at the effect of parental separation on children as a process, analyzing changes in their health before and after the date of their parents’ divorce.

The BMI of children were recorded at the ages of nine months, and at three, five, seven, 11 and 14 years. The results demonstrated the BMI becomes significantly higher 24 months after the separation in comparison to children whose parents who were still together.

While obesity is of the top concern for this study, Ramos Salas explained how it is important that blame is not placed on the parents or the kids, that the issues involved are more complicated than the correlation between obesity and marital status.

“There have been studies for decades that [show] adverse childhood experiences affect the health of adults in their future. So, there are many other environmental issues that need to be discussed. This is much more complex than that,” she said.