New rules for Uber and Lyft drivers in Mississauga 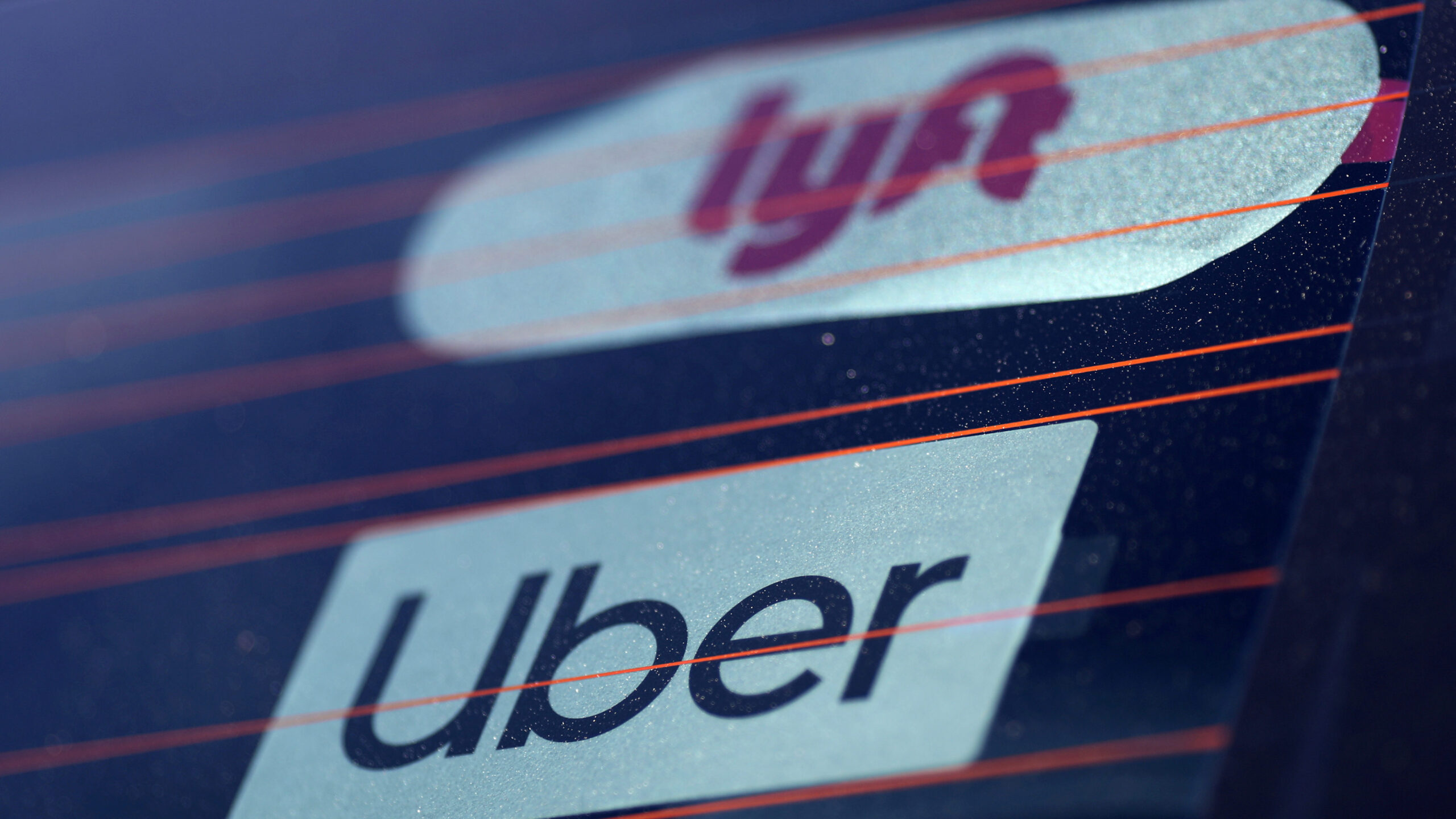 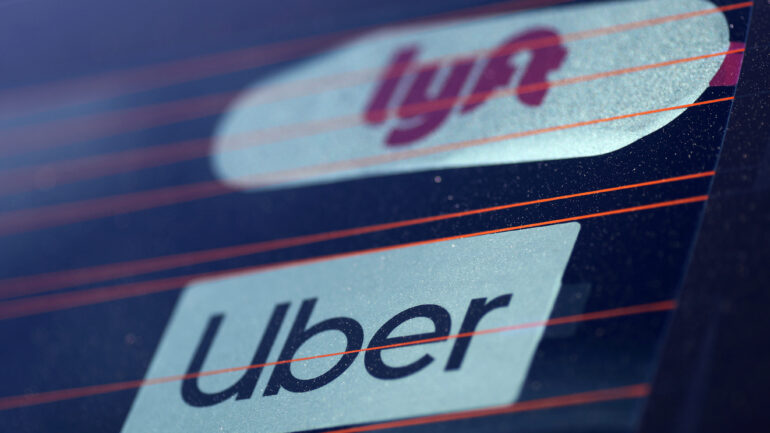 Uber and Lyft signs on a ride-sharing car in Mississauga, which will be affected by the new rules that require drivers to pay 30 cents to the city on each ride they provide. (REUTERS/Lucy Nicholson)

Ride-sharing drivers in Mississauga received new rules and regulations under a pilot project completed on June 5.

The project was originally launched on June 21, 2017 in which various tax laws were implemented for Transport Networking Companies (TNC), which includes Uber, Lyft, and Facedrive.

“Whatever the outcomes will be of TNC, we will put permanent regulations to enhance the development of city, consumer protection, and public safety,” Geoff Wright, Mississauga Transport Commissioner, said in a news release.

He said they are looking forward to working with taxi companies and limousine services to make the rules consistent for all providers.

TNC in Mississauga has experienced significant growth and the money collected from the new rules will go towards funding the city.

The city established two new fees for the companies, with the Transportation Networking Companies to pay $20,000 per year to the city council, a mandatory licensing fee.

Secondly, for every driver’s trip, a TNC company needs to pay 30 cents to the city. The driver who completed the trip in Mississauga is responsible for the pay.

“I personally feel 30 cents is not a huge amount which would be automatically deducted from our one trip and this money will help our city build new safety laws,” Lyft driver Jatesh Bansal said.

He said the driver association of Lyft in Mississauga is ready to help the city council.

A survey conducted by the city council said that 92 per cent of people in the city were satisfied with the new rule.

The average number of trips which were calculated in 2018 was 700,000 per month. There was a total of 10 million dispatched vehicles trips in the city last year.

“Earlier there were no proper rules and regulations regarding driving an Uber in the city. This new piece helps us to have a clear idea about the deduction of the exact amount,” Uber driver Milan Vyas said.

He said the government is planning to build safety measures by collecting the funds from the TNC.

The drivers were facing huge problems from the companies and city council before the rules were implemented, as Uber began in 2014 in Canada.

“The city changed its existing bylaws, which were impacted on traditional taxis, to increase competition among TNC’s company as well,” Wright said.