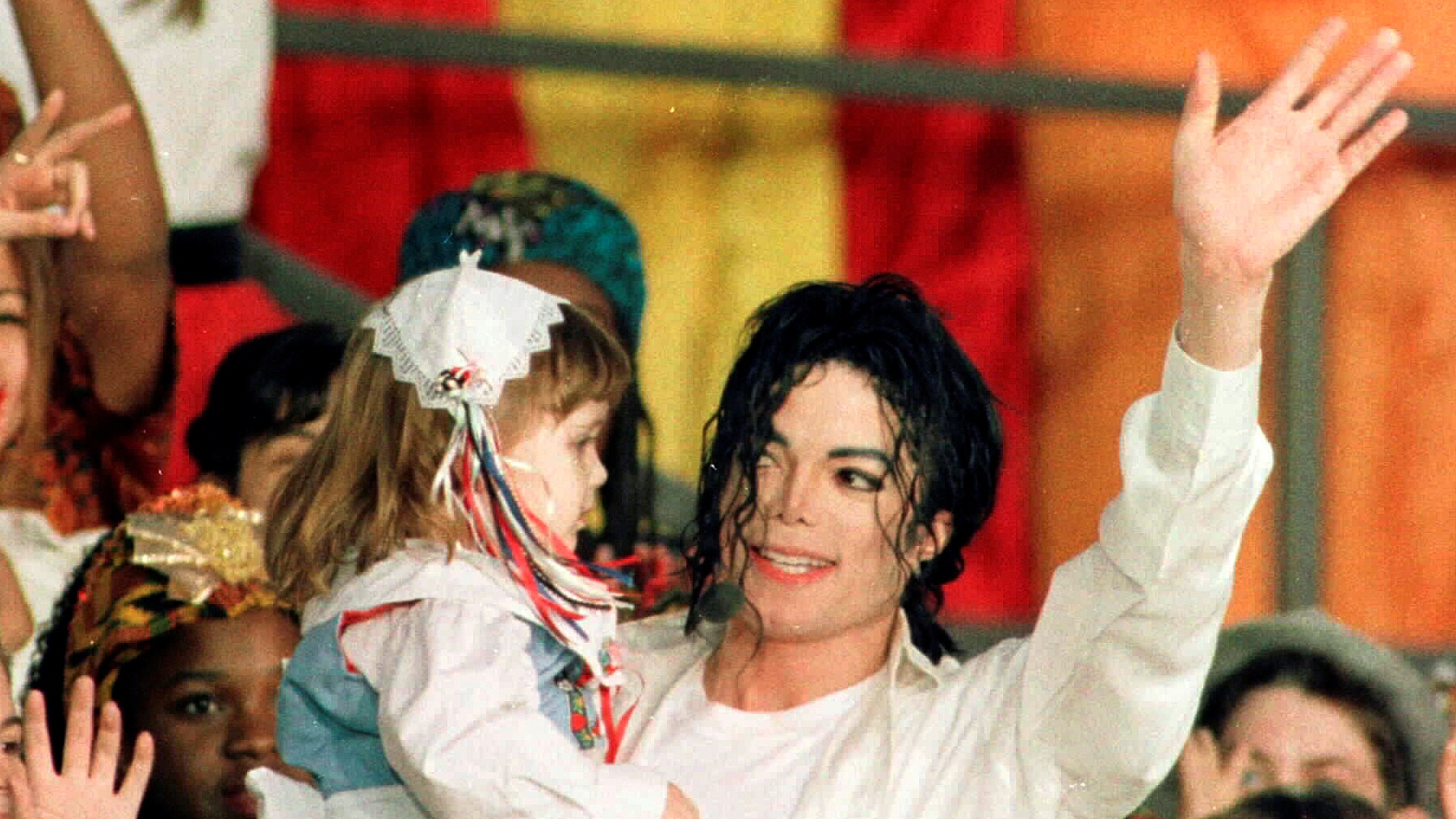 The King of Pop died 10 years ago today in his California home after being administered prescription drugs by his doctor.

The Jackson estate said in a press release issued June 25 said the world lost a gifted artist and extraordinary humanitarian. “A decade later, Michael Jackson is still with us, his influence embedded in dance, fashion, art and music of the moment. He is more important than ever,” the release said.

However, allegations of sexual abuse involving children are still linger in the media.

The allegations date back to 1986 when 10-year-old James Safechuck from California appeared in a Pepsi commercial with Jackson.

A two-part documentary Leaving Neverland that premiered as a feature film at the Sundance Film Festival in January investigated child abuse allegations made against Jackson by two men. In Part One, Wade Robson and Safechuck allege they were sexually assaulted by Jackson when they were growing up around Jackson. Part Two explores how the two dealt with the allegations as adults.

Oprah Winfrey then interviewed the men in the After Neverland show.

His daughter, Paris Jackson, was hospitalized in March after she attempted suicide. Family sources announced this was due to fallout from the documentary.

In 2018, Drake released Don’t Matter to Me which featured unreleased vocals from Jackson. The song instantly became an international hit but he removed the song from a tour because of backlash. He muted his Michael Jackson collaboration following the airing of the documentary.

Despite the allegations that won’t go away and the HBO documentary, which the Jackson estate is suing for $100 million, the King of Pop remains a musical icon for millions of fans. Jackson was the most popular figure visited at Madame Tussauds in London. A holographic image of Michael Jackson performed onstage during the 2014 Billboard Music Awards, which showcased his signature moves including him moonwalking as he performed Slave to the Rhythm.

Jackson impersonator, Giovanni Jackson, whose real name is Giovanni Maccarrone, said he does not feel comfortable discussing Jackson’s allegations and would rather that people focus on his talent.

“He was a notorious star, fun, exciting and natural,” he said.

Giovanni started dancing when he was a child and has performed as an impersonator in Toronto and abroad.

The impersonator’s favourite song to perform is Billie Jean.

“I enjoy performing. My first performance was in a high school in front of 100 students. I remember hearing the crowd applause me and knew that this is something I wanted to have a career in,” Giovanni said.

He said no one can compare or come even close to being as good as the King of Pop.

“Historically Michael Jackson is one of the greatest performers. No one will ever be 100 per cent sure with what happened. People need to continue to just listen to his music,” Giovanni said.

Jackson’s streaming numbers shows that fans are still sticking with him, which reached 16.5 million on services including Spotify, Apple Music, and Tidal. Top songs include Beat It, Billie Jean, and Thriller.

Dee Patel, a lifetime Jackson fan, said she remembers going to watch his concerts with her friends.

“My friends and I loved listening to Michael Jackson and seeing him perform on TV and in person,” Patel said. “We all used to copy his dance moves together in front of the mirror.”

The 49-year-old said the allegations won’t stop her from listening to Jackson but she does wonder from time to time whether they’re true.

“He was a talented man and I guess we will never know if he really did anything or not,” Patel said.