The Canadian federal government recently proposed an assault weapons ban after a string of both international and domestic shootings. (University of Pennsylvania)

The Liberal government announced it will run in the upcoming federal election on a pledge to ban and buy back certain military-style assault weapons that are currently legal, said Bill Blair, minister of Border Security and Organized Crime Reduction.

“There are some weapons that are currently available in our society that represent an unacceptable risk … because these weapons were designed to be efficient in the taking of lives,” Blair said in an interview with The Globe and Mail.

“[The proposed ban] is something we’ve been fighting for for many years … it’s a significant and positive development in Canada,” said Heidi Rathjen of Poly Remembers, a pro-gun-control group created in remembrance of the 14 victims of the 1989 École Polytechnique massacre.

But the Liberals ran on a promise in 2015 of getting handguns and assault weapons off the streets, Rathjen said. The federal government passed Bill C-71 in late May, which established some new gun-control measures, but Rathjen wants them to fully follow through on their promise from five years ago.

The ban will only consider assault weapons, as Blair recently rejected the idea of a cross-country ban on handguns due to high costs. The proposal comes as Canadians head into election season, and Rathjen says the Liberals are more interested in turning it into an election talking point than improving public safety.

The debate over gun-control emerges in the wake of a string of both international and domestic violent attacks. The recent mass-shooting at a mosque in Christchurch, N.Z., left 51 people dead and 49 injured. The attack at a Quebec City mosque in 2017 by a gunman left six worshippers dead and 19 injured.

Semi-automatic assault weapons — the target of the Liberals’ ban — were used by the attackers in both Christchurch and Quebec, and were obtained legally through existing laws in the respective countries. 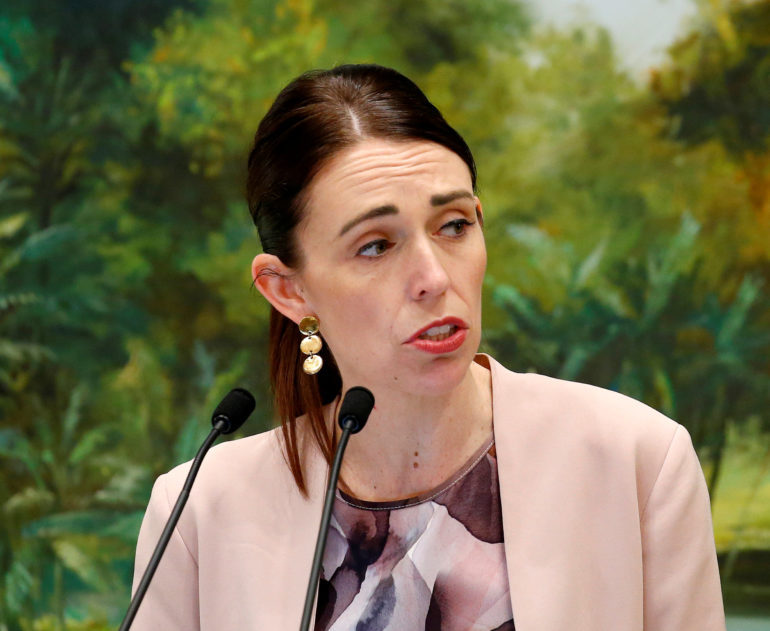 Canadians are legally allowed to purchase and own non-restricted firearms (restricted firearms such as fully automatic weapons are prohibited) for four separate reasons: hunting, target shooting, collecting and inheritance, said Rod Giltaca, CEO of the Canadian Coalition for Firearm Rights.

There were 1,090,430 registered firearm owners in Canada in 2017. In order to legally own a gun in Canada, the buyer must obtain a license, pay a number of fees and participate in safety courses, as well as provide a detailed personal history and have their spouse sign an approval form, Giltaca said.

The names of licensed gun owners are consistently run through the Canadian Police Information Centre database and owners must agree to random searches of their property to ensure firearms are being properly stored and protected, he said.

“This is why licensed owners of legal guns want to be left alone,” Giltaca said. The CCFR is opposed to the proposed assault weapons ban, and Giltaca also believes it is merely a political talking point for the Liberals.

Gun violence is “purely a product of socio-economic problems and societal breakdown,” he said, and “inner-city violence is often the most extreme.” Giltaca also questioned Blair’s decision not to ban handguns, which are used in the majority of gun-related homicides in Canada.

But certain semi-automatic assault weapons can be made more deadly and be modified to be fully-automatic, or use larger ammunition clips, Rathjen said, and “ordinary Canadians shouldn’t be able to own weapons able to kill a number of people in minutes.”

Canada has yet to make such a major move on gun control, despite the Quebec mosque shooting in 2017 and a growing trend of gun violence in Toronto, including the recent shooting at Nathan Phillips Square during the Raptors’ victory celebration, which left four people injured.

Canada may never see gun reform like New Zealand due to the power and pressure of the gun lobby, Rathjen said. If that is the case, “it looks very bad for Canada in the long term.”

On the other hand, Giltaca said “legal gun owners want a safer Canada too.”