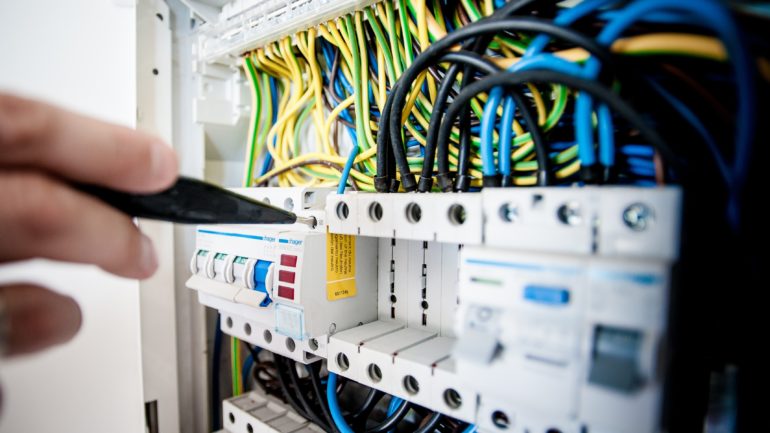 CRTC has announced a Broadband Fund of $750 million to eliminate digital divide in the northern territories. (Pexels)

The Canadian Radio-television and Telecommunications Commission (CRTC) has set goals through its Broadband Fund to achieve 100 per cent coverage in the underserved parts of Canada within the next decade.

CRTC has allocated $750-million in funding over five years for projects in the Canadian territories and satellite-dependent communities.

The first call for applications for the broadband fund was launched yesterday.

“Closing the digital divide to enable all Canadians to participate fully in the digital economy is of paramount importance,” said Ian Scott, chairperson and CEO of CRTC.

“We are beginning by initially targeting the territories and satellite dependent communities where the need is great and (we) will quickly address other regions later this year,” he said.

According to the CRTC 2018 Communications Monitoring Report, no households had access to 50/10 Mpbs speeds with unlimited data in Yukon, Northwest Territories, and Nunavut.

Xavier Fernando, director of Ryerson Communication Lab, said this is a great approach.

“These areas are very remote with a scarce population, and satellites need to be used to provide access, which may not be cost effective,” Fernando said.

He said the wireless companies would want to operate on a profit and due to the technological and infrastructural barriers, it is difficult to provide satisfactory service in these areas

“The reason is, they cannot charge too much and (must) keep the prices reasonable,” Fernando said.

Operating these services in those remote areas will be more costly than in Toronto, however, Fernando said that doesn’t mean they can charge more for them than in Toronto. It is the same principle by which telephone and mail service were traditionally provided in remote areas for the same flat rate as the rest of the country.

The CRTC has aimed to provide 90 per cent coverage by 2021 but the digital divide is prevalent in satellite-dependent communities where there is no terrestrial connectivity.

Fernando said the sustainability is still in question due to the infrastructural barrier.

“However, I think it’s a really good start,” Fernando said.