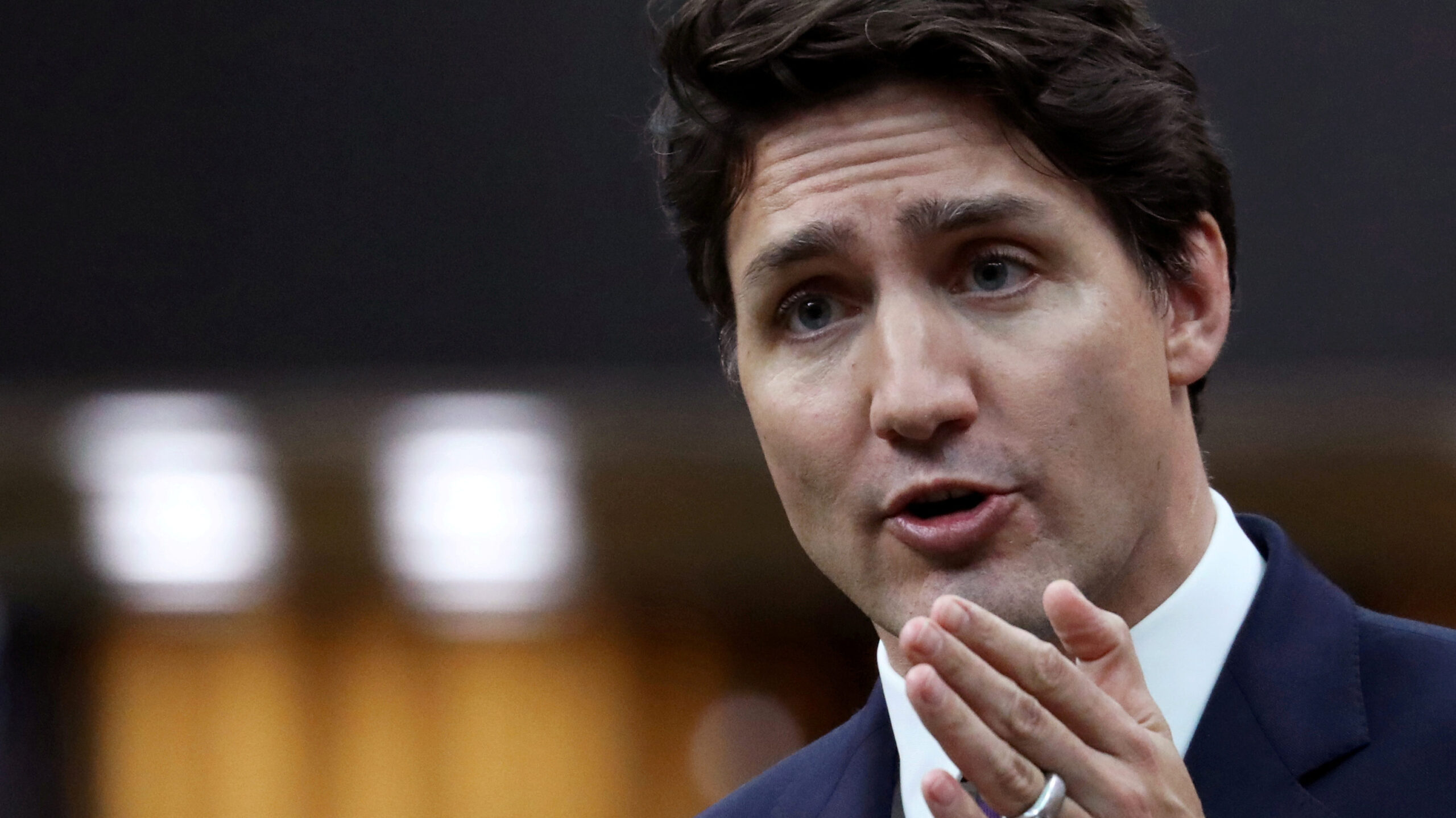 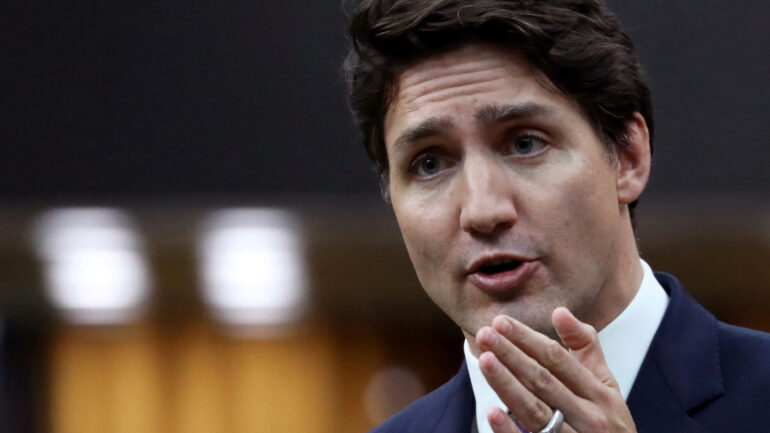 Mayor Patrick Brown announced the wish list at the Federation of Canadian Municipalities meeting in Quebec City alongside delegates from Brampton City Council.

The FCM is an annual gathering of senior municipal officials from across Canada and was held between May 30 and June 2.

At the conference, political leaders have the opportunity to propose their improvements directly to the federal government.

“Brampton is looking to develop new infrastructure and various projects in the future for which we are demanding funds from the government,” Brown said.

The list of demands includes an improved transit system connected to the GTA, a Brampton-based Ryerson University campus for cybersecurity, a Hurontario/Main Street LRT and funding for small projects and improving safety, a media release from the City of Brampton said.

“We seek federal support to help advance a number of transformative projects including sustained funding to support the country’s fastest-growing transit system and a national centre for cybersecurity,” Brown said

“I am looking forward to the new things which are going to happen in the city,” Brampton resident and business owner Angad Dhir said.

The new Ryerson campus is still pending but hopefully will be built soon, he said.

The city is already growing and more events like the Raptors live stream at Garden Square are expected in the future, Dhir said.

New jobs in the city can be only provided with funding help from the government, Lalit Bhatti said.

Bhatti works for Sun Life Insurance in Toronto but would prefer a shorter commute.

“I work outside Brampton and with the help of funding various job opportunities will come to the city, meaning people like me will not need to go to other cities to work,” he said.

The demands come on the eve of an election season where four out of five seats in Brampton are held by the Liberals.

Expectations are high as residents say they expect the funding to come through if the Liberals want to keep those seats.