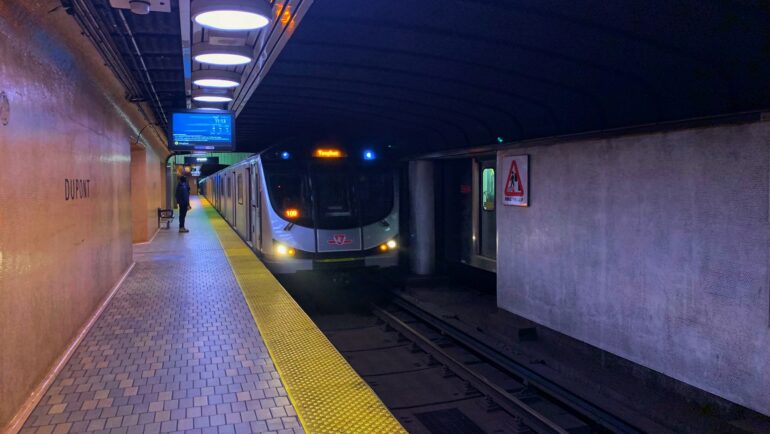 The TTC’s extension of cellular services at subway stations will help more passengers call and text while riding the subway.

Passengers don’t have to pay any additional fees to make use of this service, she said.

Previously only WiFi was available at subway stations meaning service was lost once passengers left the station.

Now riders will be able to send and receive text messages as well as make and receive calls on their service provider, even meters underground. 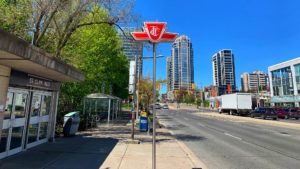 Earlier this facility was exclusively available for Freedom users, now everyone can make use of the cellular coverage in stations, Johns said.

While Freedom customers will automatically connect to the network, Bell, Rogers, Fido and Telus users will have to activate the service when they enter the station, similar to how they would connect to WiFi.

According to Freedom mobile’s official website, customers who ride the subway in Toronto can use their phones across all TTC subway station platforms, mezzanines, toll booths and trains.

Monica Miller, a regular TTC rider, is supportive of the upgrade, as is Amit Sharma, a George Brown student who relies on the subway to get to school.

Sharma believes the service will be useful to all riders, especially students.

At minimum, the TTC should have mobile coverage on the underground trains…that would make it bareable, at least.

“I have missed several important calls while on the subway,” he said. “I’m glad to hear such good news.”