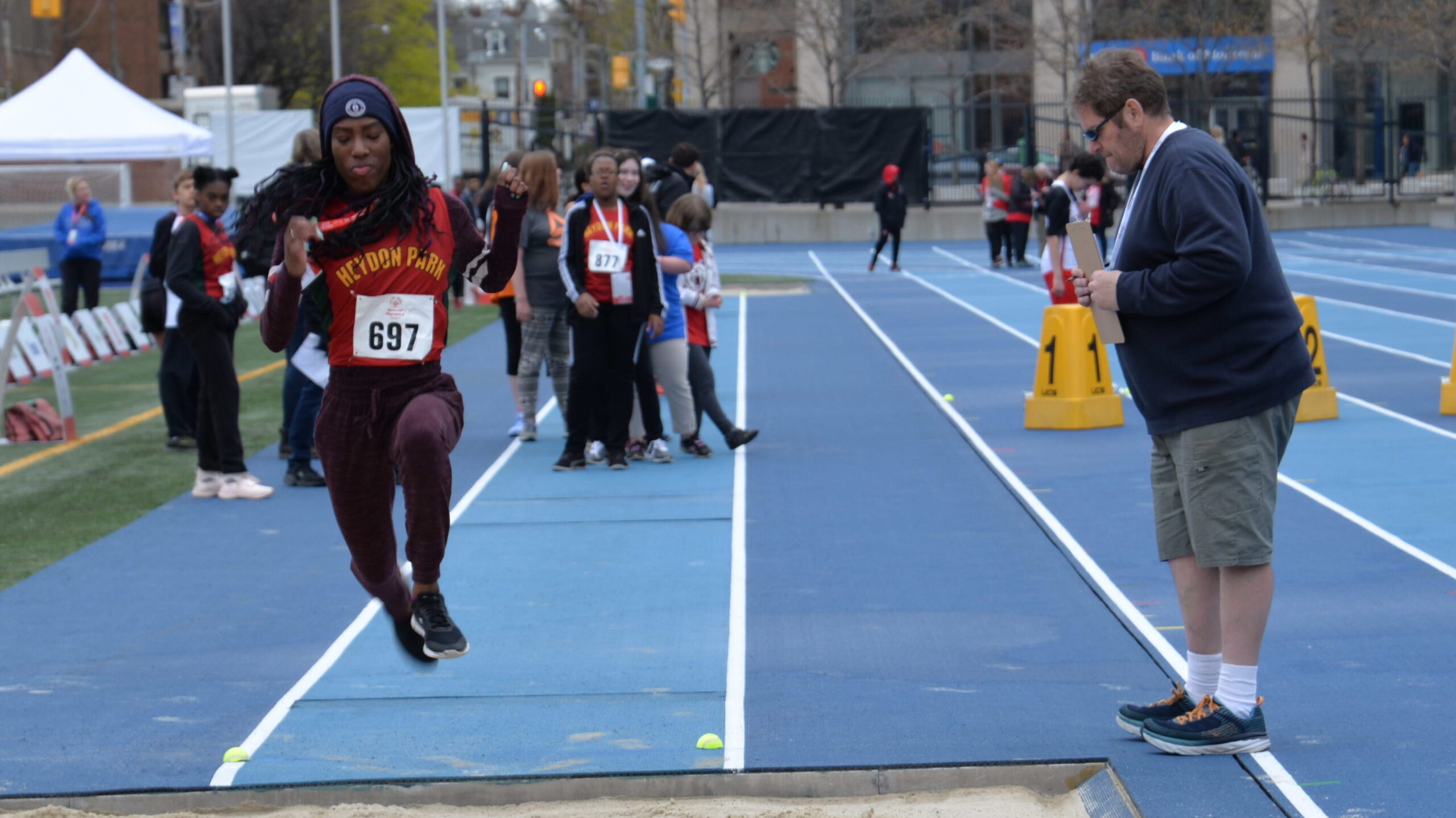 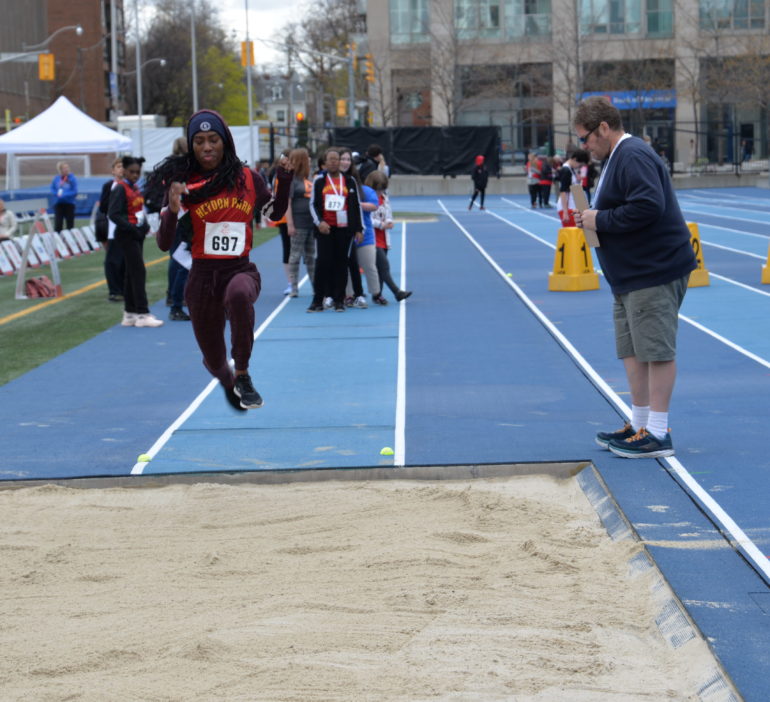 The three-day celebratory sporting event commemorating the 50th anniversary of the Special Olympics movement featured five sports — basketball, bocce, floor hockey, track and field and soccer — which will be played by two divisions of teams.

Kairi Tiral, a representative from West Hill Collegiate in Scarborough, said the level of disability of each participant is decided by the coach.

“Ability is from zero to 10. Ten is the highest ability while zero is the lowest ability. So coaches are ranking them,” Tiral said.

The opening ceremony is scheduled for 7:30 p.m. while the preliminary rounds will be held on May 15 followed by the finals on May 16.

The Special Olympics is specifically focused on people who face limitations in cognitive functioning and other skills including communication and self-care. It is a separate event from the Paralympics, which is for those with physical disabilities.

Varsity Stadium will host track and field events while the Back Campus Fields will host Bocce.

Soccer matches will be held at Seneca College’s Newnham Campus.

Janice McDonald, coach for Maplewood High School, said the Invitational Youth Games, which were previously known as the School Champion program, used to host competitions among all schools in the province.

However, invitations were sent to all schools in the world owing to the 50th Anniversary of the Special Olympics. School students from the U.S. and Cayman Islands will be vying for the championship title, the first competition of its kind.

“Exactly what we are doing today was only being done for Ontario. This year they have opened it for any school around the world,” McDonald said.

Along with the games, the event is also slated to host a number of workshops which will allow athletes to seek guidance on maintaining proper health from health care professionals across seven different health disciplines, take public speaking discourses, and learn about the way they can promote the Special Olympics in their home countries.

“Special Olympics Ontario is supporting young athletes in developing their skills to lead a healthy active life and meet new friends along the way,” said Daiene Vernile, the minister of Tourism, Culture and Sport.

“The investment we’re making will build on the Special Olympics legacy of improving the overall quality of life for people through the transformative power of sport,” she said. 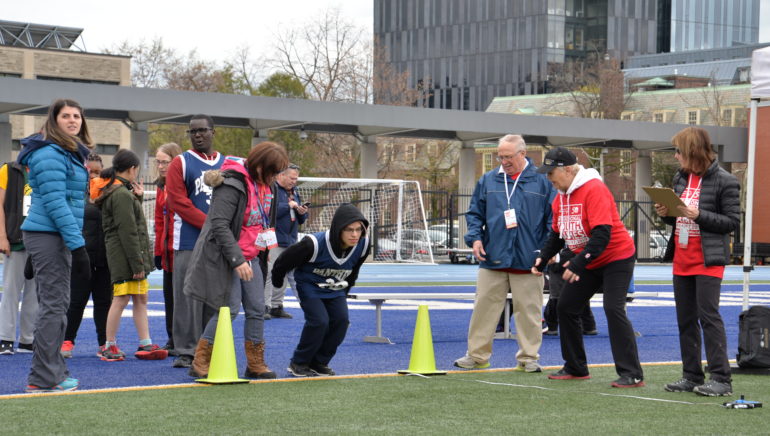 A majority of the games are being held at the University of Toronto. (Pragati Kaushal)

McDonald said the participants, who were selected for the competition based on their performance in regional school-based qualifiers last year, would be encouraged to participate in community programs for the Special Olympics after the competitions are over.

“They will not just compete through the school but also through the community,” she said. Following that, they could vie to achieve a spot at national level games.

However, participants of the floor hockey championship will receive the opportunity to directly advance to the National Winter Games in 2020 through this competition.