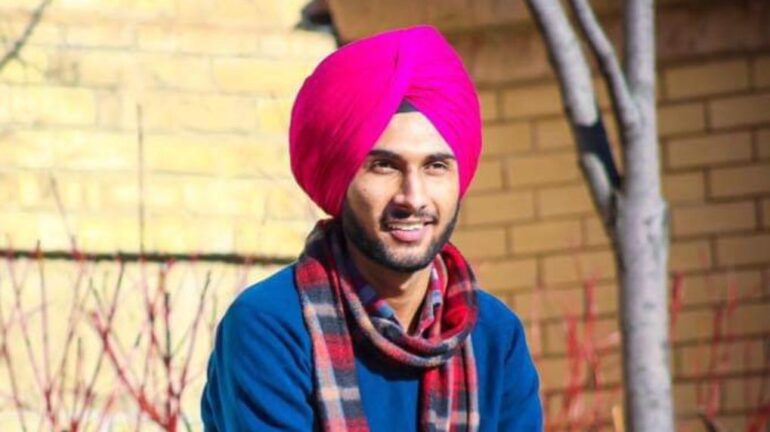 The international student Jobandeep Sandhu who is facing deportation for working beyond legal limits. (Facebook/jobandeepsandhu)

Canadore College student Jobandeep Sandhu will have to go back to India forever for violating the Canadian immigration rules two years ago.

The international student worked more than 20 hours a week, the maximum allowed by his student visa.

Bill Dickson, communications relations coordinator for the Ontario Provincial Police (OPP), said the student who was driving a commercial truck was stopped by police on Hwy. 401 in December 2017 for a routine check and they found the driver was working illegally.

Dickson said he was immediately arrested.

Sandhu, a 22-year-old from Punjab, India, started truck driving to pay for his college expenses which were about $27,000 a year.

He was charged only a few days before he would be eligible to graduate with a Mechanical Engineering Technician diploma, Dickson said.

“They treated me as a criminal. My crime, the only crime, that I was working,” Sandhu said in an interview with Global News.

According to Immigration Refugees and Citizenship Canada (IRCC) website, international students who are enrolled as full-time students are only allowed to work 20 hours a week.

However, according to IRCC’s official website, a full-time student can work up to 40 hours in a campus job.

He also suggested to the immigration minister to increase the working hours for international students.

Jobandeep Sandhu, an international student from Punjab, India who worked as a truck driver while going to school, was arrested and could soon be deported for working too much. Should a person be able to get deported for "working too hard"? #workingclass https://t.co/rs625B9ghw

According to Canadian immigration rules, full-time students can work full-time hours while on breaks such as summer and winter vacations.

Tyna Vayalilkollattu, an immigration lawyer at Vayalilkollattu Law, said “international students are only allowed to work 20 hours a week and must have a valid work permit”, but the majority of students work overtime and the penalties for students caught working illegally can differ.

Sandhu was caught by the OPP while he was driving a commercial truck and the work-log showed that he was already working overtime, which means there won’t be a loophole for his lawyer to go for an appeal.

Every international student must be extremely careful about their working hours while maintaining a student status because failure to comply to the rules means that they could have problems with their temporary status as students and even their eligibility for permanent residence, she said.

“Working just for 20 hours are not enough to pay my tuition fee, rent and other expenditures,” said Febin Wilson, a business student at Mohawk College.

He said international students sometime will have to work illegally for cash to meet their needs.

High tuition fees are the main problem for international students which is why they work overtime hours, he said.