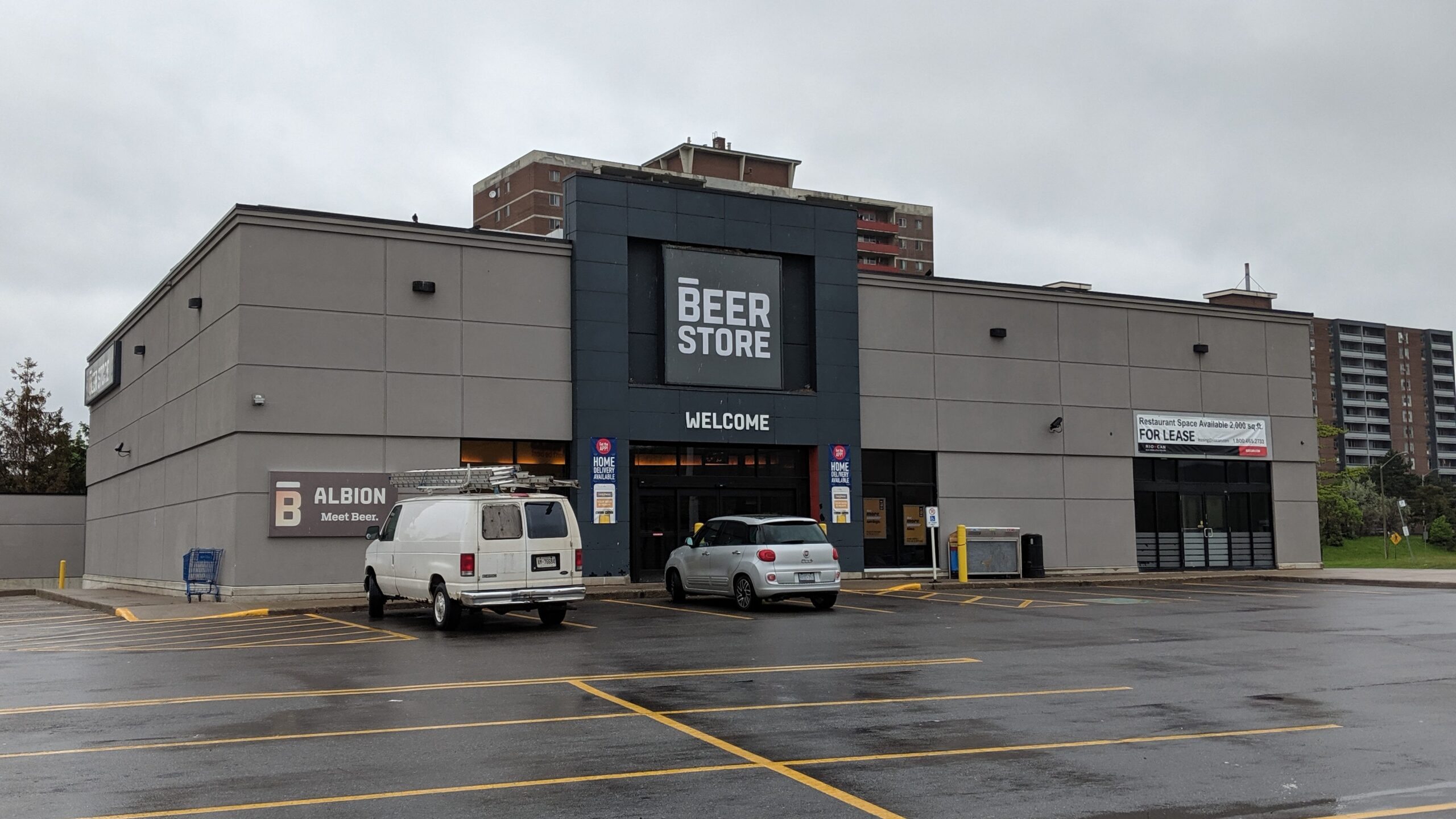 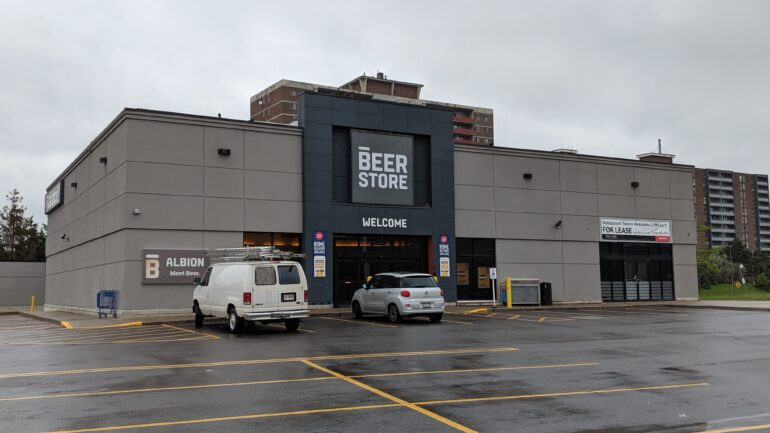 The typical scene outside a Beer Store near Albion Mall in Toronto on May 28. (Alan Jose)

Ontario Finance Minister Victor Fedeli announced on Monday that the provincial government is planning to break its 10-year monopoly agreement with the Beer Store.

Fedeli explained the government’s plan in a live press conference shared on Twitter.

The new bill will promote local convenience stores to sell beer and wine, he said.

According to a news release from the Ontario Convenience Stores Association (OCSA), the trade association and small business entrepreneurs who own convenience stores support the Doug Ford government’s new bill, which is also supportive of local craft brewers and wineries.

“The Beer Store is owned by three multinational corporations, not the province of Ontario,” Fedeli said. “[The government] is taking action to protect taxpayers by ending the Beer Store’s obsolete stranglehold on Ontario consumers and business in order to increase choice, convenience and fairness.”

The province received more than 33,000 responses from a public consultation on the sale of alcohol, and most respondents answered that they would favour more choice in beer type and location, he said. 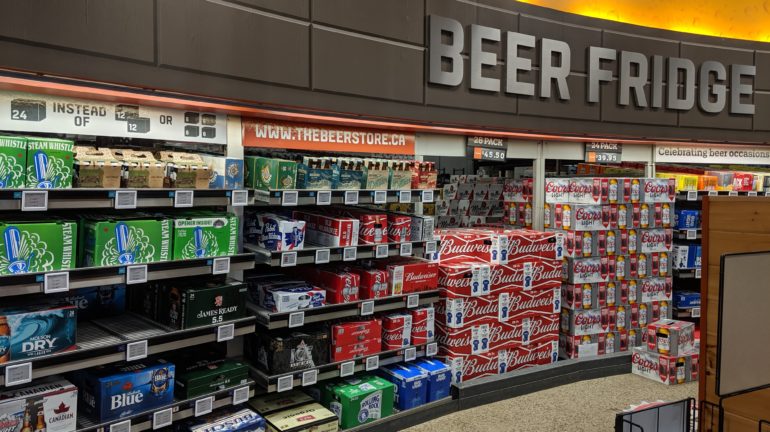 Beers of different brands stacked on the shelves of the Beer Store near Albion Mall in Toronto on May 28. (Alan Jose)

The bill was introduced to legislation on Monday and would nullify the Master Framework Agreement signed by the previous government with the Beer Store if it is passed, Fedeli said.

It will also protect Ontario taxpayers against any costs that may be sold for civil liability, he said.

The government is absolutely committed to the safe, responsible sale and consumption of alcohol in Ontario, Fedeli said.

According to the Beer Store’s website, it has 452 retail stores, 10 distribution centers and eight warehouses in Ontario.

The new bill will affect more than 7,000 employees across that network.

This bill would be a meaningful change which will allow small businesses to flourish, create jobs, provide choice and convenience to the people of the province, Fedeli said.

“We are currently reviewing the government announcement related to the Master Framework Agreement with the Beer Store and are pursuing our legal option,” Beer Store media relations person Bill Walker said.

The Beer Store officially declared they have sent a legal letter to the government and will fight this legislation vigorously through the courts, Walker said.

They are responsible to protect their 7,000 staffs who rely on these jobs to support their family, he said.

#BREAKING – In a letter to the Finance Minister, the Chair of The Beer Store’s board Charlie Angelakos says;

“The addition of a significant number of new beer retail outlets would put the viability of The Beer Store’s retail business in question” #ONpoli pic.twitter.com/VWwJm7fsXi