Google may cut ties with Huawei by Aug. 19 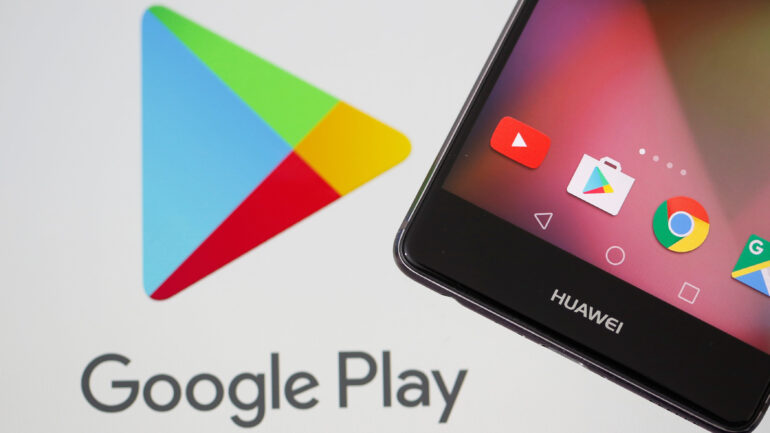 A Huawei smartphone is seen in front of displayed Google Play logo, both companies have shared a close business relationship that could come to an end, illustration taken May 20, 2019. (REUTERS/Dado Ruvic)

Internet giant Google announced on Monday it won’t be providing future Android updates to Huawei smartphones in compliance with a U.S. government order. 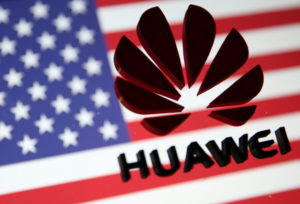 After the temporary license expires on Aug. 19 it is expected that the U.S. Commerce Department will reassess Huawei’s case.

The situation comes as a result of the U.S. Commerce Department adding the Chinese corporation to the Entity List, a compendium of 68 other blacklisted companies believed to be a threat to national security.

This means that current Huawei owners could be unable to upgrade to new versions of the Android operating system (OS) after the 90-day period of the temporary license.

Future buyers could also face the prospect of not having access to any Google apps at all.

Huawei Canada said to MobileSyrup they will continue to provide security and after-sales services to all their already sold and on-stock smartphones and tablets lineup worldwide.

Isaac De La Rosa is a recent Information Technology Solutions (ITS) program Humber graduate and said the situation is not as bad as some may perceive.

“The apps will keep working, these only stop working on very old versions of Android,” he said. “This is mostly a security patching issue that could be fixed by Huawei.”

The Chinese powerhouse would still be able to get Google updates to their apps via the open source version of Android, these just would be coming slower than the updates that would roll out on other phones that utilize Android.

Huawei became the world’s second-largest smartphone manufacturer during the second quarter of 2018, overtaking Apple and just behind Samsung, a Canalys report said.

Almost half of the smartphones Huawei makes are shipped to international markets outside of China, another Canalys report said.

Most of Google’s apps are banned in China so Huawei has an alternate PlayStore equivalent pre-loaded on their phones, a Bloomberg report said.

Richard Yu, Huawei’s CEO, also announced that they have been working on a “plan B” in the form of an alternative smartphone operating system.

De La Rosa said he would still buy a Chinese smartphone despite the fact that the ban might force Huawei and other Chinese companies to use a different operating system.

“If Huawei releases an OS that can compete with Android and make it so the people would want to use it, it could revert their current situation”, he said.

Hardware companies that supplied hardware parts to Huawei, like Qualcomm, Intel and Micron Technology will also stop selling components to the Chinese company.

“Even if they were not forced to, these companies wouldn’t want to work with them due to the spying accusations,” De La Rosa said.

The ban could also affect Huawei’s entire lineup of products, which include laptops and tablets.