Culture on a budget for Ontario youth 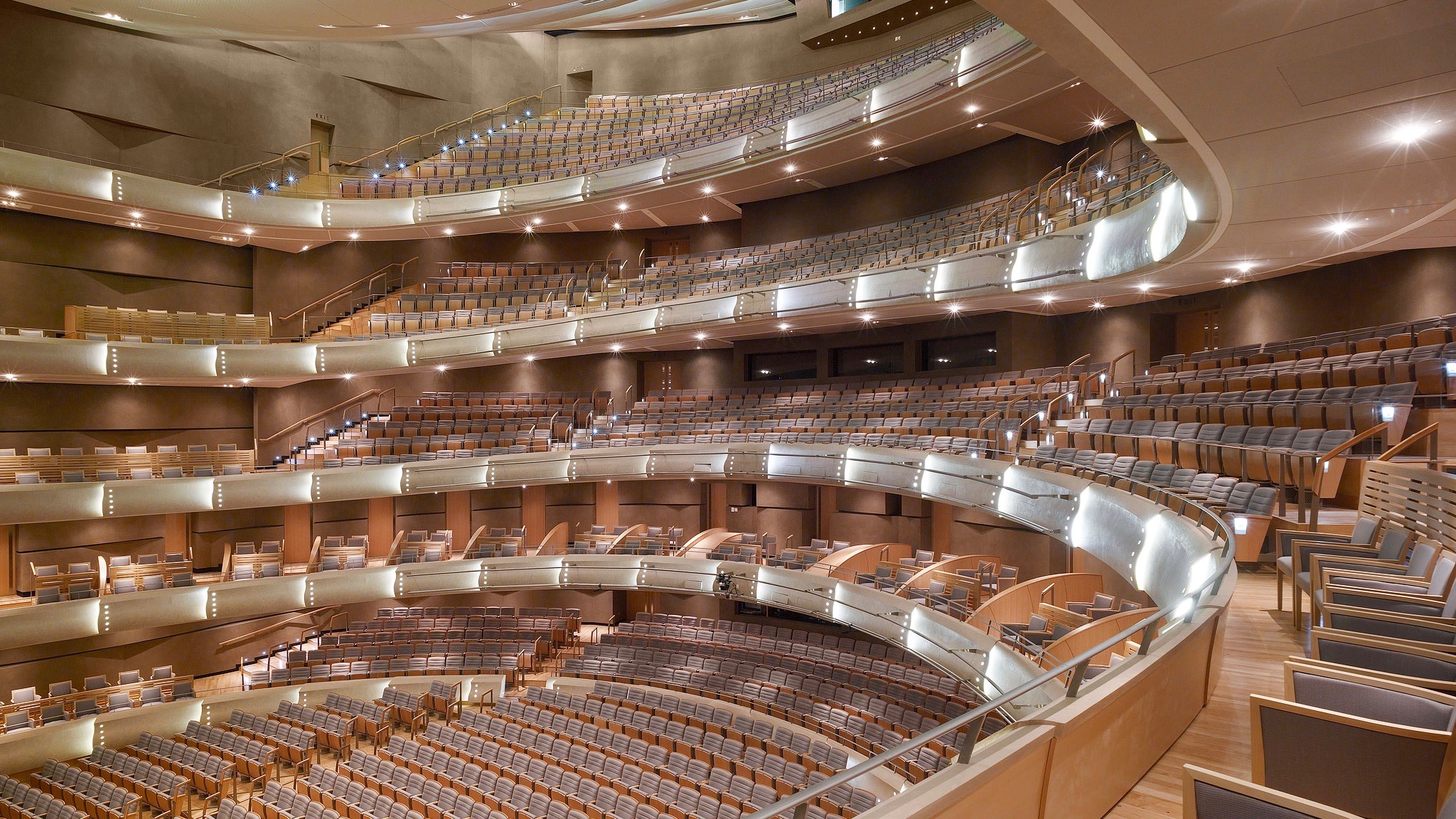 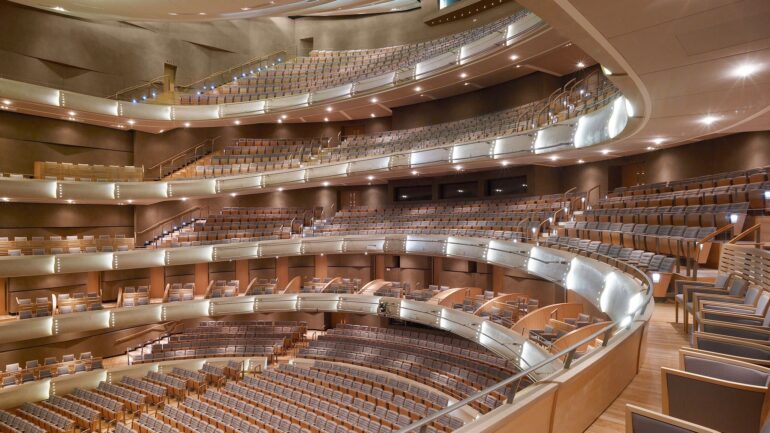 The Canadian Opera Company puts on its shows in the R. Fraser Elliott Hall at the Four Seasons Centre. Diamond Schmitt designed the building. (Tim Griffith)

The Art Gallery of Ontario (AGO) made headlines two weeks ago after announcing that beginning May 25, everyone under 25 will be able to get in for free — year-round and at any time.

But many museums, galleries and stages in the GTA have been and continue to offer similar services for youth year-round.

For visitors over 25, the AGO is introducing an annual pass that will allow unlimited admittance for a single payment of $35, a May 9 press release said.

“Art is essential, and we’re making it easier for everyone to make it a part of their everyday lives,” Stephan Jost, CEO of the AGO, said in the press release.

While the AGO’s new initiative for those under 25 is refreshing in Canada, it isn’t the only cultural hub working to educate the young.

“We have been running a camp here at the [Royal Ontario Museum] for 81 years,” said Kiron Mukherjee, ROMKids coordinator and camp director.

The camp is offered to kids from the age of two to 16, and is held year round, Mukherjee said.

Campers have a number of sessions to choose from, some dedicated to the prehistoric world, and one called Relics and Ruins, which is dedicated to ancient history, Mukherjee said.

The breadth and scope of the programs get more focused as the kids move through them, he said.

All the groups provide education in an interactive and pressure-free way, based on the ROM’s collections and research, Mukherjee said.

“After 16 we have a fairly robust volunteer program,” Mukherjee said. “This year, we have around 200 volunteers, most of them are of the age of 16 to 19. We also have a leader in training program with our summer camp.”

This program graduates former campers into volunteers, “and in many cases into paid counsellors, and in many other cases eventually into our teachers as well,” Mukherjee said.

There is a registration fee for the camps and the programs as well as a subsidy program which helps lower income families, he said.

Mukherjee said the ROM works with the Ontario Camps Association (OCA) to “provide spots for newcomers to Canada, and in many cases refugees, which I think is sort of a fun and nice way to experience your first time in Canada, in Toronto — through the scope of the museum.”

Here are a few other cultural spots in and around Toronto that offer lower prices for younger culture lovers — culture on a budget.