Cops given Froster coupons to distribute for good behaviour 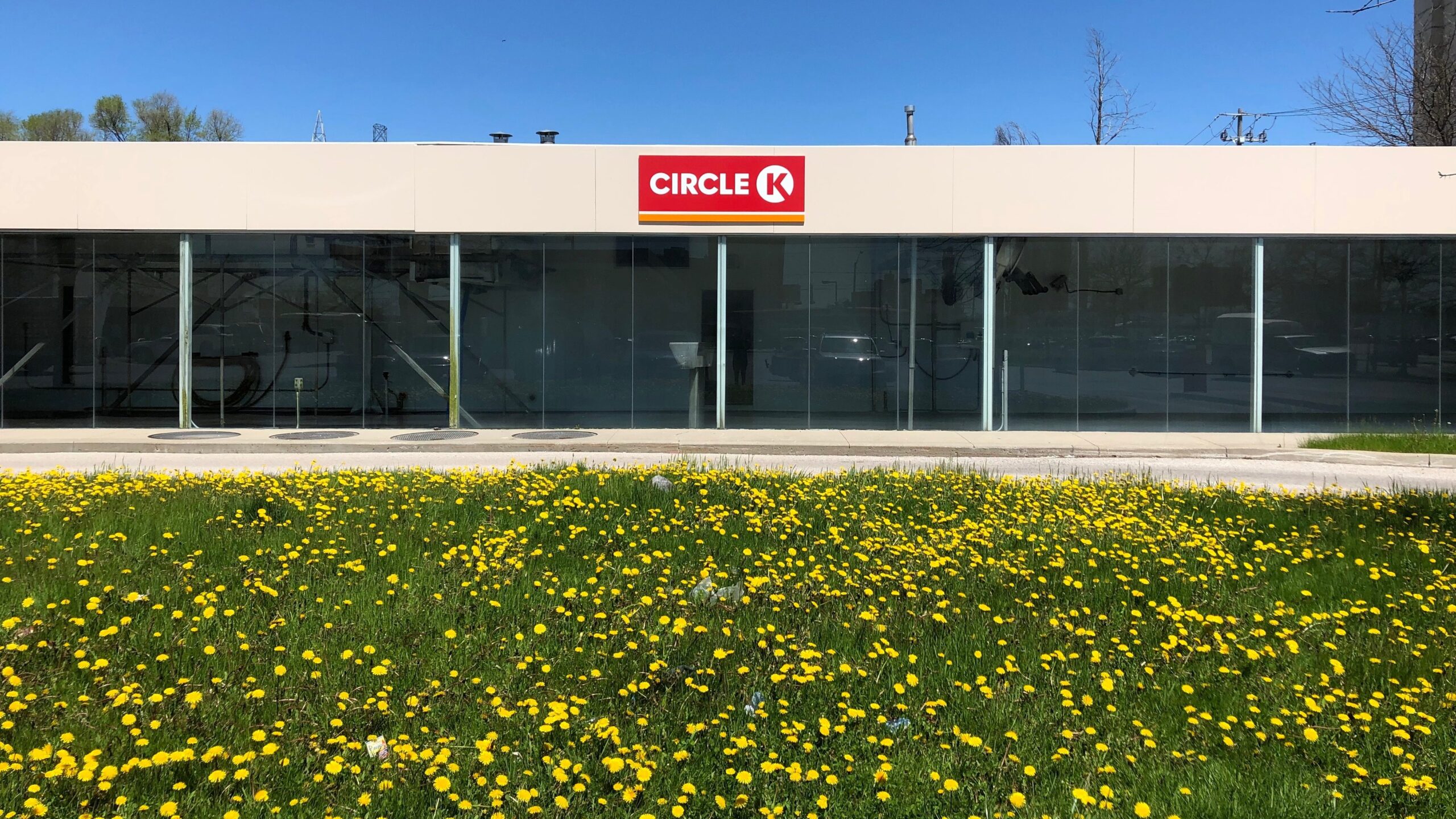 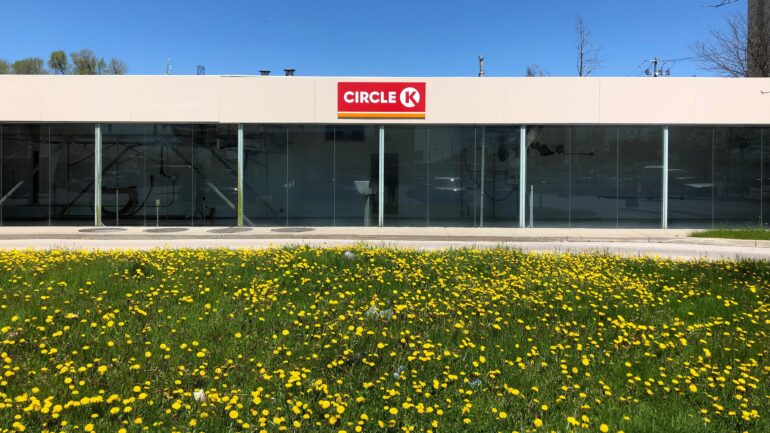 Circle K kickstarted its 2019 Operation Freeze program on May 21 for the North York region by handing Froster coupons to Police officers to distribute among youths for their positive behaviour. (Hiren Mansukhani)

North York police officers are set to give out more tickets than ever, but now, it would be for good behaviour.

Circle K officially handed Froster coupons to police officers from North York for distributing to youths, in a move to encourage random acts of kindness, on May 21.

The launch of the program, which was specifically for officers belonging to Division 31, was held inside a Circle K store at 4000 Jane Street in North York. It was attended by students of a local school along with Toronto Crime Stoppers and auxiliary officers for Toronto Police.

The program encourages police officers all over Ontario to give away coupons for a Froster, a frozen beverage from the establishment, when they witness youths displaying positive behaviour.

“That is up to the individual officer. If a youth is doing something nice, anything ranging from helping an elderly person on the street to returning something that might have been lost can be considered an act of kindness,” he said.

Ramos said even if an officer is working with a young individual and notices positive acts or behaviours, they can reward them.

The event included a discourse by Toronto Police on community safety and working with police followed by the official distribution of the coupons.

They called the distribution of coupons “Positive Ticketing”.

“Tickets are normally associated as a bad thing where people get fined for speeding,” Ramos said. “It’s positive because it gives them something free, it doesn’t harm them.”

Ramos said rewarding youths is a great way to start a conversation among police and the general public.

“It can be something as simple as going up to a bunch of kids and telling them, ‘good job for working with the community centre or picking up the trash. I loved your work and I’m going to give you a Froster for that,’” he said.

The Program was started in 2007 and has distributed 1.6 million coupons all over Ontario.

“We have been doing this program for a number of years but it has picked up recently,” Ramos said. “It’s a win-win for both Circle K in terms of promotion and the kids who are given these coupons.”