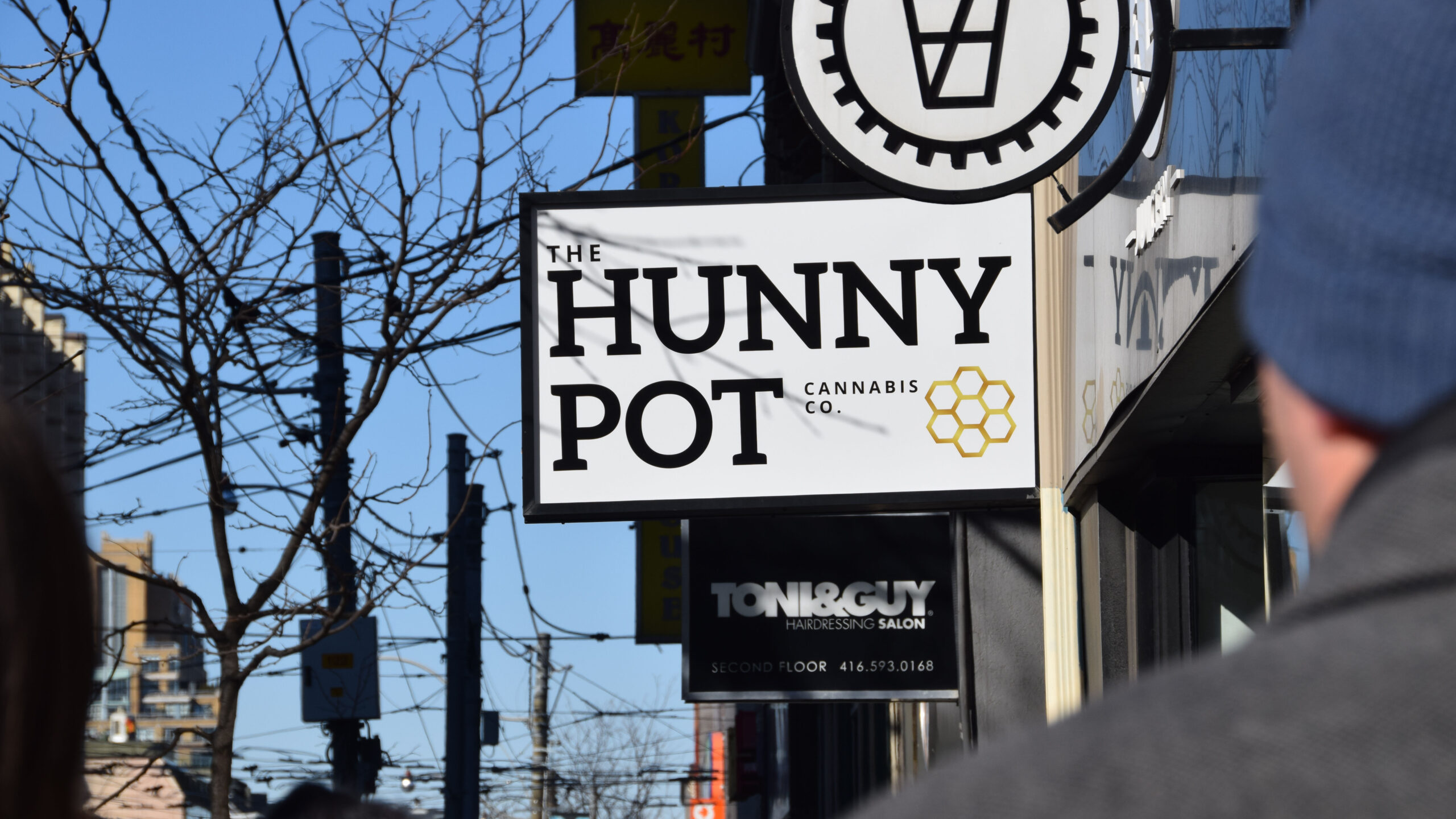 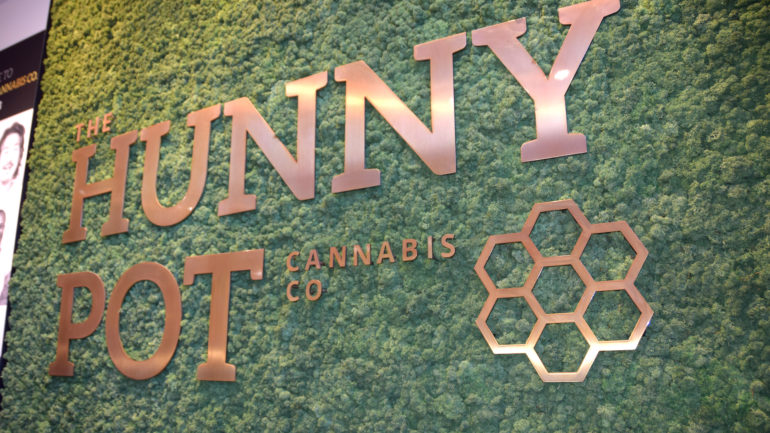 Owner of The Hunny Pot, Hunny Gawri aimed for a more modern feel to this dispensary as opposed to the ode to 60’s stoner culture in other locations.

Monday marked the grand opening of the first brick-and-mortar cannabis shop in Toronto after the legalization of marijuana in October of last year.

The Hunny Pot is on Queen Street West and upon entry, shoppers are asked for a legal form of identification, then are paired with a “Budtender” who will aid them in their purchases.

This wasn’t the only store to open. Out of the 25 lottery winners chosen, 10 shops in all opened on Monday, two in Kingston, three in Ottawa and one each in Brampton, London, Burlington, St. Catharines and Toronto.

As for the 15 other shops, if they don’t open by the end of April they risk being fined.