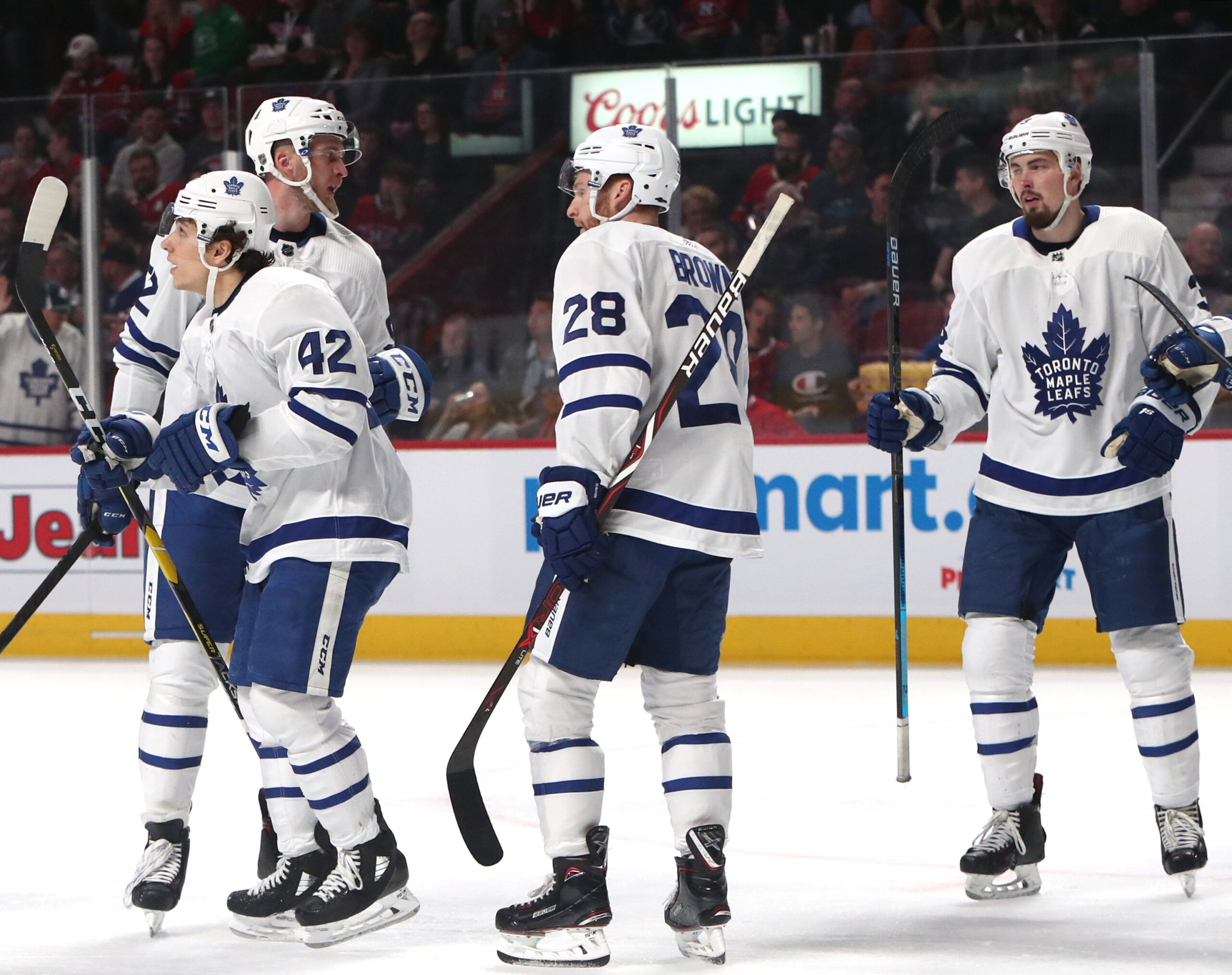 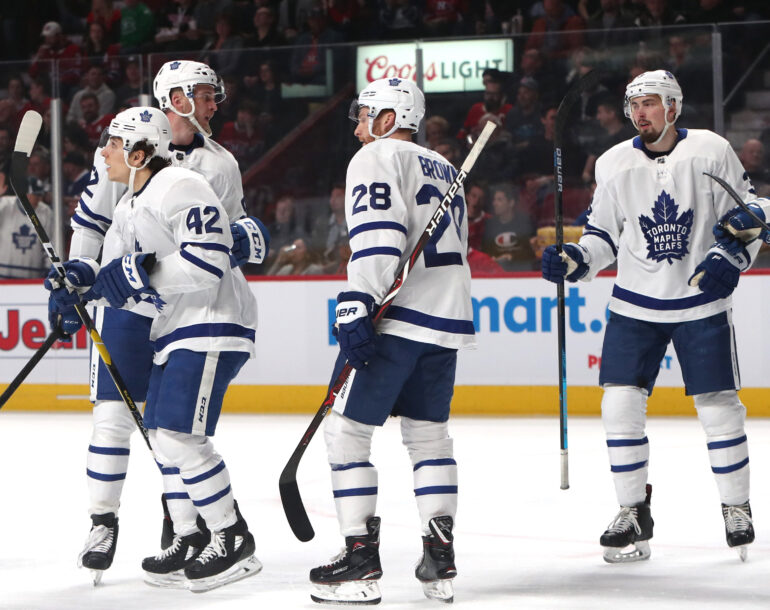 For the second year in a row the Toronto Maple Leafs will face their rival, the Boston Bruins, in the first round of the playoffs.

The Bruins have had the Leafs’ number the last two times they met in the playoffs, after pulling off two come-from-behind Game 7 wins in 2013 and 2018.

The Leafs faced the Bruins four times during the regular season. The Bruins won three of the four games.

This all leads many to believe that the Bruins have the upper hand going into the playoff series.

Sean O’Leary, a news editor and hockey writer for The Score, said the key for the Leafs to succeed is to win at least one of the first two games in Boston.

“The Leafs need to avoid going down 2-0 in the series. Winning a game in Boston would be huge., O’Leary said. “They also need to play the game at five-on-five as much as they can. The Bruins’ power play is too good and took over the series last season.”

Another thing that will be essential is the performance of goalie Frederik Andersen. Josh Wegman, a hockey writer at The Score, said in order for the Leafs to have a shot, Andersen needs to be the better goalie.

“Leafs give up chances, that’s just the nature of the way they play,” Wegman said. “Andersen has to outplay Rask or Halak.”

There have been many questions about the Leafs’ defense heading into the playoffs. However, it may not be as bad as what people are making it out to be.

“Rielly, Gardiner, Dermott and Muzzin are all effective players, and Zaitsev and Hainsey can be good if they keep it simple,” O’Leary said. “I think the Leafs’ defensive zone issues are more of a matter of structure than personnel.”

Many people have also found head coach Mike Babcock’s usage of the defensive players to be suspect. Wegman said some Babcock’s decisions are puzzling.

“Hainsey and Zaitsev need to play more sheltered minutes,” Wegman said. “It’s hard to hide both of them, but I’d rather see Rielly paired with Muzzin or Gardiner.”

While John Tavares led the team in goals during the regular season, the playoffs may call for someone else to step up big. O’Leary said Jake Muzzin could be that guy.

“I could see Jake Muzzin playing a big role,” O’Leary said. “He was brought in for this exact reason and his presence on the blue line is a big step up from the D-corps Toronto rolled out last year.”

On the offensive side of the ice, Wegman said this is Auston Matthews’ time to shine in the playoffs.

“I think Matthews is going to step up,” Wegman said. “He looked good down the stretch and should benefit from going up against David Krejci instead of Patrice Bergeron.”

Jake Muzzin was acquired for the Leafs’ defensive corps in January, but as Jake Gardiner and Travis Dermott suffered critical injuries, the defense haven’t had much game time together. Now that Dermott and Gardiner are healthy, the defense can only get stronger.

“I think a healthy blue line is an advantage for Toronto,” O’Leary said. “He gets dragged a lot, but Jake Gardiner being out of the lineup really hurt the Leafs down the stretch. He doesn’t get credit for the things he’s good at and he plays a big part in Toronto’s game plan.”

This should be a very exciting series for all hockey fans to take in, as a very close series is expected. O’Leary gave Humber News his prediction

“Bruins in seven,” he said.

Wegman agreed that the series will reach its maximum of seven games, but he said the Leafs will win it.

“I think it’s going to be tight,” says Wegman. “I think the Leafs know they have a lot to prove and are going to come out hungry.”

Puck drop for Game 1 is at 7 p.m. Thursday at the TD Garden in Boston.