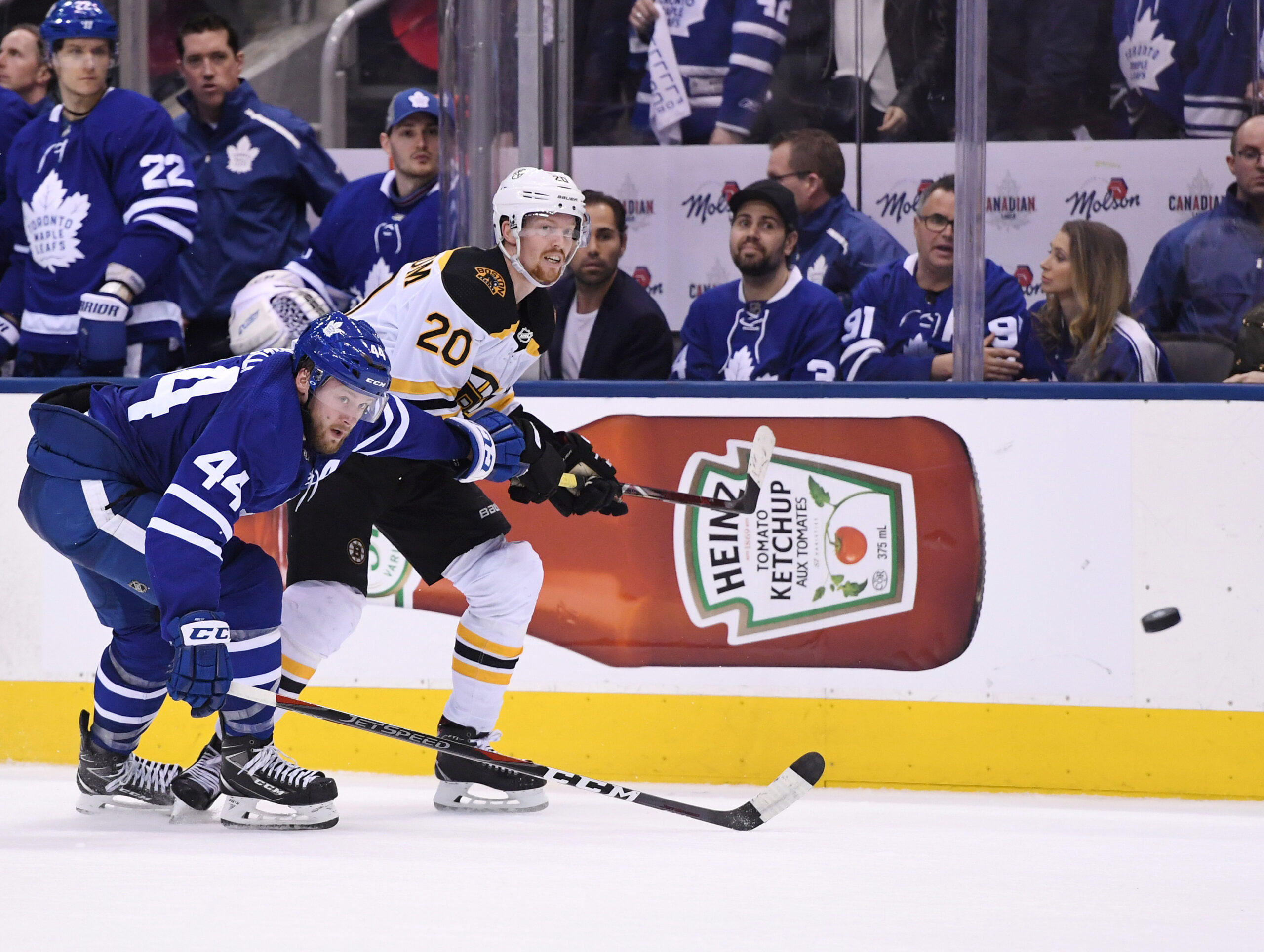 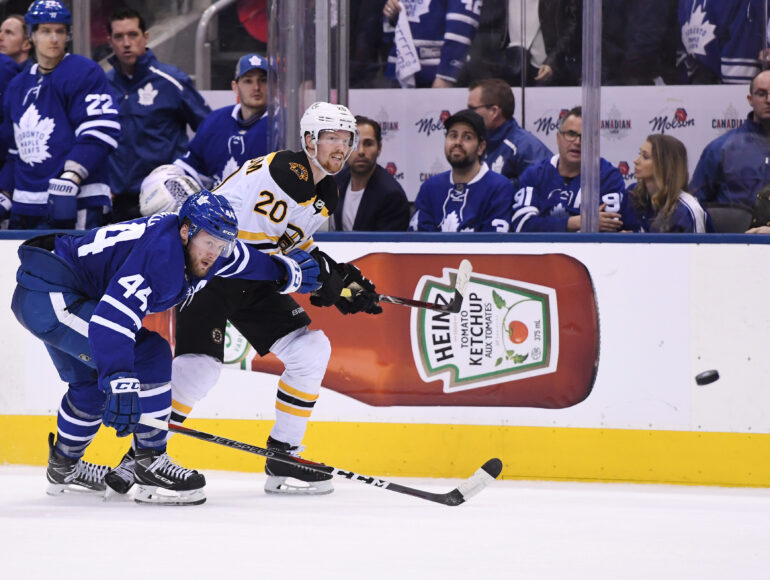 The Toronto Maple Leafs are in tight against their playoff nemesis, Boston Bruins, just as many fans predicted.

The series is currently tied with each team earning two wins through four games.

“It made the difference in Game 4 and it killed them in last year’s series too,” O’Leary said. “You simply can’t beat Boston if you’re giving up power play goals, they’re too dangerous.”

This however, is not a death sentence for the Leafs as so far they were able to utilize their speed on a much slower Bruins squad, editor and hockey writer for the The score Josh Wegman said.

“Aside from Game 2, the Leafs have been able to use their speed through the neutral zone to their advantage,” Wegman said. “The Bruins had a better answer for this in their series last year.”

Game 2 was the worst game the Leafs have played in the playoffs. The Bruins forced the Leafs to play their style of hockey and shy away from their speed and skill.

This led to centre Nazem Kadri cross-checking Bruins forward Jake DeBrusk in the head, which landed Kadri a suspension for the remainder of the first round series.

Leafs’ head coach Mike Babcock had to fill a big hole with Kadri’s absence and Wegman said that William Nylander has done a god job of filling that hole so far, especially in Game 4.

“For the most part, the whole team has played well the last two games since Kadri’s been out, but Nylander was particularly strong in Game 4,” Wegman said. “At centre he’s more engaged, has the puck more, and isn’t playing along the wall as much.”

For the most part, the team as a whole has played well, but O’Leary said that the Leafs do need to see more out of right winger Kasperi Kapanen.

“Auston Matthews and Andreas Johnsson have both had their moments in the series but Kapanen has been mostly invisible,” O’Leary said. “I just don’t think he’s being used in the proper role right now but the Leafs have their hands tied with Kadri out.”

O’Leary is also waiting to see more out of veteran winger Patrick Marleau who has not done much in this series.

“Patrick Marleau could wake up any moment now too, if he’d like,” O’Leary said. “Babcock was preaching about how his ‘fountain of youth’ will kick in come playoff time but it’s yet to show whatsoever.”

If the Leafs cannot get past the Bruins this season, it would make three years in a row that they have made the playoffs and failed to make it past the first round.

While his usually leads to the coach getting put on the hot seat, Wegman expects Babcock’s job to be safe for now.

“If they drop the next two games in ugly fashion, I think some will be clamoring for his job,” Wegman said. “I don’t think he’d realistically be on the hot seat from management until next season if they get off to a bad start.”

O’Leary said the team as a whole has been playing well, with Game 2 the only exception.

“This is the way many expected the Leafs to look all season,” O’Leary said. “This team is built to contend and we’ll see if they can pull it off.”

Much of the Leafs success has to do with their core playing like they are expected to along with some good play from some depth players, Wegman said.

“A lot of their big players have had some really strong games, but nobody has quite put the team on their back,” Wegman said. “I think Tyler Ennis has been really strong since being inserted into the lineup.”

The Leafs continue their battle with the Bruins Friday night at 7 p.m. in Boston at the TD Garden.