Humber College named one of the Greenest Employers of 2019 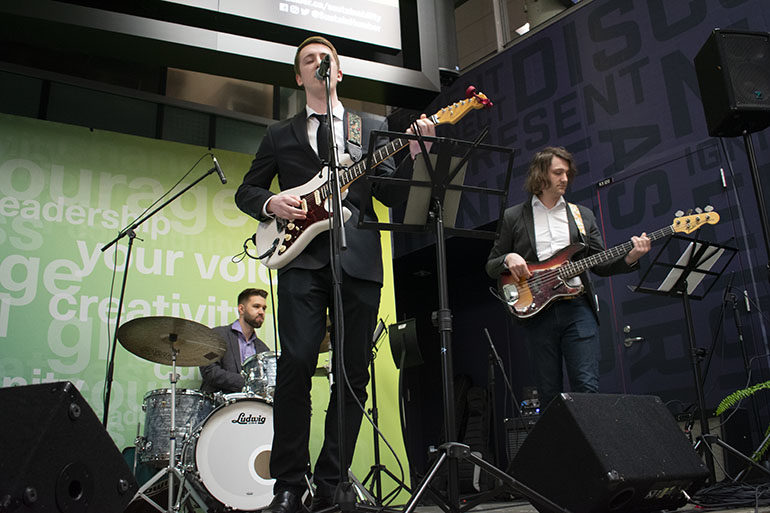 Humber College is being recognized as one of Canada’s greenest employers of 2019 according to the Office of Sustainability. It’s the fourth year in a row that Humber has won a spot on the greenest employer list, which is an editorial competition hosted by Toronto-based Mediacorp Canada Inc.

“I’m very proud to work in a place that is committed to becoming a national leader in campus sustainability, and we have made many great strides in achieving that goal,” said Lindsay Walker, Manager of the Office of Sustainability at Humber College.

Humber has made many waste reduction efforts such as e-waste recycling, Take back the Tap, encouraging reusable cutlery, and many internal waste diversion programs.

The award coincides with Earth Day and Humber is hosting several events to celebrate its role in creating a green and sustainable future.

There is an Earth Day Nature camp for kids aged five to 12 in the Arboretum at Humber’s North Campus. There will also be a campus clean up from 12 to two p.m. with prizes to be won for attending.