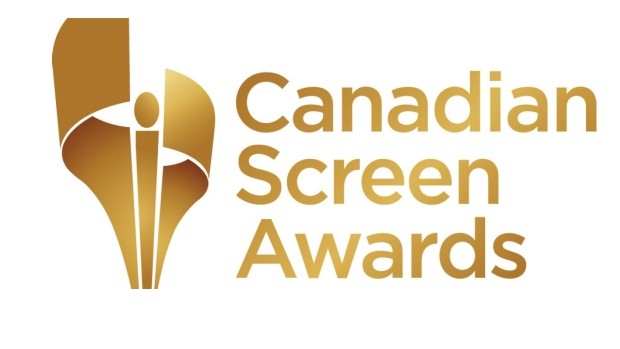 A number of Humber College alumni were celebrated at the 2019 Canadian Screen Awards. (CSA)

Alumni from Humber College have been celebrating after a number of them won at the Canadian Screen Awards.

Burns, who is currently in England shooting the Women’s World Cup, took time out of his busy schedule to speak with Humber news.

He won in two categories and said he shot both films himself and said this is his fifth official CSA win in the film business.

“My first official CSA win in 2016 was really big for me. I was at a point in my career where I was looking to make a name for my self and at this point in 2019 I feel very fortunate to be among the class of such great storytellers,” he said.

“I feel great to win an award for the work that I do, so it’s an icing on the cake of all the things I have been a part of.”

Burns who graduated from Humber in 2006 said he is proud to be associated with the institution and that his success speaks to the quality of the school and the calibre of teaching he received.

“I have been telling stories since I was in high school,” he said.

Burns said as far as the future is concerned for him, he has a new documentary coming out in about 18 months’ time called The Butterfly Child.

He thanked Humber News for giving him a voice and a reason to tell a story.