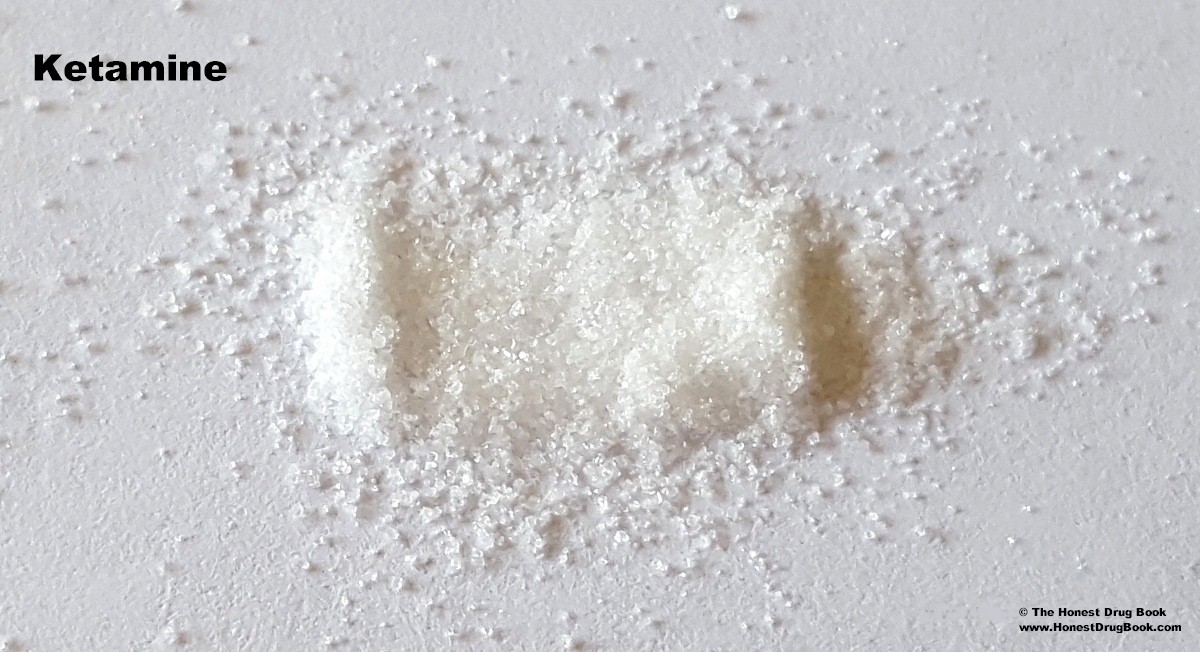 Ketamine was first synthesised in 1962 and emerged as a popular recreational drug in the 1990s. (Wiki Commons)

For others still, it might be a life-line, the only hope to get their life back from the throes of crippling depression.

Most people first learn about ketamine when they hear about the street drug called ‘Special K’. Other names for the drug when used recreationally are Ketalar, Ketaject, Vitamin K, and Super K.

The trend began in India, in the Goa trance music scene of the 1980s, and made its way to the western world.

According to the World Health Organization, 350 million people globally suffer from depression. Some researchers also claim ketamine, when controlled, can help people suffering from it.

Dr. Varinder Singla, a veterinarian at the Eglinton Animal Hospital in Toronto, says he uses Ketamine for dogs and cats to prepare them for any kind of surgery. It’s used to calm them down and numb their brain.

“Ketamine is usually given to animals through injective intervenes, however, overdosing can be very harmful because It can stop their breathing and eventually stop the animal’s heartbeat,” Singla said.

Ketamine is kept under lock and key.

“It is a very dangerous medicine, if it gets stolen, it can be very harmful,” he said.

Ketamine’s popularity as a recreational drug grew in the 1990s as a “rave” or club drug, often obtained in powder form and snorted, but it can also be injected, consumed in drinks or added to cigarettes.

It is abused for its psychoactive effects, including ego death, pain relief, euphoria, lasting antidepressant effects, spiritual and out of body experiences, full dissociation and closed and open eye visuals.

However, at a higher dose, perceptions of users become completely detached from reality, causing users to enter a “K-Hole.”

A “K-Hole” is described as having heightened senses and an extreme sense of decelerated physical motion.

“When a person’s in a K-Hole they’re in a sub-anesthetic state and they’re experiencing a dissociation from themselves,” said Dr. Stephen Bright, a clinical psychologist and vice president of Psychedelic Research in Science and Medicine.

“As a party drug it is extremely dangerous because it can increase heart rate and blood pressure levels, cause hallucinations, and can even be fatal,” Bright said.

Unfortunately, users, mostly youth, are not aware of the dangers of this drug.

A girl from Canada, 23, shared her story and experience with ketamine.

“When young people use drugs, their friends often want to keep up with the trend, and therefore try things their friends are trying,” a girl said.

Young people may use drugs as a demonstration of their courage, and mental toughness.

“I was with two friends and we were going from one party to another and we wanted to stay up late. One friend had Ketamine, and I tried it,” she said. “It has a feeling of lightness and day after you don’t feel bad as you would with other drugs, even I would feel less depressed and more grounded after using Ketamine. Since then I’m not scared of it at all.”

There are a lot of people who also mix alcohol or other drugs with Ketamine.

“That was pretty horrible, I was laying in bed the morning after mixing these two drugs, and I started hallucinating, then I closed my eyes and I saw a dragon right in front of me, attacking my face over and over again and I couldn’t sleep,” she said.

Ketamine abuse can have devastating effects on the developing brain of the human beings, as well as on their organ function and their future mental and physical well-being, Bright said.

“A strong sense of self-worth and confidence will go a long way in helping youth say no to drugs,” said Bright.