Alberta votes 2019: Choosing between the economy and social interests 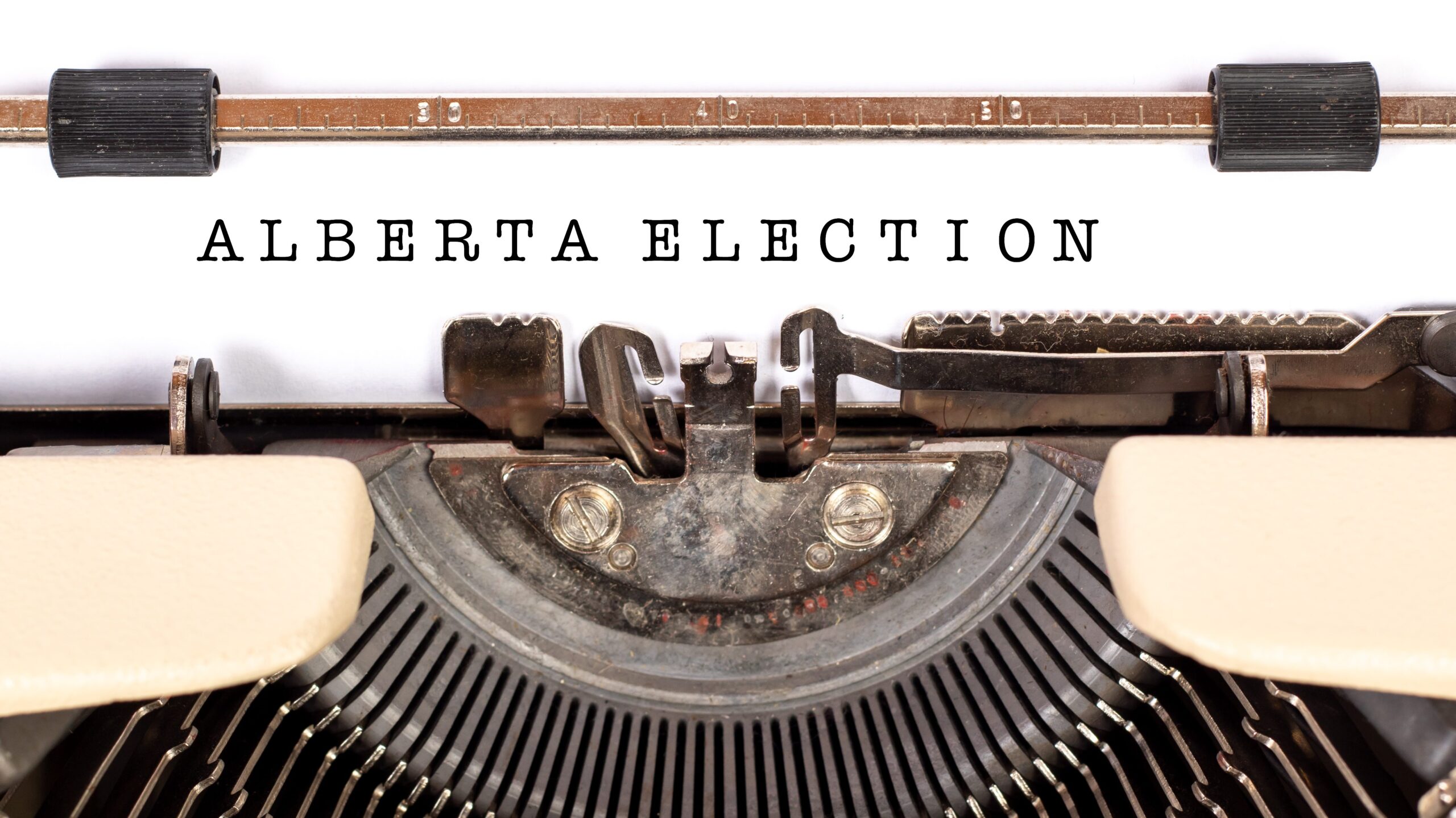 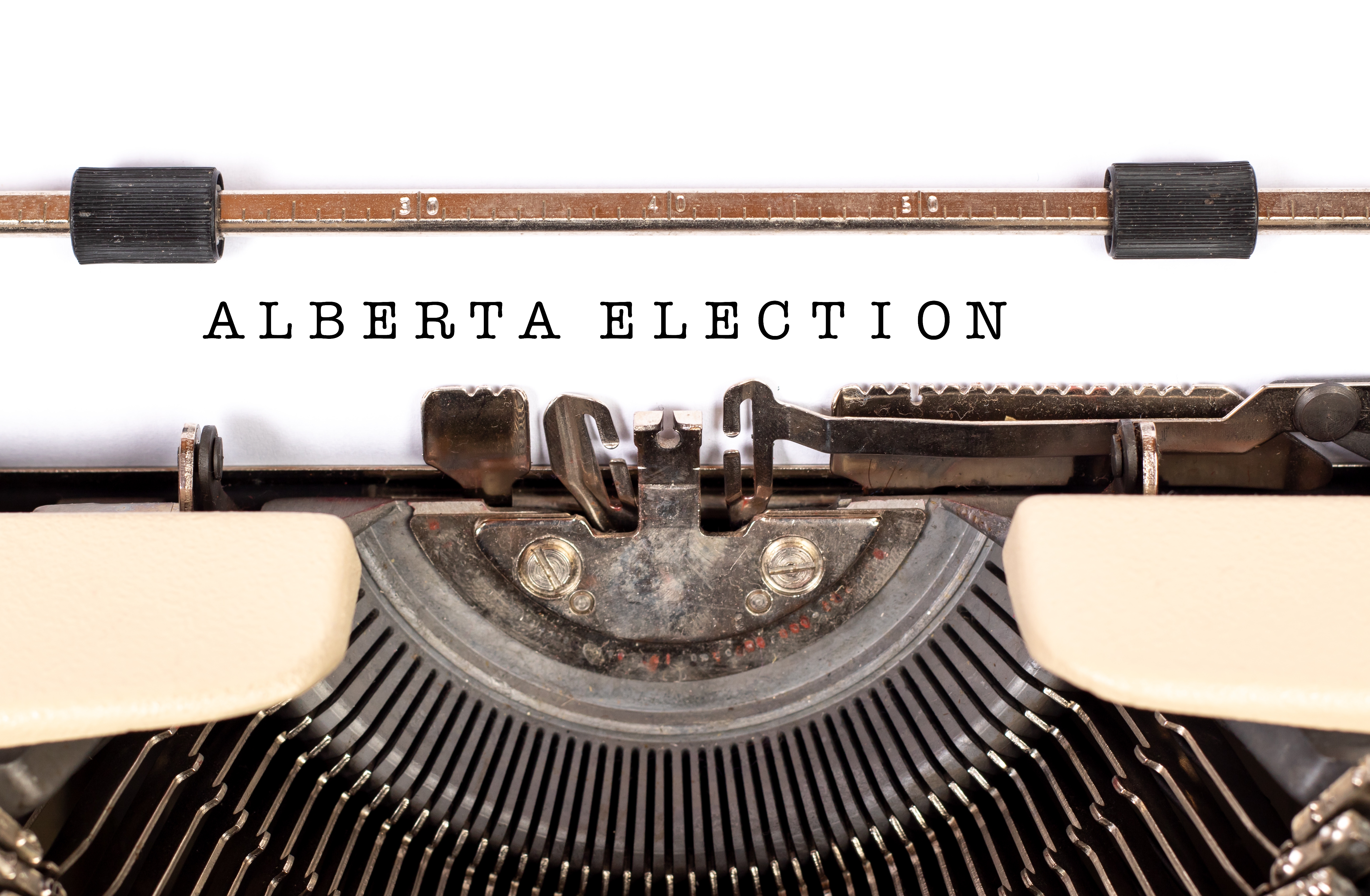 The NDP and the UCP go head-to-head Tuesday in the 2019 Alberta provincial election race.  (Twitter Trends 2019)

The New Democrats led by Alberta Premier Rachel Notley and the United Conservatives Party led by Jason Kenney face-off today in one of the most important provincial elections in Alberta’s history.

It’s an election that has pitted economic and social interests against each other.

There are 13 parties running in the election, but only five currently hold seats, the NDP, UCP, Alberta Party, Liberal Party and Freedom Conservative Party.

And according to the latest polling numbers, the UCP is leading, followed by the NDP.

The UCP platform is almost entirely economy-driven and focused on reviving the oil and gas industry, while the NDP is focused on economic diversification and improved healthcare and education.

Both Notley and Kenney are fighting to get the TransMountain pipeline built, but the UCP has taken a more drastic approach to getting it done.

Melanee Thomas, associate professor of political science at the University of Calgary, questions how scrapping the carbon tax and building the pipeline can co-exist.

If the federal government doesn’t perceive good climate policy to be in effect in Alberta, the incentive for them to build the pipeline isn’t there, she said.

But even if Kenney can’t achieve everything he’s proposed, which is likely when it comes to the carbon tax and the referendum, she said the perception is that he’s fighting Prime Minister Justin Trudeau.

It’s the idea that Alberta has a grievance with the rest of the country, Thomas said. An idea she’s critical of, but an idea she said is not entirely without merit. 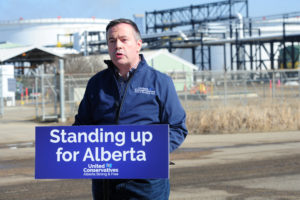 Alberta has been such an important driver of the economy in Canada, and the perception is that it hasn’t been acknowledged as forcefully as contributions from other industries, she said.

Quinton Rafuse, a Calgary oil and gas executive and Alberta Party campaign volunteer, said the referendum is a “great populist lightning rod”, but would be more symbolic than functional, as it wouldn’t be binding.

The federal government can tax as they see fit, Thomas said.

But populist tactics are something both the NDP and UCP have embraced, Rafuse said.

“They’ve said, ‘hey, you have to choose between social issues or the economy’,” he said.

“The election is predicated on this economy versus social equity issue,” Thomas said. Something she calls an “false dichotomy.”

In this case, the NDP has issue ownership over social issues and the UCP over the economy, she said. 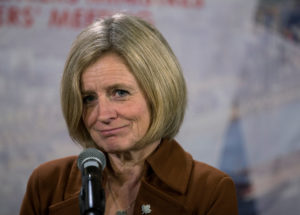 And for voters with the economy top of mind, economic voting happens, Thomas said.

The NDP winning the 2015 Alberta provincial election was an example of this, Thomas said. People were anticipating an economic downturn and the incumbent, the Progressive Conservatives at the time, were punished.

However for the NDP to win this election they need more people to vote for them than in 2015, “which seems unlikely,” Thomas said.

To maintain control, the NDP needs to win every seat in Edmonton and most seats in Calgary, Rafuse said.

Thomas said Calgary is not socially conservative as a whole, but the economy is a big factor and the NDP has to hold the urban core if they are going to have any hope of achieving even a sizable opposition.

It’s difficult to accurately determine or predict the outcome, especially given the lack of poll reporting on undecided voters, Thomas said.

But despite this, she thinks the UCP will likely come out on top given the economic factor.

“I would be surprised if we have anything other than a Conservative government on Tuesday,” she said. “The question is the scope of victory.”