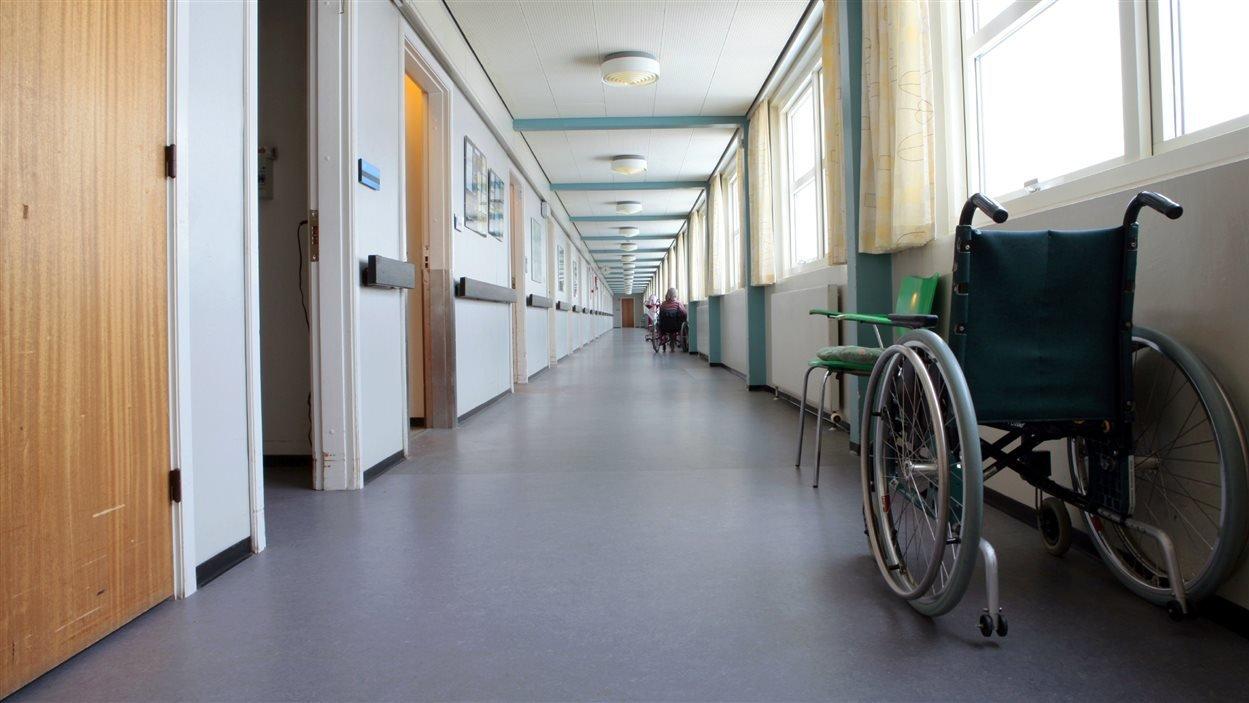 A new study of violence against long term care workers focusses on the personal experiences of nurses and personal support work. (National Union of Healthcare Workers)

A new report says many workers in long-term care institutions in Ontario are subjected to violence from patients, but less than half of the workers are reporting the incidents.

The report by James Brophy, Margaret Keith and Michael Hurley focusses on the personal experiences of nurses and personal support workers. Breaking Point: Violence Against Long-Term Care Staff was conducted for the University of Stirling in Scotland.

Hurley is a member of the Ontario Council of Hospital Unions which helped to fund the study.

The study was published Tuesday in the journal New Solutions.

He addressed the issue in a press conference on Tuesday.

Past studies show 90 per cent of Canadian caregivers experienced physical violence from residents in long-term care homes, however, this new study focusses on the personal experiences of nurses and personal support workers.

“This is a work environment which is degraded by continual assaults on the staff of a sexual nature, and of a physically violent nature,” Hurley said.

Those causing the violence are of all ages, Hulery said, not just older people.

That’s because long term care residents can be patients of any age who require an alternate level of care because of their complex medical conditions.

Ontario’s aging population is growing in size and requires more long-term care, however with the lack of workers long term care continues to be a challenge, meaning residents don’t get the attention they require.

“Family members are distressed about the care their loved ones receive,” said Hurley.

In terms of training new workers, colleges in Ontario are not seeing enough new workers graduate to fill the void, he said.

Fifty-six people participated in the study with 85 per cent being women who work in long term care field. 54 per cent were personal support workers while 21 per cent were registered practical nurses.

Sixty-nine per cent of Indigenous immigrants or visible minorities experience workplace violence. And, 62 per cent accounts for personal support workers who face violence and 51 per cent of patients experienced physical violence once every week.

However, 53 per cent of nurses and personal support workers do not report the incidents as they feel they can get fired or will be blamed for the resident acting violent.

“What people tell us is that they’re blamed when they report violence and that they must have done something wrong or screwed up,” Hurley said.

For some families these are the people looking after their grandparents and parents, however, some workers have considered leaving their jobs.

Hurley said both resident and worker are locked in a degraded environment, creating a bad living and working experience for both parties.