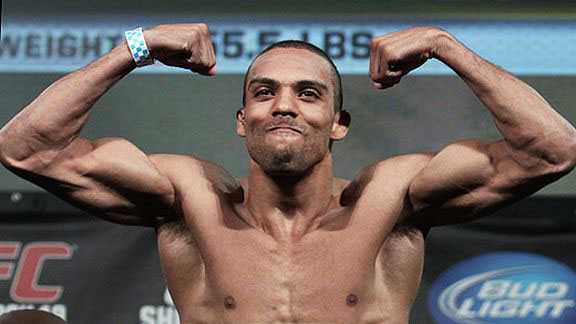 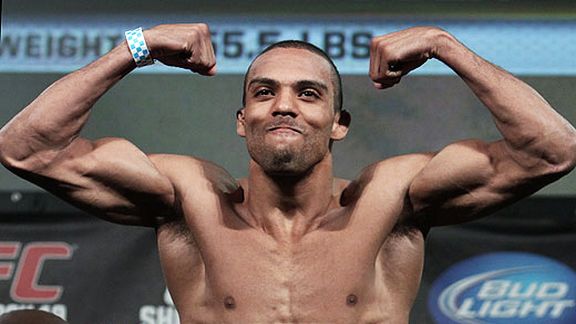 After a surprise underdog knockout in the main event in Nashville last week, UFC Fight Night will be in a Philadelphia this weekend.

The main event lightweight bout is between sixth-ranked Edson Barboza and eighth-ranked Justin Gaethje. Barboza sports a record of 20-6, while Gaethje is 19-2.

Both of these men also have similar track records as of recently, as both have lost two of their last three fights. However, both won their last fight as each man knocked out his opponent.

“If you love MMA, you love this fight. It’s impossible for Justin Gaethje to be in a boring fight. Barboza is also one of the most skilled strikers in the UFC. If you had to create a Mount Rushmore of guys who can kick well, it would have to include Jose Aldo, Pedro Rizzo and these two guys in this fight. This is as good as it gets for an MMA fan and I’m taking Barboza by knockout in the fourth round with somebody kicks,” said writer for mixed martial arts website Sherdog, Keith Shillan. 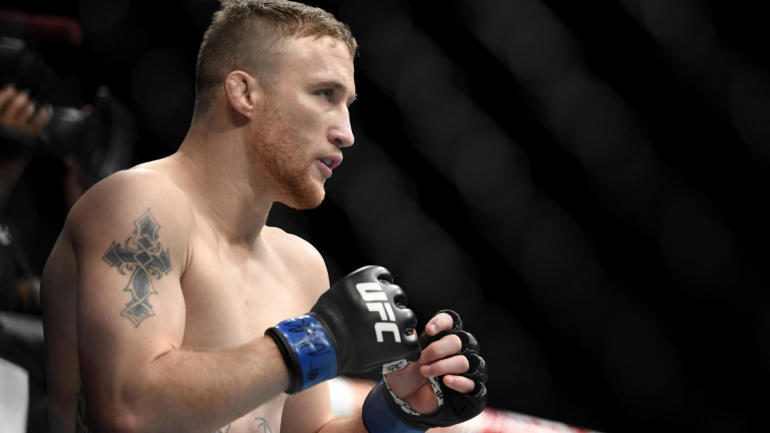 “This is my personal favourite main event, compared to the last few events. Both are highly skilled fighters and high-level fighters, you don’t see that too often,” said writer for FloCombat and editor for Tapology, Nolan King.

In the co-main event, it will be a middleweight tilt with David Branch taking on Jack Hermansson. Hermansson has 18 wins and 11 of them (61 per cent) have come via knockout.

“I think David Branch dominates this fight in the way he knows how – which is to not stand and trade with Hermansson. I think he’ll make the fight dirty, grapple and take the fight to the mat. I think Branch will win here by decision,” said King. 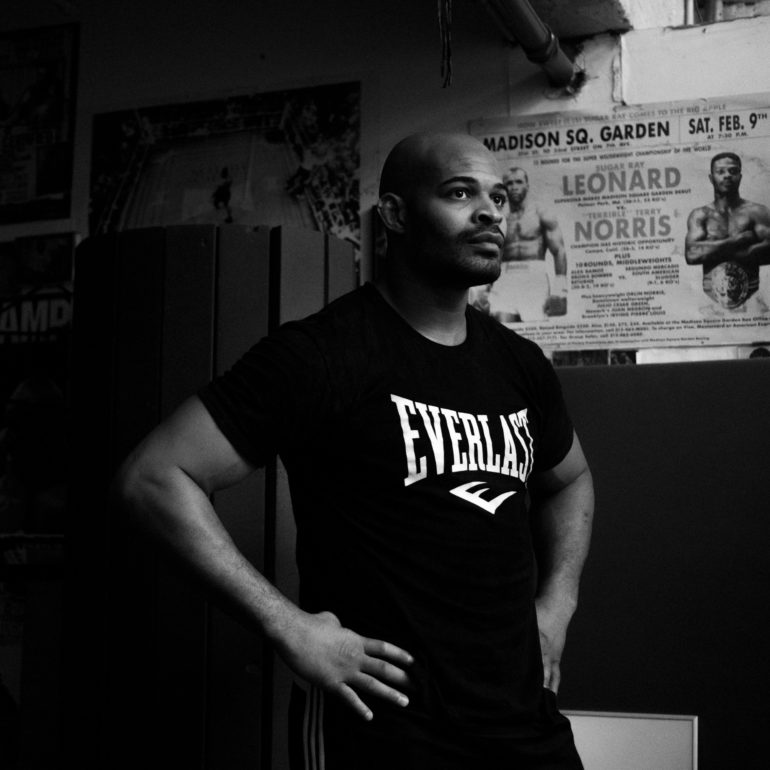 Hermansson averages over three more significant strikes per minute then Branch, but Branch does average more takedowns per 15 minutes.

Outside of the top two fights, there are other fights to watch that could also be worthy of the coveted “Fight of the Night” award.

“This is a really solid card and there’s such high-quality matchmaking. My fight to watch is Sodiq Yusuff against Sheymon Moraes. They are both up-and-comers and violent fighters. Yusuff could be fighting for a UFC title in the future,” said Shillan.

Out of Yusuff’s eight wins, five of them have come via knockout and his record sits at 8-1. He’s also won all three of his last fights, with two of them being knockouts. Moraes’ record is 11-2 and he has won four of his last five fights.

“A fighter to watch for me is Casey Kenney. He literally just fought eight days ago and this is his first UFC fight. So, he’s making his UFC debut on eight days notice, against a former title contender who has not fought for around a year and a half due to personal issues with his family. It’s insane,” said Shillan.

Kenney has a professional record of 11-1 and has won his last four fights.

Borg’s last fight was a title match against former flyweight champion Demetrious Johnson in October 2017. He’s missed time due to complications with his newborn baby. 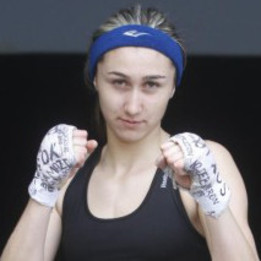 There are also three women’s fights scheduled on this card with one each on the early prelims, the prelims and the main card.

Mazo has a professional record of 6-0 and will be making her UFC debut against the 8-3 Maryna Moroz in a flyweight fight.