UFC Fight Night: A heavy chance for a knockout 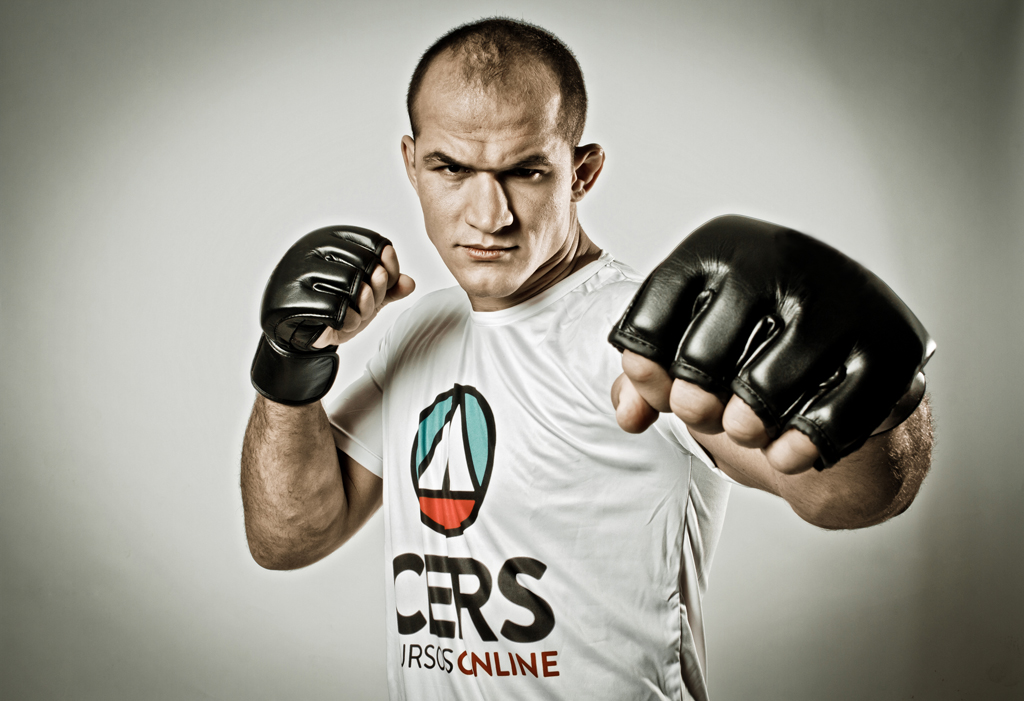 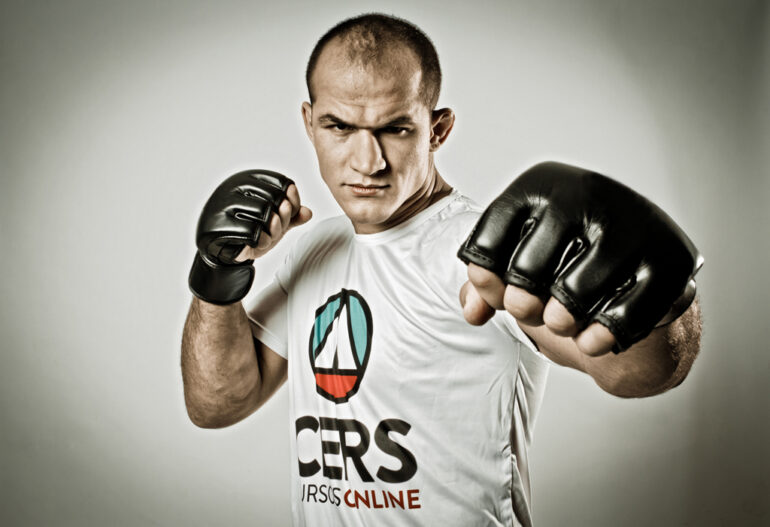 On Saturday night the UFC will have another “UFC Fight Night” event, this time featuring two of the hardest-throwing heavyweights in the division. Third-ranked Derrick Lewis and eighth-ranked Junior Dos Santos will be the main event in Wichita, Kansas. Lewis is coming off a loss to current heavyweight champion Daniel Cormier, while Dos Santos has had two wins in his last two fights.

The biggest factor for this event is the knockout power both fighters possess. Five out of Lewis’ last seven fights have ended in a knockout or technical knockout, while seven out of 11 of Dos Santos’ fights have ended the same way.

“I think there is a 95 per cent chance that this fight ends in a knockout,” said writer for FloCombat and editor for Tapology, Nolan King. “In the beginning of the fight, I assume both will be very tentative. As time goes on, I assume both men will be looking to land huge punches. I suspect by around the late second or third round, Lewis gets tired and Dos Santos takes advantage and wins via knockout in the third round,” said King. 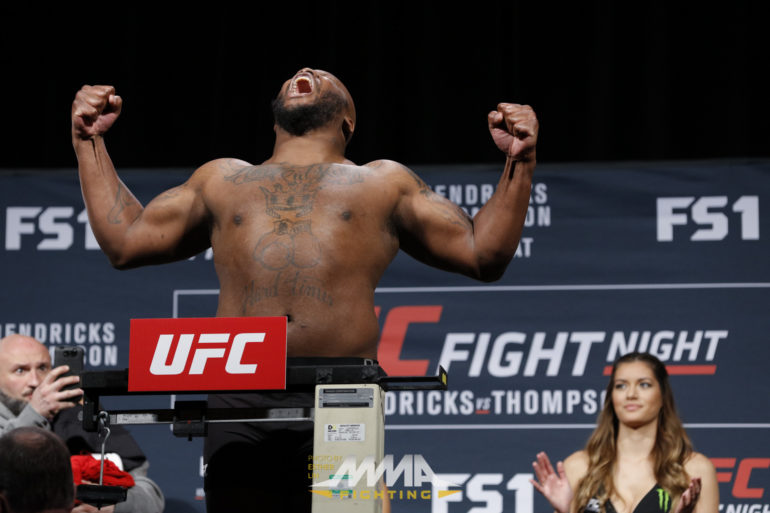 Although both fighters have at least 2.75 significant strikes landed per minute, and an extremely high percentage of winning by either KO/TKO, with Lewis at 86 per cent and Dos Santos at 70 per cent, there is never a guarantee in any fight.

“I’m going to guess there is a 50 per cent chance this fight ends with a knockout. That being said, I’m probably the only guy in the world picking a decision,” said writer for Sherdog, Keith Shillan. “The bigger the guys, the more of a chance of a knockout so it could be a really exciting fight. That being said, I think it will come down to what Dos Santos decides. If he decides to play it safe, we could be looking at a bit of a boring fight. But if he tries to overwhelm Lewis, we could be looking at two fighters throwing bombs at each other.

“I expect to see a lot of body punches as well. I think Dos Santos does play it somewhat safe, and tries to stick and move, and be well-contained, which is the smart way to attack this fight for him, (and) which will result in a decision victory for Junior Dos Santos,” said Shillan.

If there is a ground game in this heavyweight bout, it could really go in either fighter’s favour. Dos Santos has a wide 30 per cent advantage of takedown accuracy over Lewis, but Lewis has extreme power on the ground that opponents are always cautious of.

“The takedowns could play a big role for Junior. He’s good at attempting them and is successful with them, but he really has to focus on Lewis’ takedown attempts as well. If Lewis does get a successful takedown on him, that could be dangerous because when Derrick gets on top of someone, they usually don’t get back up,” said King.

The power of Lewis on top in a ground situation, may make Dos Santos think twice about trying to attempt takedowns.

“If you end up with Derrick Lewis on top of you, that is probably one of the scariest things in the world. I think for that specific reason, Dos Santos will stay away from the grappling. What Dos Santos needs to avoid is backing straight up to the cage, he needs to keep moving, stay mobile, and circle around the cage.” said Shillan.

Another factor to look at is the advantage in reach and weight, which both fall in Lewis’ favour. Reach may not be much to look at with a two-inch reach advantage, and a two-and-a-half-inch leg reach advantage, but the real differential is the weight between the two, with Lewis weighing over 20 pounds more. Other than to the scales, it may not make an effect in the combat or strategy of either fighter.

“The weight advantage won’t play too much of a role. Both guys are usually used to fighting big guys and throwing with them,” said King.

Despite the rankings, Dos Santos is the current favourite to win the main event against Lewis, which would move him up in the heavyweight division.

“If Dos Santos wins, he has a lot more options then Lewis. I see Francis Ngannou as a possible next opponent if he is victorious. In the case that Lewis wins, that really throws a monkey-wrench in the heavyweight division, and it’s hard to see what could happen for him from there, as it depends on what happens in other heavyweight bouts,” said Shillan. 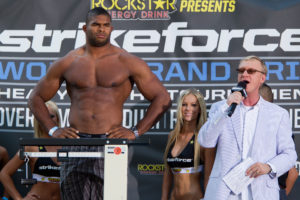 Those other heavyweight bouts that will affect the division, may be coming up next month.

“If Junior wins, I think his next step would be to fight the winner of the Alexander Volkov and Alistair Overeem bout on April 20th,” said King.

Derrick Lewis versus Junior Dos Santos is what most UFC fans will be watching, but there are other fights on this card as well.

“I know it’s a bit of a cliché answer, but the other fight I’m keeping my eye on is the co-main event between Elizeu Zaleski dos Santos vs Curtis Millender. That’s a high-level, extremely exciting fight, which in my opinion, is also a Fight of the Night candidate,” said King.

There are also preliminary fights on this card, including a women’s bout.

“If you’re into the prelim fights and a women’s match, (sixth-ranked) Marion Reneau against (ninth-ranked) Yana Kunitskaya has potential to be a great fight as well,” said Shillan.