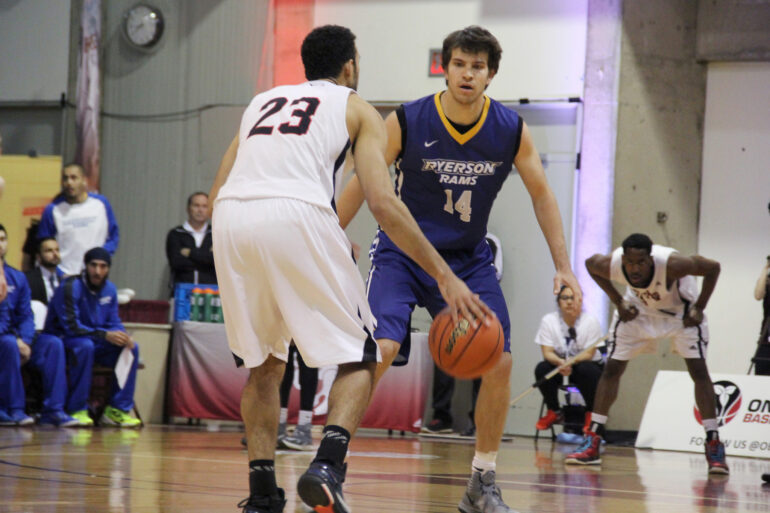 The Canadian university basketball season is coming to an end, and it all comes down to this weekend.

The top eight schools in the country for men’s and women’s basketball will fight for glory in the single-elimination, bracket-style tournament.

The women’s leg of the tournament has already begun with four games played yesterday.

In the first game, McMaster took down Concordia in a convincing 86-68 victory.

The night wrapped up with Ottawa defeating Regina in a 65-63 thriller.

The women’s tournament continues tomorrow where we will see Saskatchewan take on McMaster at 3 p.m. and at 7 p.m. Ottawa will take on Laval.

The men’s side of the tournament begins today with SMU taking on Calgary at 11 a.m. ET.

Later on, at 5 p.m Alberta shares the court with Carlton and at 7 p.m. it’s Dalhousie hosting UBC.

Keep checking for live updates on the tournament.