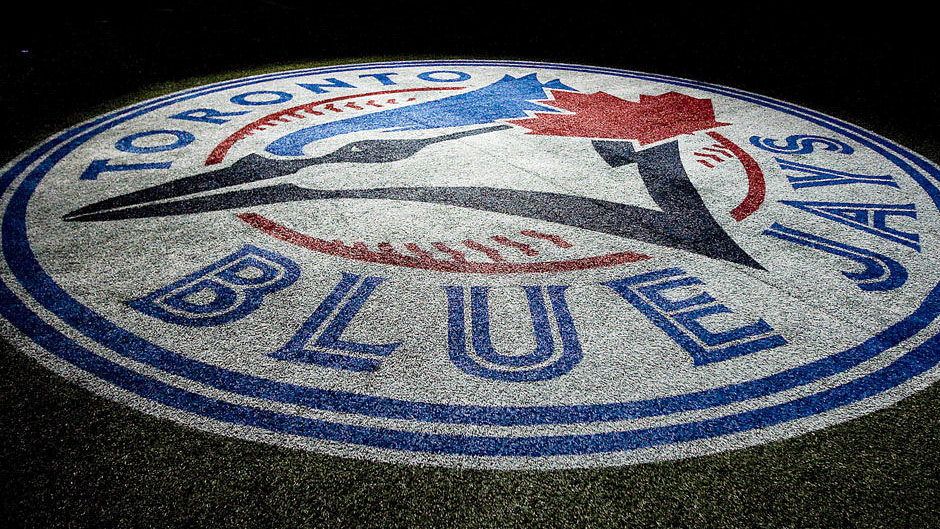 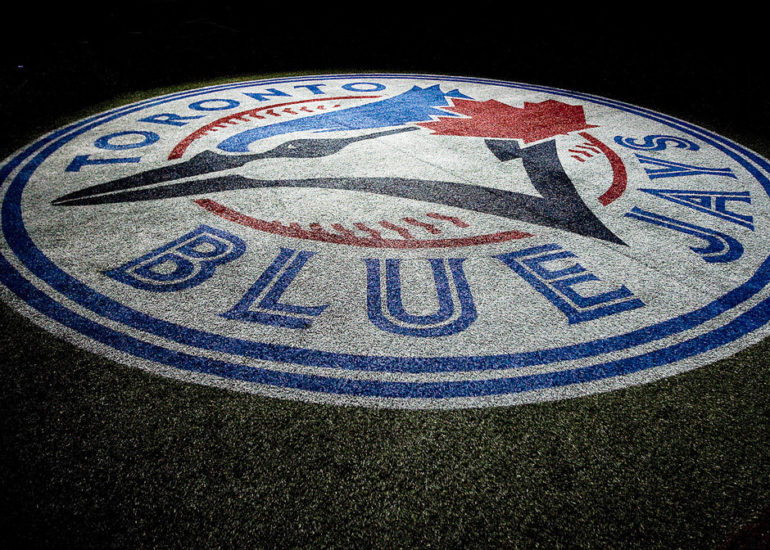 The Toronto Blue Jays opened the 2019 season yesterday at home, which resulted in a loss to the Detroit Tigers in extra innings. (flickr/mr.realestate)

The Toronto Blue Jays opened their season yesterday at the Rogers Centre against the Detroit Tigers.

The Blue Jays lost to the Tigers in 10 innings, only managed four hits and the game didn’t see its first run until Tigers outfielder Christin Stewart’s two-run home run in the 10th inning. 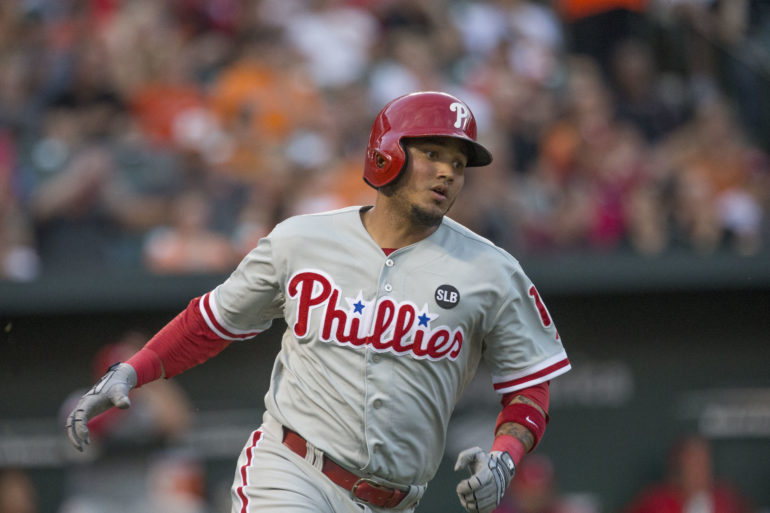 One of those players includes former Phillies shortstop Freddy Galvis, who hit ninth in the Jays lineup yesterday.

“The roster as a whole is a young group of players and the Jays have an emphasis on the future. I believe veteran players will eventually play themselves out of the lineup and the way the lineup is now, it won’t be the same at the end of the season. Fans need to be prepared for a learning curve, the expectation is for the young core to get better this season. I see this team with about 75 to 80 wins,” said Blue Jays beat writer for the Toronto Star, Laura Armstrong.

On Wednesday night, a day before opening day, the Blue Jays off-loaded one of their veterans in Kendrys Morales, who was traded to Oakland for a minor-league player. Morales signed a three year, $33 million contract in 2017.

With all of these new names, which new kid should we keep our eyes on?

“Brandon Drury could do some big things this upcoming season. He only played in a handful of games last year, but in the previous two years in Arizona, he was a doubles machine and had back to back double-digit home run campaigns all while playing above average defense. He was swinging the bat well in spring training, from what I saw, and I think he could do some big things in Toronto,” said baseball writer for WTP sports, Owen Doyon.

There was a bright spot for the Jays on opening day, as starting pitcher Marcus Stroman pitched seven innings, giving up two hits, zero runs while striking out seven. Stroman and starter Aaron Sanchez are hoping for a better season after both of them missed time with injuries last season.

“I think they’ve already had their best seasons. Sanchez in 2016 when he led the AL in ERA (earned run average), and Stroman in 2017 when he led the rotation. They both came off seasons to forget, so I think as long as they stay healthy, this could be a rebound season,” said Armstrong. 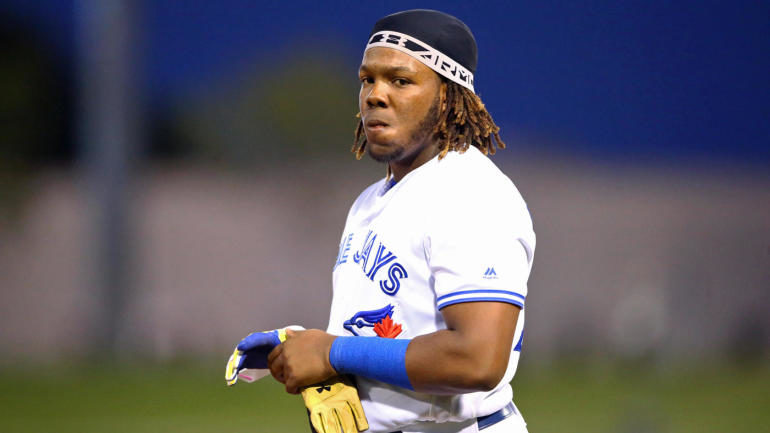 Another bright spot who hasn’t yet had the opportunity to make an impact on the Blue Jays roster is prospect Vladimir Guerrero Jr. Son of a Hall-of-Famer, the third-basemen was named the number one top prospect on MLB.com.

“He’s built like a tank and has hands like Gary Sheffield. It’s a combination you don’t find every day. The numbers across each level of the minors are tremendous and I truly think they’ll translate to the big leagues, as well. For 2019, I think expectations should be reined in a little bit. I think he’s going to finish second in the AL rookie of the year voting, only because Eloy Jimenez (number three on top prospects) has a full season to work with. But Toronto fans should be frothing at the mouth thinking about the talent they have in their possession,” said Doyon.

“Vladdy” is expected to join the Blue Jays around mid-April, as he currently deals with a left-oblique strain.

“It seems like his brain is a step of ahead of everyone else. The only knock on him is his defensive ability, but his projection for a .300 batting average isn’t unrealistic,” said Armstrong.

Guerrero would most likely have to play a few games with the Buffalo Bisons, the Blue Jays triple-A affiliate team, before his major league debut this season.