Rob Gronkowski: a superstar on and off the field 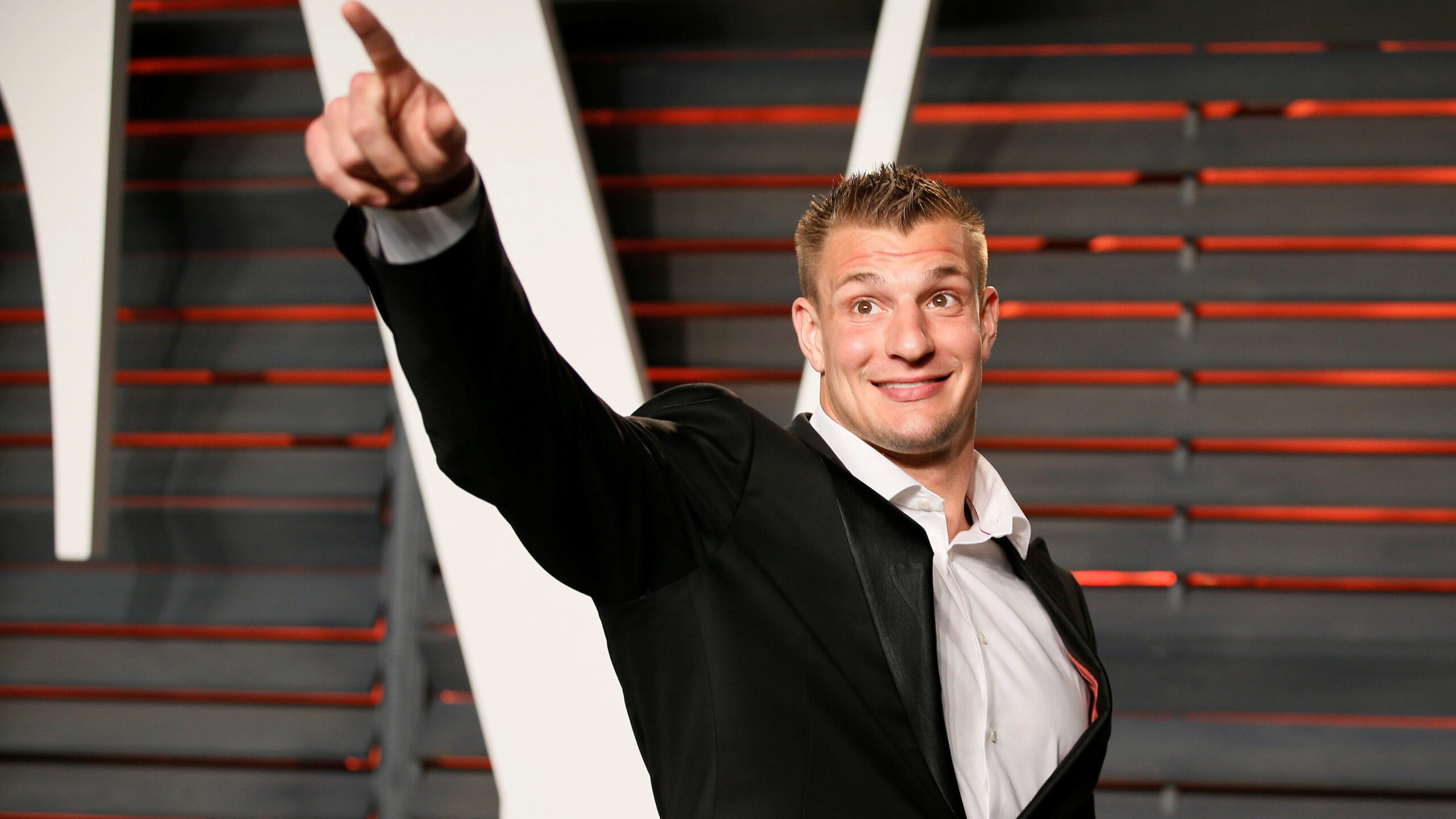 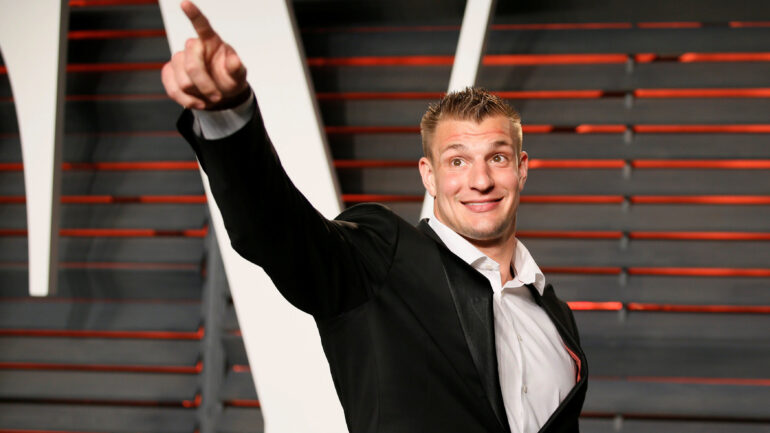 The Gronk party bus has made its last stop in the NFL.

New England Patriots Rob Gronkowski is calling it a career at the age of 29 after only nine seasons in the NFL.

Opposing players will not miss him on the field, but fans will miss his fun-loving party spirit around the year.

James McBride, a New England Patriots beat reporter said his retirement had been a real possibility for some time now.

“I think because Rob’s retirement was a real possibility, the organization has been planning for it for a while. Gronkowski has been hinting at retirement ever since the Patriots lost Super Bowl LII to the Eagles. So, while I think the timing of the announcement may be a bit of a surprise, I don’t think anyone in the organization or the fan base, in general, is surprised.”

Although he is leaving the game considerably earlier than most thought, Gronkowski has already solidified himself as a future Hall of Famer one of the greatest tight ends in history.

“He is the best all-around tight end I’ve seen. He was equally good at receiving as he was at run blocking, and was a force in just about every game he played,” said Matt Pepin a sports editor for the Boston Globe. 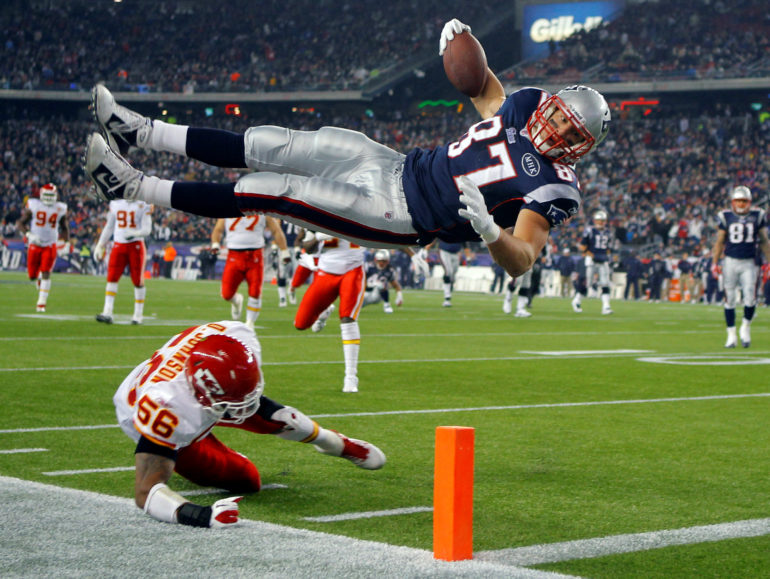 Gronkowski in the record books.

His name is all over the record books alongside other HOF tight-end like Tony Gonzalez and Shannon Sharpe, and has been arguably the most dominant player in this decade.

Here is a list of records under his name.

The pioneer of the “Gronk Spike” was a dominant force on the field, but off the field he was as big a star.

It was reported by Michael Giardi of NFL Network that Gronkowski had already agreed to a deal with a TV company before this year’s Super Bowl.

He danced his way to three Super Bowl championships.

Preparing for the Super Bowl

Or celebrating the Super Bowl

Wouldn’t be complete without dance moves from Gronk… pic.twitter.com/fvBIjcn9WW

He was always party ready

Gronk could already have plans for retirement because he made an appearance in the WWE during WrestleMania in 2017.

“While I think he’d be a WWE superstar, I don’t think he go in that direction for health reasons,” said McBride.