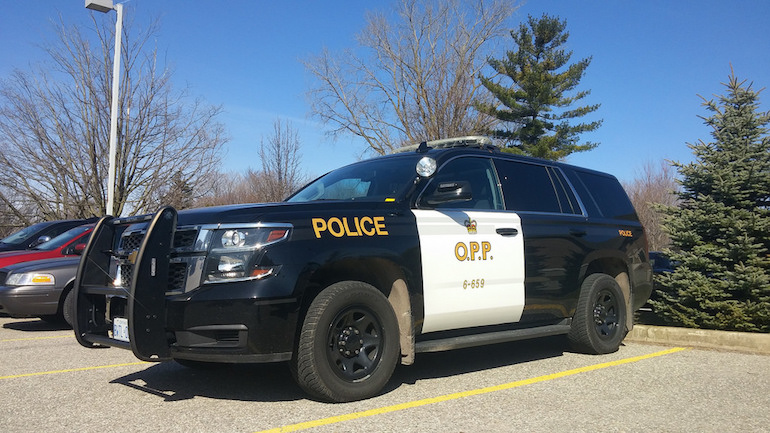 Toronto police will be starting a week long crackdown on distracted and dangerous driving on Mar. 11. (Scubacopper/Flickr)

Toronto police have started a one week campaign to promote pedestrian safety.
Officers will be out on the roads during the week of March 11 to catch unsafe driving.

Police cruisers will be deployed in areas where collisions occur most frequently.

The campaign aims at raising awareness among drivers and eliminating pedestrian deaths which is a part of the city’s Vision Zero initiative.

This initiative began in 2017 and strives to reduce traffic related deaths and injuries to zero.

The last zero tolerance crackdown that took place two months ago resulted in over 4,000 tickets issued.

A map showing where the 2019 deaths have occurred.